The singer, composer, and body percussionist Lu Horta was part of the creation of the body percussion group Barbatuques. She is also a performer in the group and responsible for the vocals. She tours with the group all over Brazil and all the world, performing and teaching vocal and body percussion workshops.
Parallel to her work with Barbatuques, she knows how to shine on her own on stage. In 2003 she released her first solo CD called Lu Horta. The repertoire includes her own compositions and new pieces by Chico Cesar and Arnaldo Antunes.
Paraiso Eu, the second CD was released in 2009. It reflects her maturity as a composer and as an interpreter. It is her most intimate work. In this CD Lu Horta revisits pieces by Arnaldo Antunes, Vitor Ramil, and Leandro Bomfim, in addition to her new partnerships.
Lu Horta recorded her third album in 2013, A Noiva da Cidade. It’s a multimedia music project that incorporates her research on electronic and acoustic sound. This project has been developed with the musician and producer Marcelo Effori, with whom she has been performing on stage in Brazil and in the US (they were in New York City in October of 2012). They were selected to present this work at the SXSW 2013. She also performed at CMW 2015.
Since then, she is releasing new singles and also have recorded two new albums with Barbatuques
Lu Horta invites us on an adventure with her gentle voice, nice poetry, and her unique pop melody.

“The sound is original and polished. All are expressed with the security of someone who has something to say and is finding the best way to do so. Serene soul and firm pulse. Longing for her singing more and more.”
Arnaldo Antunes 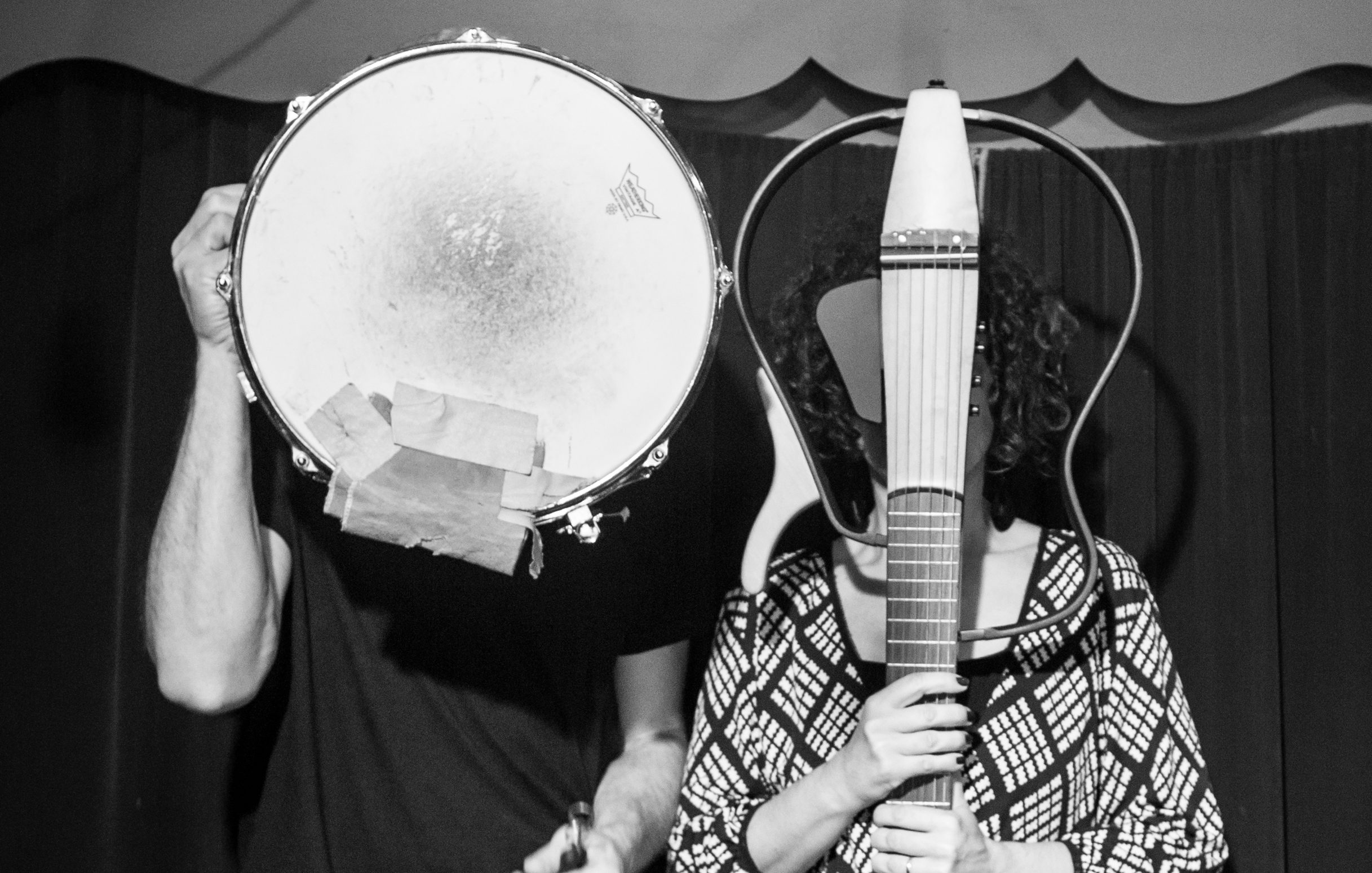