Heartfelt vocals, personal lyrics and sophisticated beats are what defines the R&B sound of Liana. The singer/songwriter from Quebec City, launched her debut EP “Prime Time” in 2017. Inspired by artists such as Frank Ocean, H.E.R. and Beyoncé, Liana has crafted her own unique style with her soulful tones and powerful voice.

In 2015, she caught the attention of a large audience and the mainstream press for her fiery performances on Québec’s popular version of “The Voice.” Since then, she has been honing her vocal and song-writing skills, while performing at top music festivals. In 2017, Liana was invited to sing at the revered M for Montréal festival, showcased her original music at Canadian Music Week in Toronto and wowed audiences with turns at Festival d’été de Québec and Osheaga’s official after-party.

With her experience at La Voix and her DIY approach to her first EP Liana is honing in on her sound and image. “Forward” is a musical amalgamation of her journey and invites us to explore her world.

“The impulse to create is deeply rooted in me. Music has been a companion, a guiding light and a mentor throughout my life” – Liana 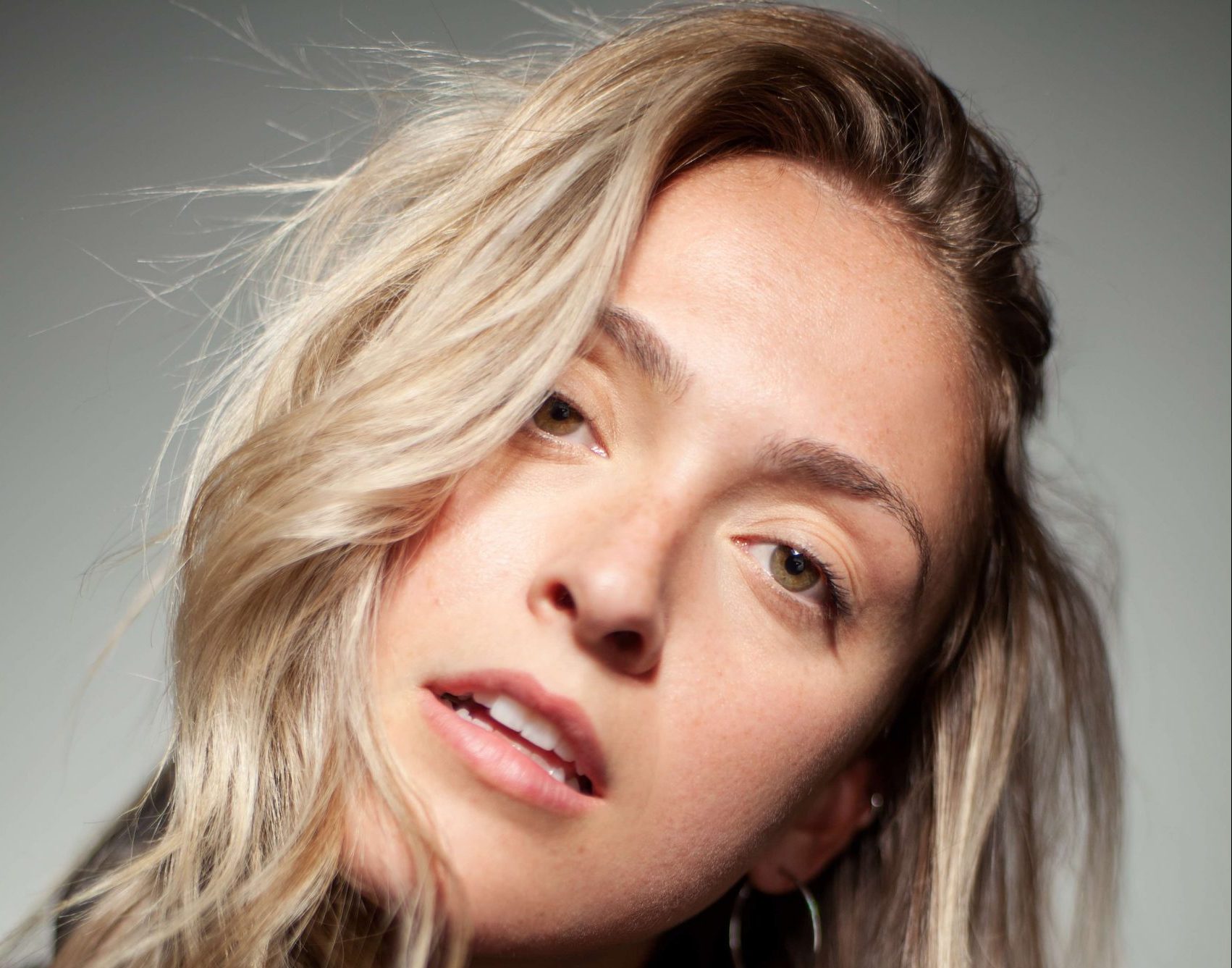