Active since 2013, Les Deuxluxes is a Montreal-based rock ‘n’ roll duo featuring vocalist/tenor-guitarist Anna Frances Meyer and multi-instrumentalist Étienne Barry. The pair sets the stage on fire and mesmerizes crowds wherever they go with their unique mix of gritty garage rock, soaring melodies and thrilling psychedelism.

Critically acclaimed in Quebec and abroad, their first album Springtime Devil was released in September 2016. Since then, the duo has distinguished itself in events of international repute such as Montreal Jazz Festival, Festival d’été de Québec, POP Montreal, M for Montreal, GéNéRiQ, Festival International de Louisiane and SXSW.

Between 2016 and 2018, they toured Latin America (Chile, Brazil, Argentina, Mexico and Colombia) extensively, breaking the language barrier and attracting a large number of new fans. They have played continuously across Canada as well, and have toured in France and the UK where a majority of their shows sold out. In 2019, Les Deuxluxes performed at Roxy Festival in Guadalajara, Mexico and at Westway Lab in Portugal. In September, the band flew to Germany where they presented three sold out showcases as part of Reeperbahn Festival in Hamburg.

On February 28th, 2020, Les Deuxluxes unveiled Lighter Fluid, an album bolder than their previous one which reveals itself as an eccentric collection of 11 analog tracks recorded live in a 19th century church. On this new album, Les Deuxluxes experiment with musical patterns, repetition and songwriting; included are two songs in French and one in Spanish. 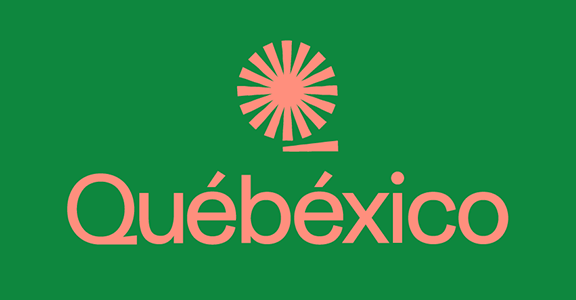 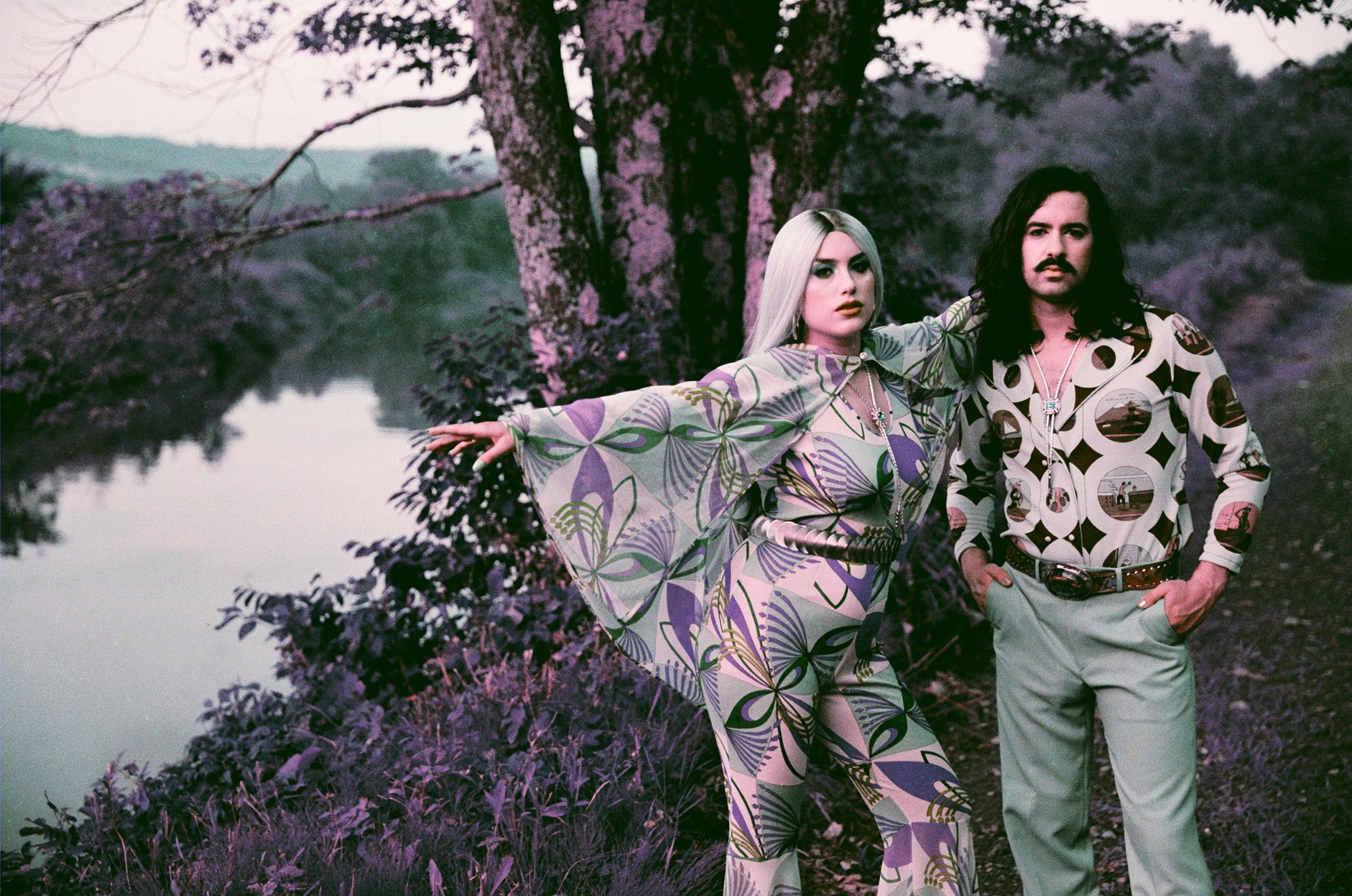