Born in Baie-St-Paul, the singer has been active on the Quebec stage for over ten years, both with her songs and through some of the greatest variety shows, also collaborating with several renowned artists as a backing singer for tours that led her across the country. She is now fully dedicated to her own music and released the debut EP Entre temps with four original pieces in 2019. The songs evoked a very emotional period in her life, between the moment when she had to leave her hometown (her small house, her lifelong friends, her 1st love, her family) in order to get closer to her dreams.

That first effort brought Léa her first GAMIQ nomination in the Fold EP of the year category as she was also recognized by the industry with 3 nominations at the Country Awards in 2020, where she received the Socan Songwriter of the Year award. She continued to rise to the top with a first full-length album named L’heure d’été, released in October of the same year. Influenced by new country artists like Kacey Musgraves and Carrie Underwood, Léa reveals her nostalgia and strength in this album.

To mark the release, Léa stormed the social networks to present a stadium show at the Stade de Saint-Tite, a flamboyant performance that now cumulates nearly 270,000 views! Her already star-studded journey will undoubtedly lead her to the highest peaks of Canada’s new country scene, with a second album coming in 2023, this time with songs completely in English. 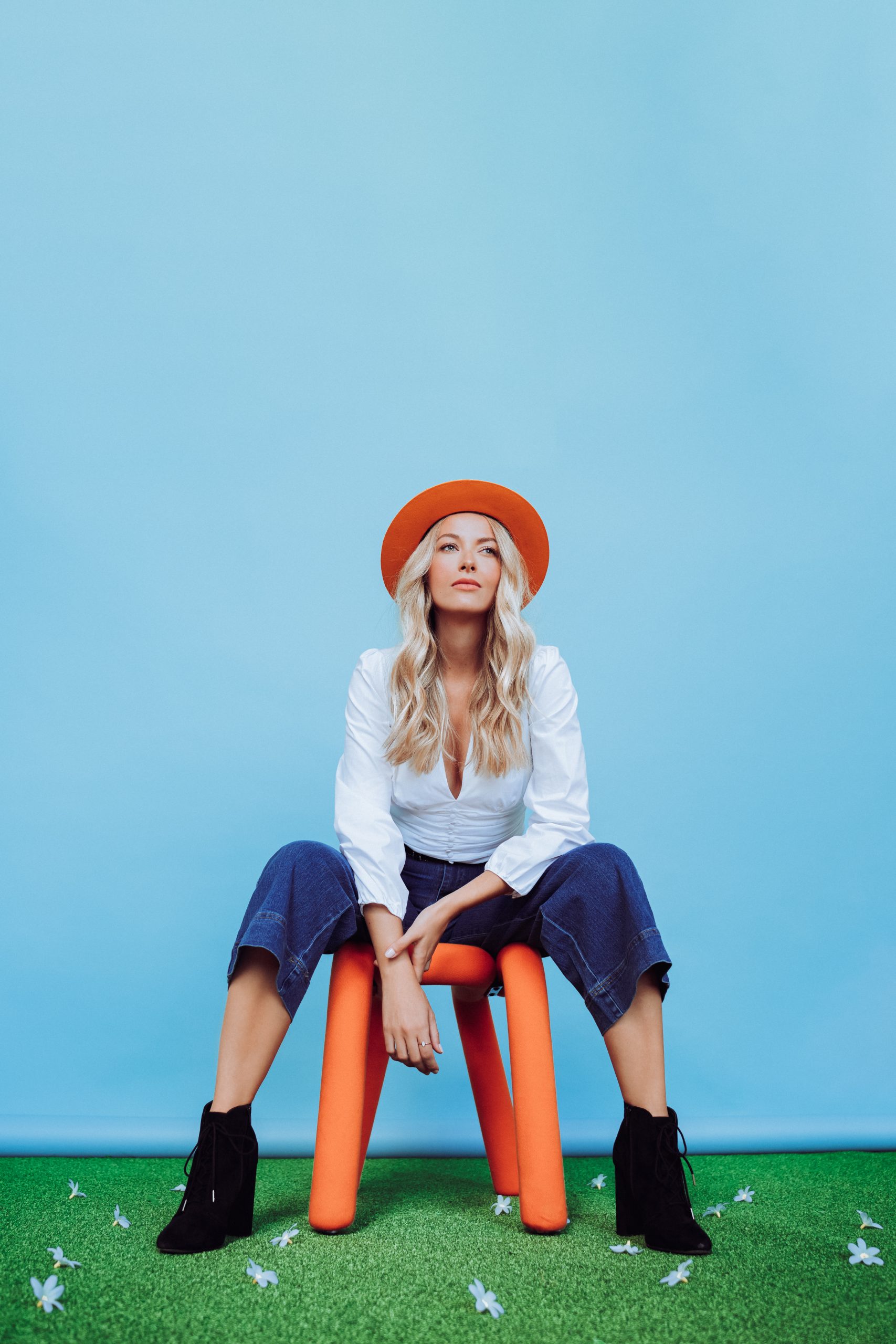