Laurence-Anne is a self-taught singer and guitarist who was a teenager when she wrote her first songs. The young woman was inspired by Feist and at first was really drawn towards the minimalist indie folk sound. Once she arrived in Montreal, she started leaning towards a more rock sound. She traded her acoustic instrument for an electric one, and in 2017 landed herself in the Francouvertes finals. Two years later, her first album Première apparition was named on the long list of the prestigious Polaris Prize, and reached the top of CISM’s year-end best-of chart for French albums. The new darling of critics and college radios performed at all of Quebec’s big festivals (Noce, FME, Frimat, FEQ, Festif) and even tested the waters in France (MaMA, Aurores Montréal) before returning home to record Accident, an EP with a touch of punk, indie-pop and tropical vibes. This astonishing, fertile sound exploration has led her to her second full-length album Musivision, released on April 23rd via Bonsound. 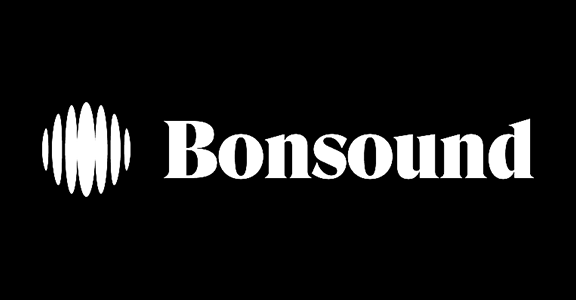 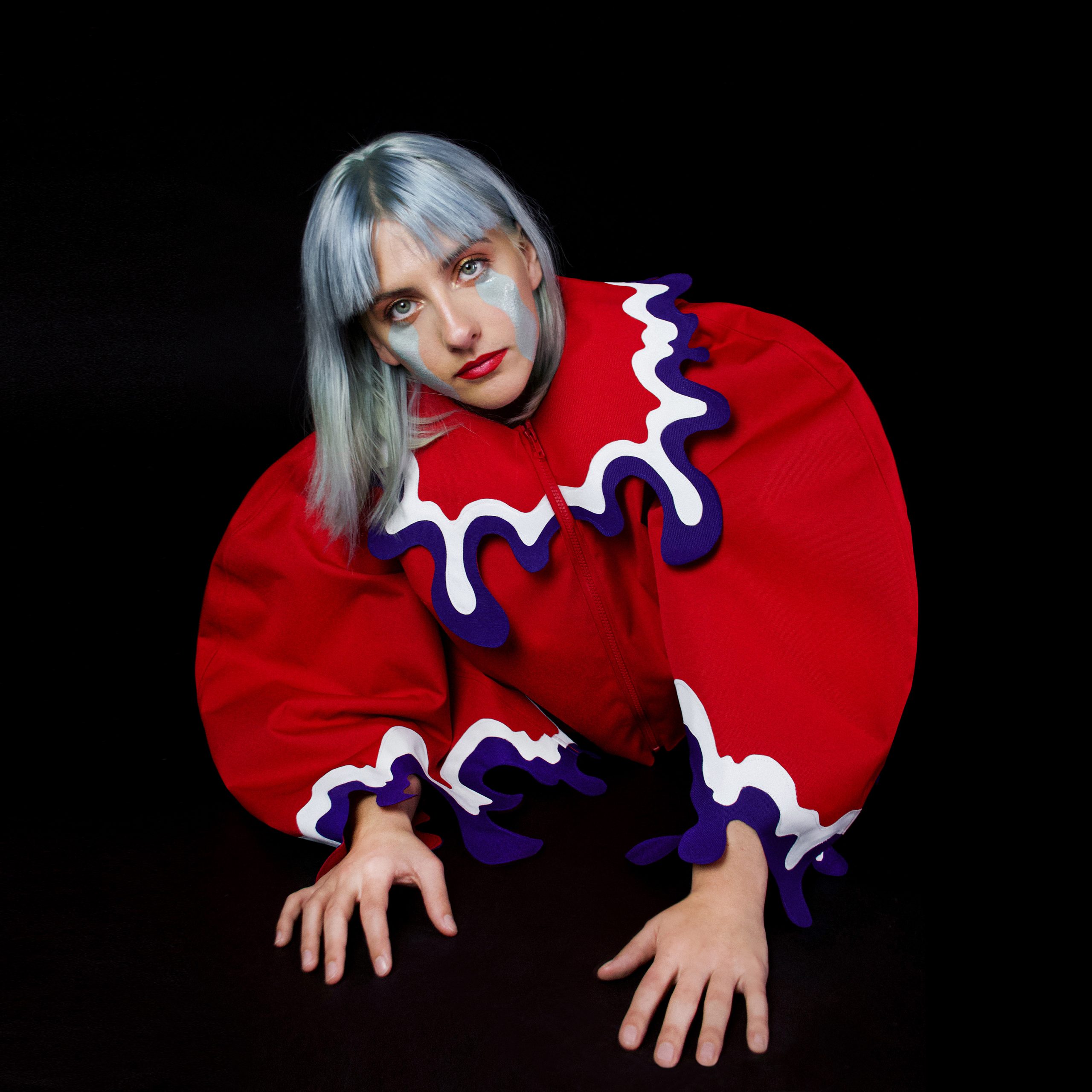