Hickli recently released her heavy-hitting second record ‘Both Feet In The World, At Least I Can Stand’ through North Pole Records (MT) on October 7th. Exploring her departure from religion, this somber and experimental record features songs written and recorded at The Banff Centre For Arts and Creativity and is co-produced by Western Canadian Music Award-Winning producer Taylor Cochrane (36?). Currently rotating on several stations worldwide including CBC Radio 1, BBC Radio 6 with Top 30 charts on CJSW, it has also landed official Spotify playlists including ‘Discover Weekly’ and Exclaim!’s ‘The Eh! List’. In addition to receiving front cover on The YYScene Magazine, Hickli’s latest work has received outstanding reviews from Northern Transmissions, Left of the Dial, Buzz Music and more with her music video ‘Love, Outlive Me’ named in ‘Best Music Videos of 2022’ by Cups N Cakes.

Hickli is gearing up to leave on an indefinite post-pandemic tour of North America this February, following her year-long 2019 tour where she lived in a van and performed over 200 shows, festivals and showcases. Described as ‘indomitable,’ Laura Hickli will shatter any expectations of the way a piano should be played, a voice should be lifted, or a life should be lived. 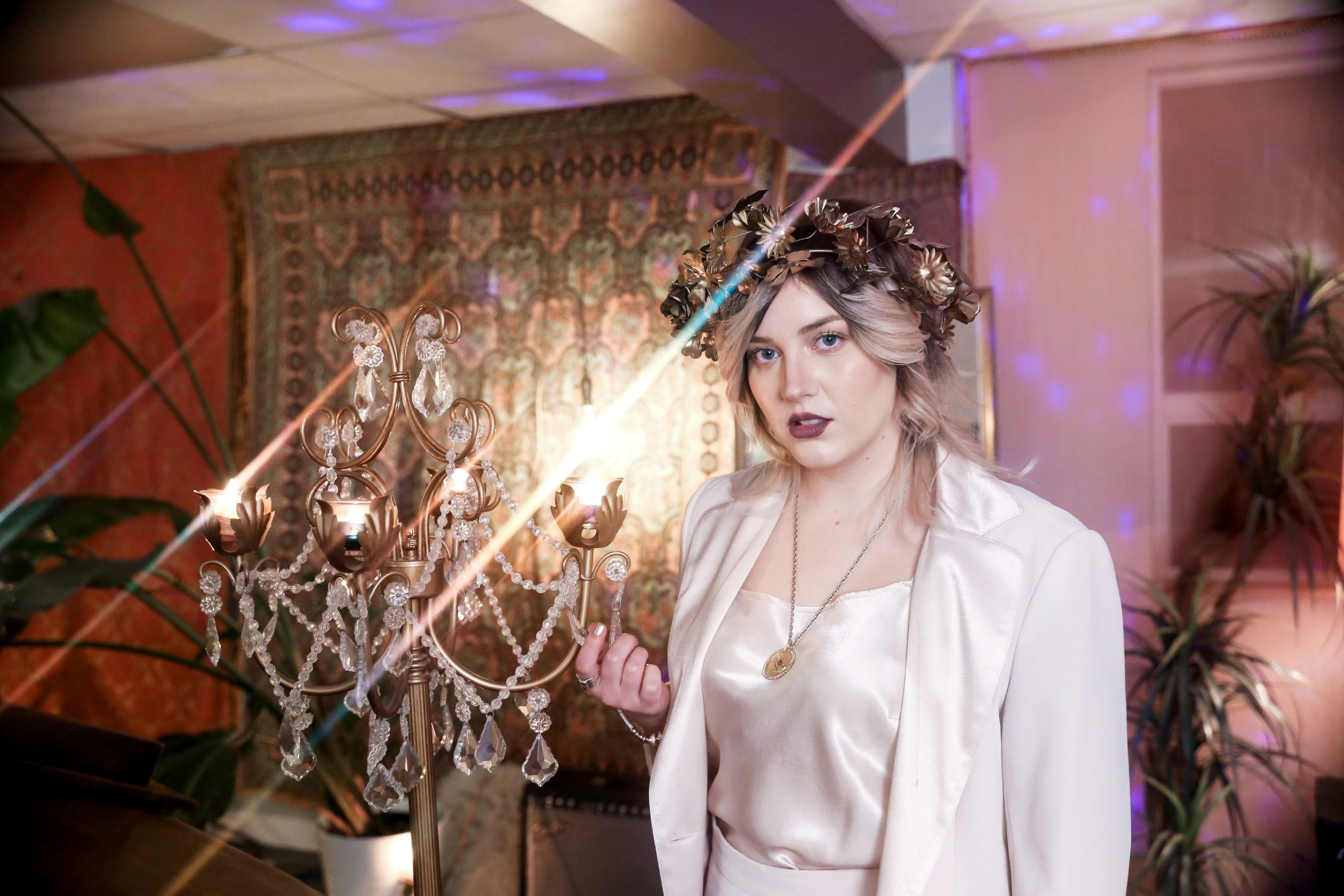