Kristian North (Montreal, CA) has arrived at the jarring, hi-fi perimeter of 80s excess. The former Babysitter frontman’s second album, Passion Play, is the terminus for a career exhausted by the fringes of garage punk. Trading his road-worn guitar for digital synths and analogue drum machines, North’s solo efforts have been anchored by his acerbic, yet heartfelt lyrics, his songs playing like short stories with their quaint confessions, cloaked desires and mythical references.

It is the output of an artist moving on from a decade of acidic punk, unafraid to explore new musical genres or lyrical themes. 2018’s The Last Rock N Roll Record playfully acknowledged these cliches of the aging songwriter, with nods to underappreciated mid-career albums by classic rock artists like Lou Reed or Neil Young. And while Passion Play also exists in this terminal zone, it is an earthier, more restrained record, permeated by the unlikely soft-rock of Warren Zevon, the downtempo groove of Marvin Gaye, the arty disco of Roxy Music, and the inscrutable new wave of Sparks.

Over the years, North toured the U.S., Canada and Europe, all the while sharing the stage with the likes of The Sadies, Daniel Romano, and Wolf Parade, and taking part in festivals such as POP Montreal, NXNE and Sled Island. After promoting his debut effort, Kristian North went back in the studio in 2019 to work on his sophomore full-length, Passion Play, to be released on April 30, 2021 via Mothland. 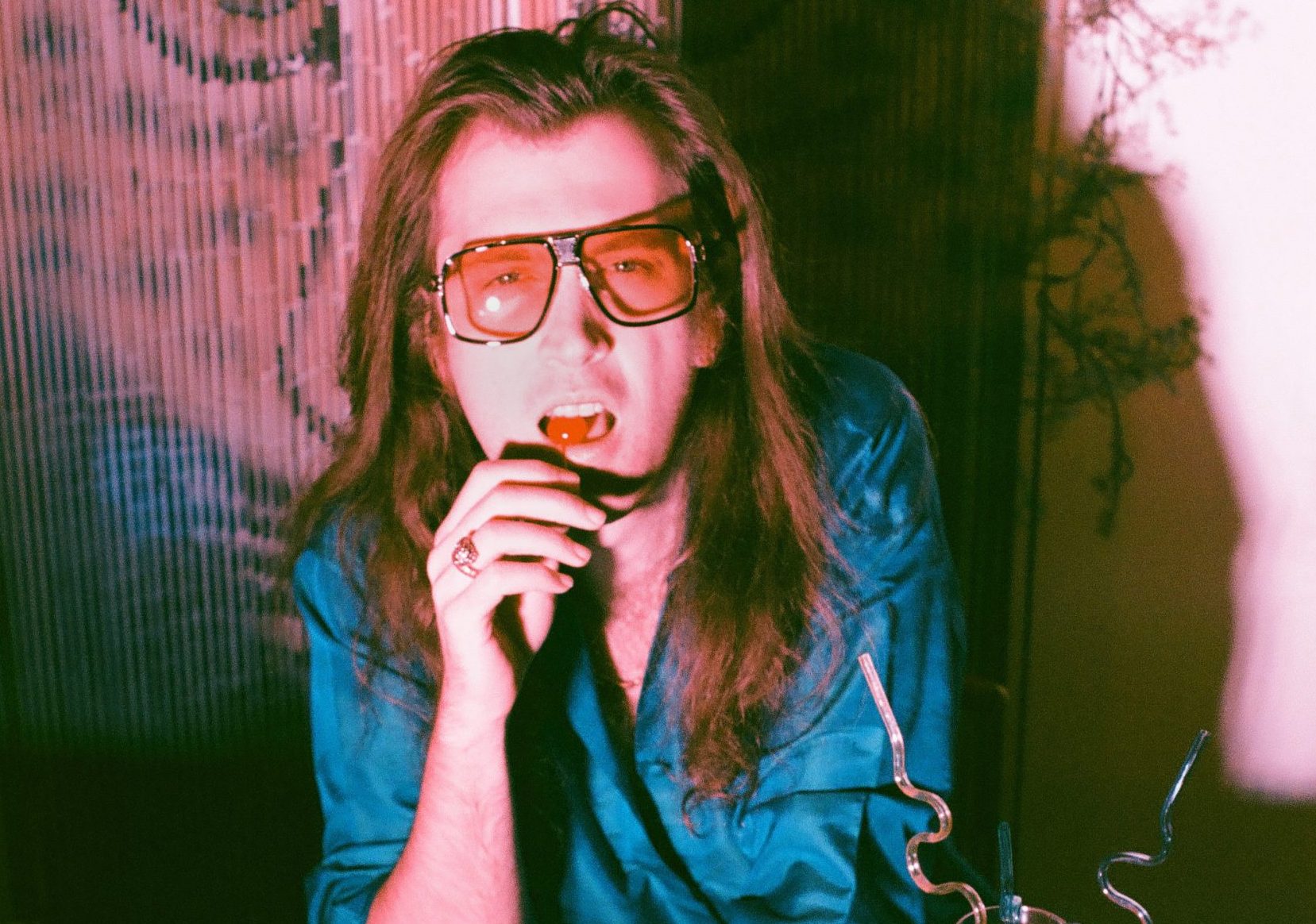