King of Foxes is the stage name of indie-alternative artist, Olivia Street. Delivered in a voice equal parts fierce and fragile, Street’s lyrics are poetic and evocative, deftly interwoven with seeing-eye hooks and a cogent understanding of songcraft. Think HAIM meets Waxahatchee with a touch of Liz Phair. Since launching King of Foxes, she has independently released two critically acclaimed albums. Her 2019 album, Salt & Honey, was a favourite at CKUA radio, earning a spot on the station’s Top 100 Albums of 2019, at #42. In 2020, Salt & Honey was re-released on vinyl, with a previously unreleased bonus track, “No Wrong,” produced by Polaris-longlisted producer, Beatchild. Career achievements include Artist to Watch at the 2018 Edmonton Music Awards, a Top 3 placement in the Bent River Records recording competition (2019), two music videos among “Canada’s Top 100 Independent Music Videos of the Year” (Dropout Entertainment, 2019), and consistent radio play on college, community, and satellite stations. Salt & Honey spent 29 weeks on the Earshot! charts and was the #22 Most Added at NACC in the first week of its US release and went on to chart on 14 stations across the US. King of Foxes’ new album, Twilight of the Empire, is set for release in September 2022. 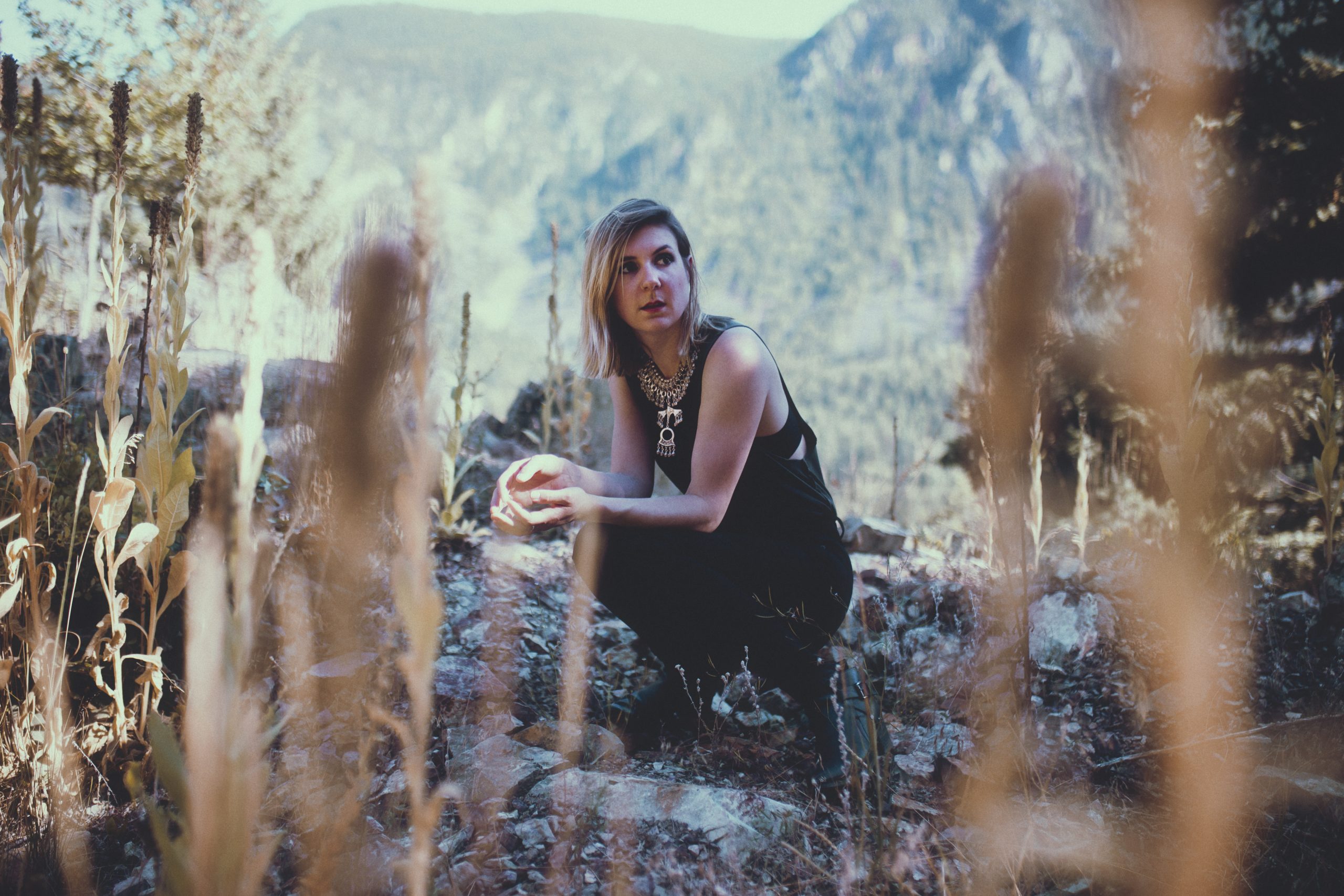