Genres: Pop Punk
If selected we can provide a high-quality Pre-recorded performance video! For now, I'll link an acoustic performance!

Kin Crew is a Pop Punk band based in Halifax, Nova Scotia, with over 10 years of experience in the music industry. The group spent the first eight years of their career as award-winning producers, generating over 10 million streams and achieving top 40 radio success across Canada. However, during the pandemic, the members of Kin Crew made the decision to rebrand as a band and follow their true passions, even though it meant risking everything they had built as producers.

Since their transformation into a band, Kin Crew has achieved numerous notable achievements. They embarked on a North American tour, playing 18 shows in 30 days, and signed a distribution deal with HRMusicGroup/Symphonic. The band was also selected by RBCxMusic as one of the 18 emerging artists in Canada most likely to succeed, and received East Coast Music Award nominations for “Pop Record Of The Year” in 2022. In addition, Kin Crew has appeared on Breakfast Television Toronto, CTV, and Global News for interviews and performances, and signed a publishing deal with Sound Of Pop.

Since their rebranding, Kin Crew has released two EPs and has several major collaborations lined up for the start of 2023. Their unique blend of Pop Punk and their dedication to pursuing their passions have helped them stand out in the music industry and achieve success on a national level. With their talent and determination, Kin Crew is poised for even greater success in the future. 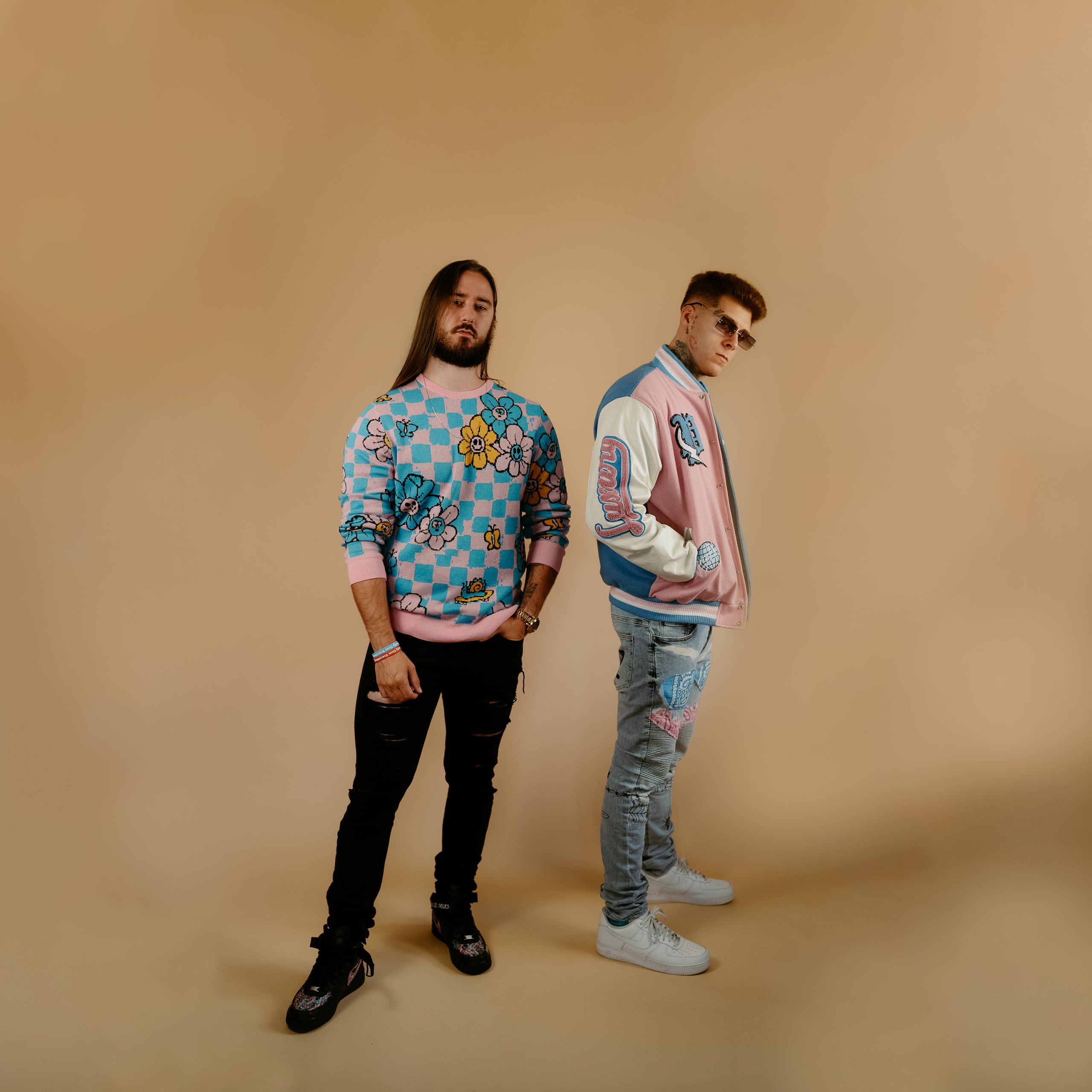