Kayla Diamond feels precisely who she is when she’s behind a piano. Or playing a guitar. Or sitting at her computer talking to producers about music composition, or even teaching herself how to produce songs. After over a year of reflective consideration of who she wants to be, what music she wants to make, the pop swerve she gave us on her Dirty Laundry EP has now given way for the singer-songwriter to emerge, a moniker more authentic for Diamond to wear.

Since winning the It’s Your Shot Contest in 2015 with the track “Crazy,” Diamond has gone through a winding road of sound, writing and performing pop and electronic hits. Dirty Laundry, she says, was an act of therapy, a record she needed to get out. “I was going through a breakup. I needed to get it out of the way,” she says. What comes next is a transformation that has happened with all great pop artists: evolution. It’s the understanding of a moment or feeling and seeing it through to the next iteration of their artistry. Diamond has been on a journey of unravelling and rediscovery that’s led to immense musical growth.

“I think the biggest factor for me has been narrowing down exactly what makes me happy, and putting full confidence in myself as a writer, a producer, and an artist,” Diamond says. “I had what I call sound confusion. I think that’s the perfect term for it. I would have so many different writing sessions with so many different people and everybody would always want to write for me. But I would end up having a library catalogue of a rock song, a pop song, a rap song, an EDM song—just a multitude of genres. And I was so confused.”

Diamond cut through all the noise in her life—the past experiences she’d sung out onstage with Dirty Laundry—and reinvested time herself and the sounds that brought her writing to life. “My heart was gravitating more towards a kind of raw, self-reflective instrumentation in my music,” Diamond says.
Diamond’s newest work, written over the past year, and produced in quarantine, still traverses traditional pop song pathways. Instead of adding electronic flourishes and elaborate production, Diamond has stripped down each track to its essential elements, allowing her vulnerability to shine through composition and lyrics.

Rather than a traditional narrative arc through the songs, Diamond says the next singles influenced the existence of each other, sort of like dominos falling in precise order. Diamond cites the rediscovery of some old, shelved songs and demos before the 2019 release of Dirty Laundry as influencing this new body of work. “One that sat around was “I Should Have Listened to my Friends.” It was a contender for Dirty Laundry but I thought it just doesn’t fit. This one is special, I feel it. I’m gonna hold on to this.”

Diamond’s newest tracks are exposing and tender, no matter if it’s a deep power ballad or funky blues romp. She’s done away with shining down the edges of her work to be pristine, preferring to center the rawness of the song.

On “always been you,” Diamond’s love ballad, her heart is so openly and brazenly on her sleeve. Diamond captures a feeling so precisely on “always,” that yearning for love at all costs, and it is how she thrives as a writer and performer. She delicately sings about wanting to be loved only by one person and the all-consuming heat and desire of it. While thinking of the track, she said of it, “I want a song that feels this way. In my head, I thought ‘what’s a good beat?’” That sonic snapshot, while so personal to her love of her fiancée, is universal in its totality.

This vision of capturing specific feelings or moments is threaded throughout her following singles. “i should have listened to my friends” with Craig McConnell at the production helm brings a cinematic flavour to the track, taking it to a higher pop echelon. Diamond says, “it’s a self-reflection. I made some mistakes in my past and here’s a lesson: Listen to your friends.” Then there was the track, “say it back,” produced by Andrew “Marty” Martino, which is a song that, in its powerful pop lane, certainly sounds like an instant classic. On “50/50,” Diamond’s vocals—aching but strong—perfectly suit the sharpness of the lyrics. “The swagger of the instrumentation is mixed with a tinge of sadness,” she says, “but the lyrics are peppered with relief and the realization that you deserve better. It’s that scene playing out on loop: the one where your partner just refuses to recognize your needs and you can’t do anything more but tell them to leave and move on.”

This is Diamond’s first time co-producing all of her own songs, though she has executive produced in the past, and is tinkering with the form as much as she can. Nowhere else has Diamond grown so exponentially in her artistry than in the business and theoretical side of music. She’s fully invested into crafting her own songs and sound top to bottom, working fastidiously in each medium.

It is a challenge to understand yourself amid the clutter of the world. Even one second of clarity feels like it can be taken away. But this, in essence, is what being a person and an artist is truly all about: growth. The resolve and refusal to remain a certain way, to be static, comes at a risk but perhaps has the best payoff possible when it comes true. Dirty Laundry is foundational to Diamond’s musical past, present and future. But what comes after Diamond hit the reset button on her own artistry is a thrilling adventure to follow. 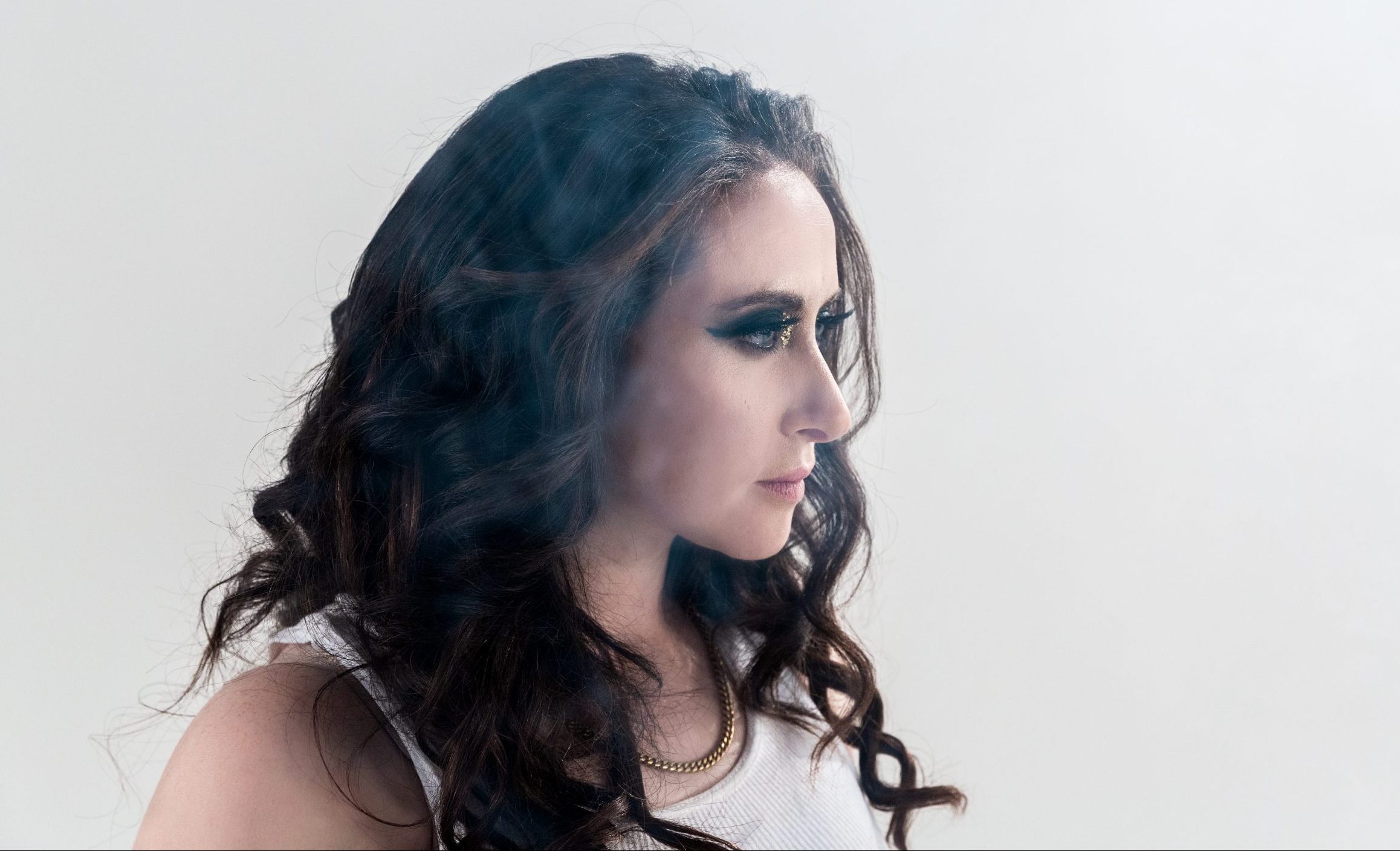