Emerging as one of the most prominent artists from the UK country music scene, BCMA nominee Katy Hurt has won accolades such as the UK Country Music Spotlight Awards for Female Vocalist of the Year, Best EP, Best Song and Best Video and played major festivals such as Country 2 Country at the O2 Arena, Pilton Party on Glastonbury’s famed Pyramid Stage and the Isle of Wight festival. Katy spent time in Canada, which she considers her second home, writing and recording a host of songs including her latest single “Sounds Good In A Bar”, which went to Number 1 on the UK iTunes charts on the day of release and was subsequently added to rotation on CBC and Sirius XM and play-listed on Amazon Music. The track which was produced by Juno Award-winning producer Murray Pulver (Doc Walker, The Bros. Landreth) marks the first single from her debut album.
Her songs straddle the line between Modern Country, Americana and Southern Rock, upheld by buoyant and agile vocals reminiscent of her musical icons, Dolly Parton, Sara Evans and Miranda Lambert.
With nearly a million global streams, Hurt garnered the attention of Canadian-based music group, Johnson Talent Management (JTM) which recently led to the signing of a worldwide management deal. 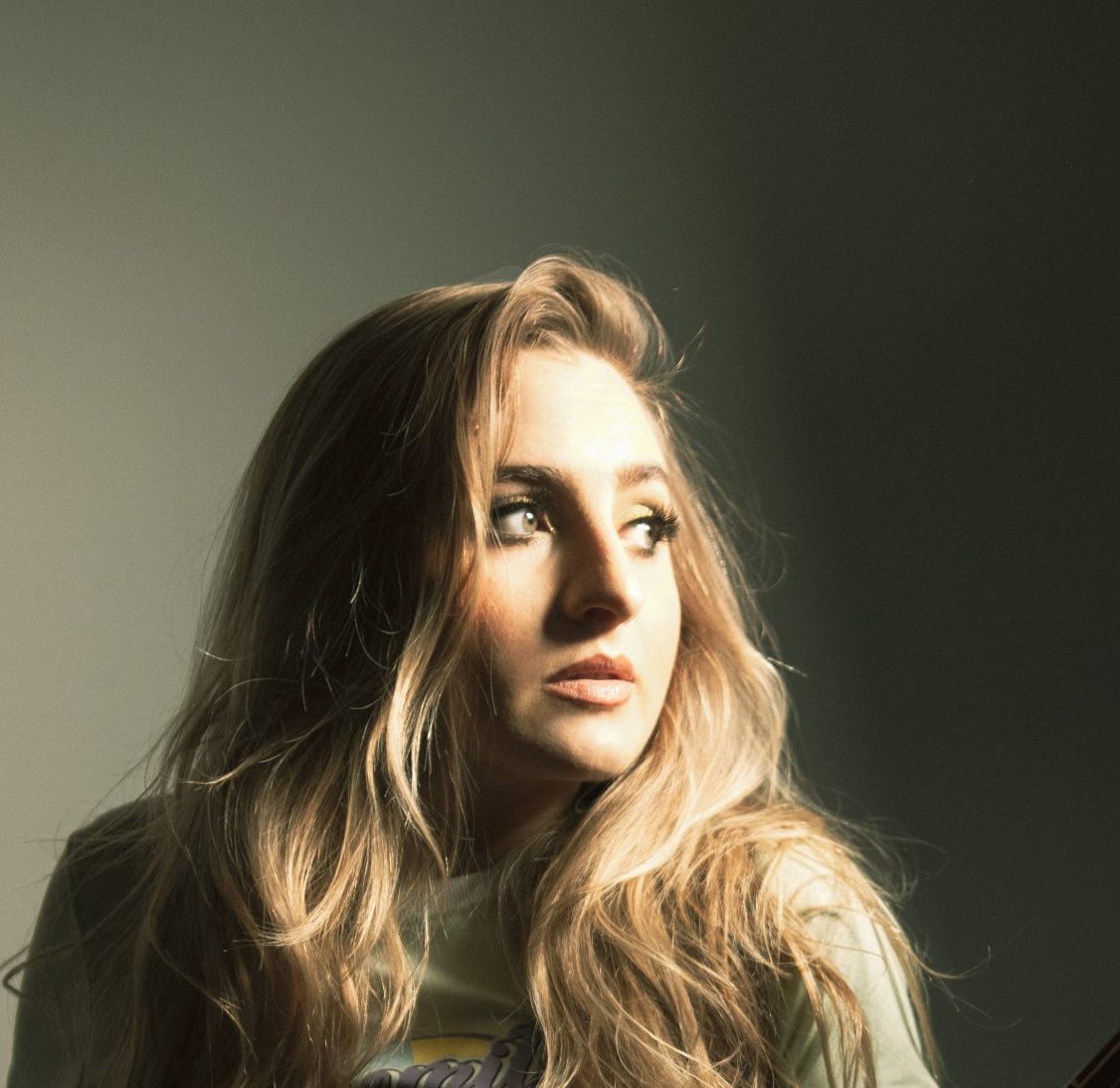