Ontario-based Country singer-songwriter Karli June, recently released her debut EP, Where You Come From, via The Orchard. In short order the EP has amassed over a half of a million streams and landed her the cover of Spotify’s Live Country Playlist and Amazon Music’s Breakthrough Country playlist in addition to 18 other editorial playlists.

The long-awaited EP was produced by Canadian powerhouse Karen Kosowski (Meghan Patrick, The Washboard Union, Tim Hicks, Mickey Guyton) and presents a set of life-affirming songs that read like a road map – a means of finding your place in the world while embracing wherever you happen to find yourself – even if it’s a place you never planned to be.

The FACTOR-supported EP comes after successful year of growth for the up and coming singer-songwriter, who was selected to be a 2021 participant in the prestigious TD Incubator for Creative Entrepreneurship powered by the SOCAN Foundation, was one of three finalists selected to represent Ontario in the 2021 nationwide Jim Beam Talent Search in conjunction with Canadian Music Week) and opened for award-winning Country music group The Washboard Union at the Saskatchewan Jazz Festival.

Karli has previously performed at Boots and Hearts, Trackside Music Festival and at Lucknow’s Music in the Fields festival and has been selected as one of 5 emerging artists to perform during this years Country Music Association Of Ontario Awards weekend in London Ontario. 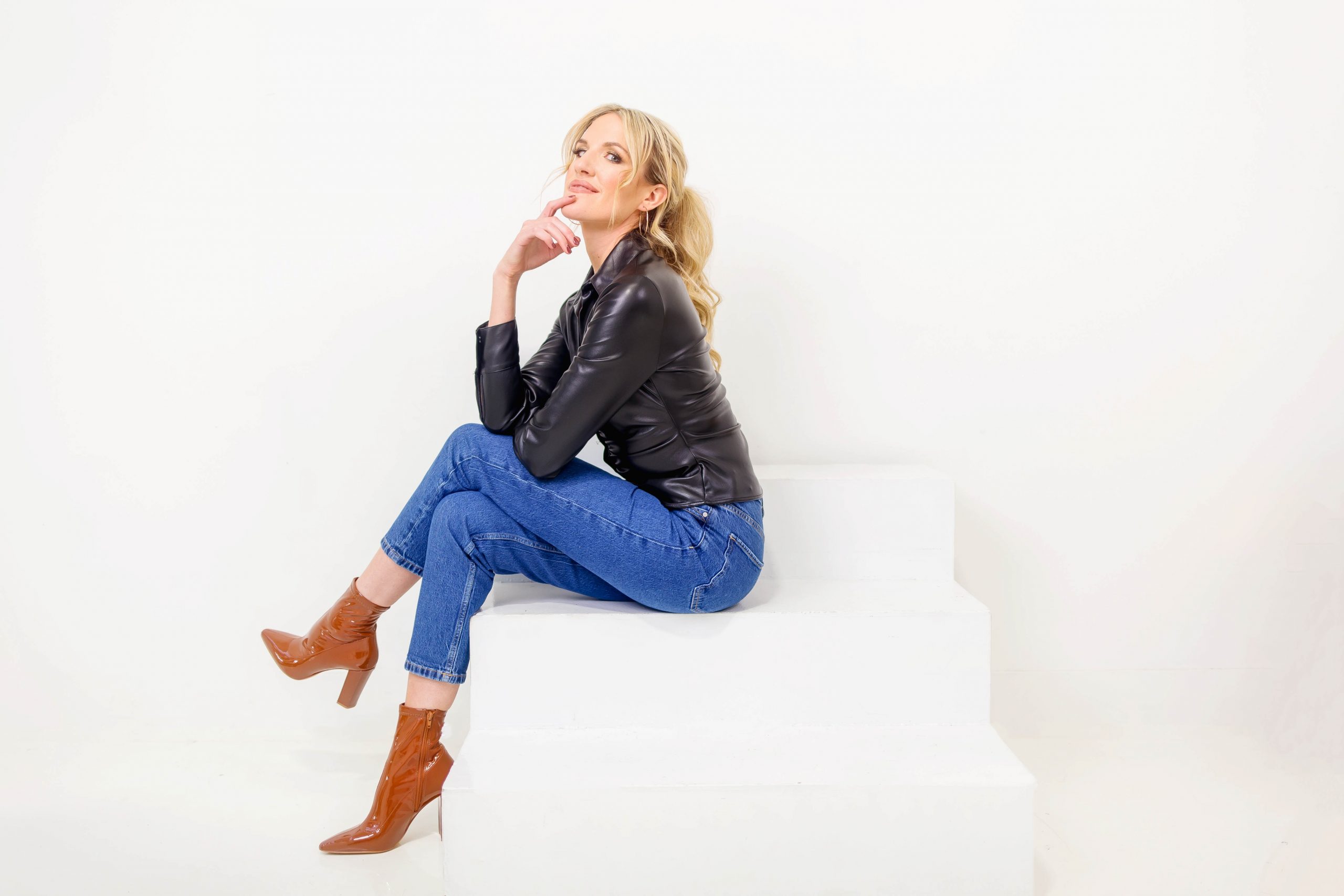