Kapil Seshasayee is a polymath, and a true original talent, both as a songwriter and as a soundsmith, a one man combination of Scott Walker, Blood Orange, Arca and Richard Dawson, creating something wholly unique. Combining electronica flourishes evoking FKA Twigs with Indian classical guitar ornamentations, stunning vocals and a penchant for unorthodox instrumentation such as the aquaphone, Kapil manages to be truly experimental yet still accessible.

Building on the momentum of his acclaimed debut album “A Sacred Bore” (A pointed concept album critiquing the oppressive Indian caste system) — featured in Pitchfork, VICE, BBC Introducing, The Guardian, The Quietus and Rolling Stone India — Kapil makes an eclectic shift towards a psychedelic crossover of R&B and avant Indian classical on his upcoming album, “Laal”. Singles released from the album to date have garnered features in Rolling Stone India, The Hindu & Bandcamp and have landed Kapil a number of high-profile collaborations including a performance in Glasgow Royal Concert Hall alongside members of Mogwai + Belle and Sebastien and a BBC commission to rework a Ravi Shankar composition for his centenary celebration last year. 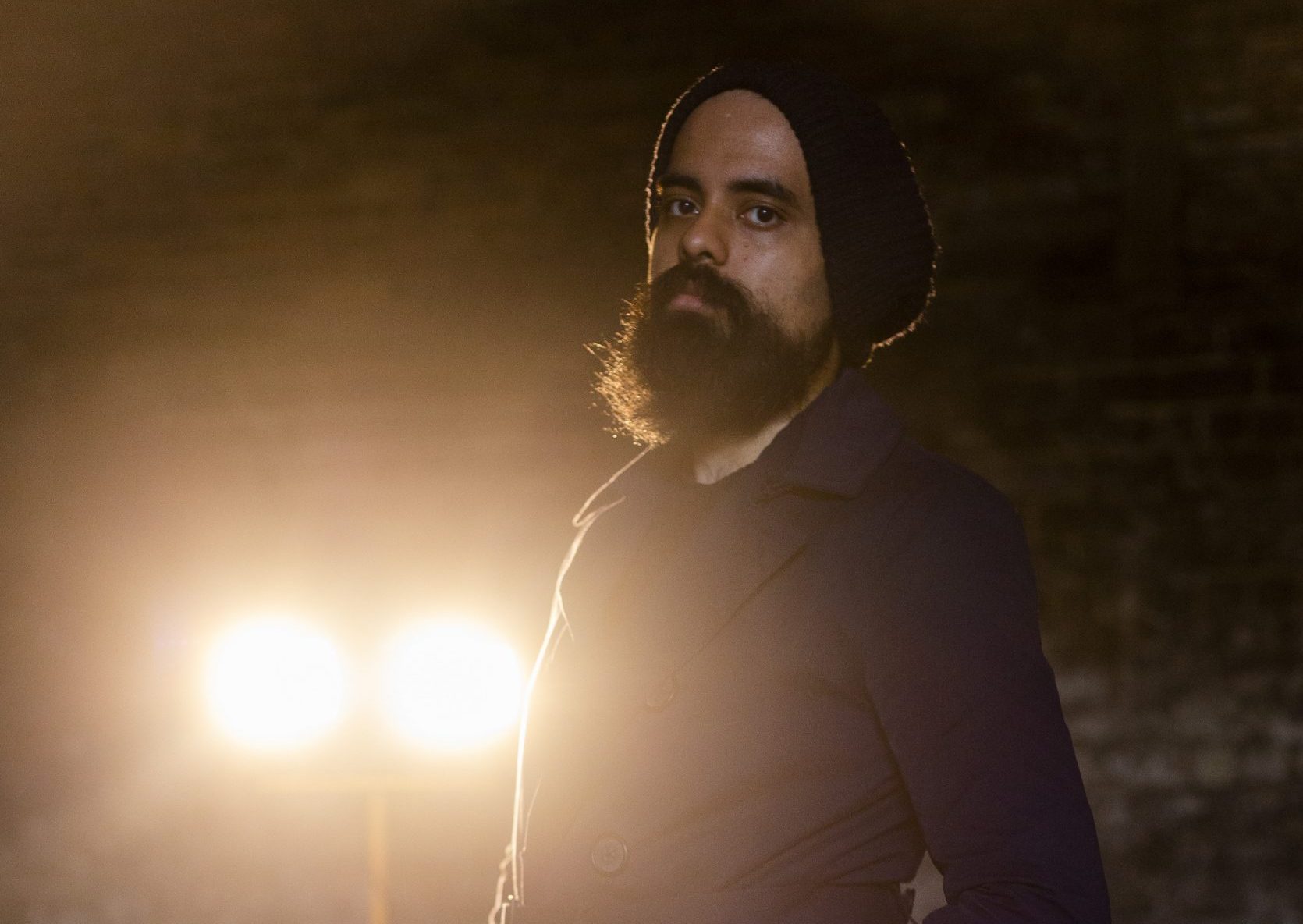