Hailing from the stark, prairie metropolis of Edmonton, Alberta, Canada, Kane Incognito is the dynamic brainchild of lead singer/songwriter Eric Kane Cherrington. After the loss of his brother and No Heat Tomorrow bandmate, Keeth Cherrington, Eric turned to music and formed Kane Incognito with
his cousins, Austin and Braydon Shaw and childhood friend, Stephen Schoenthaler. The result is a deep blend of indie folk and modern rock music that is best described as the love child of Mumford & Sons & City and Colour. 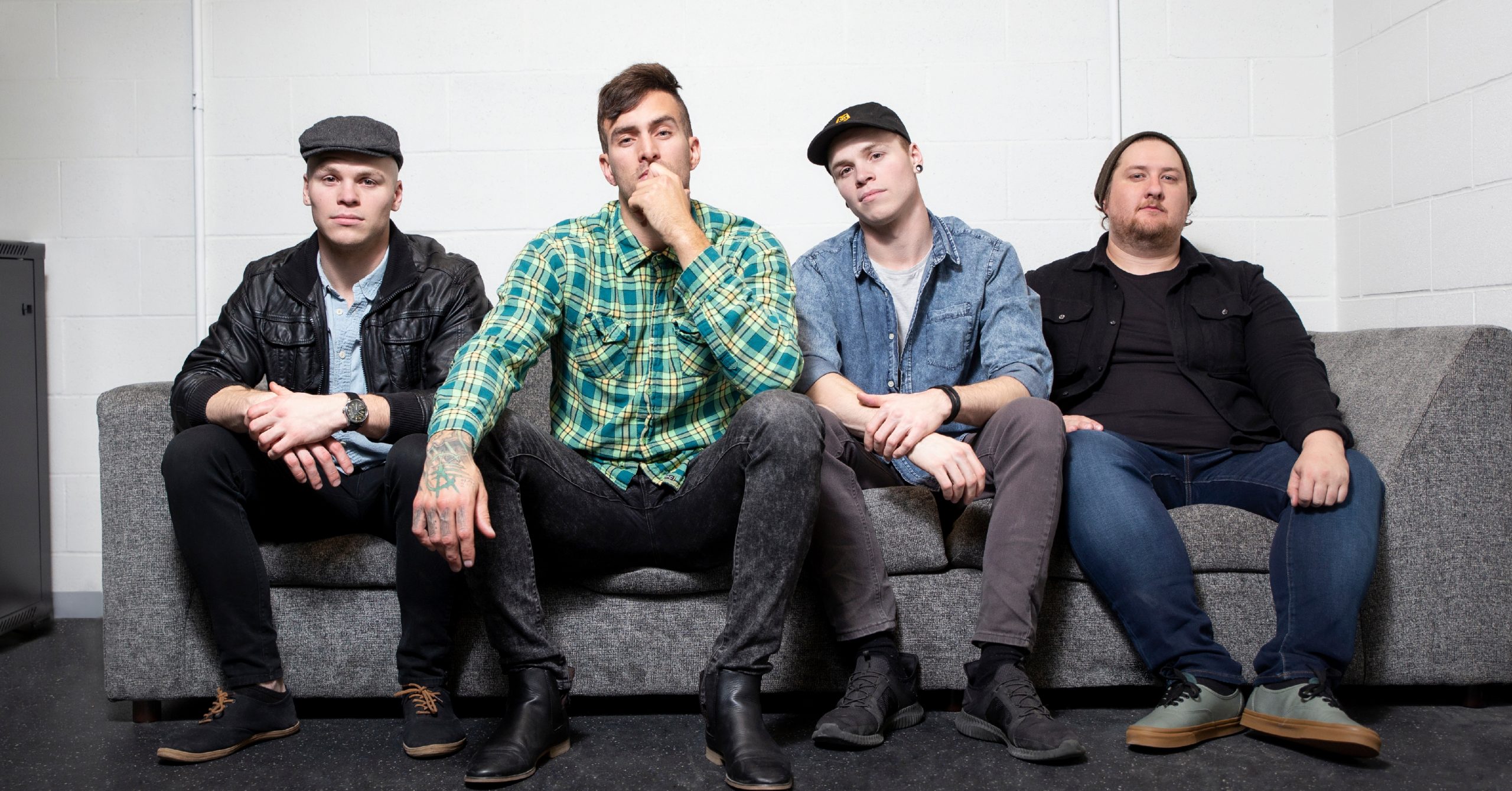