If Alessia Cara and Sara Bareilles had a younger sister obsessed with Leslie Odom Jr., that would be Kaiya Gamble.

With a deeply soulful voice and wisdom far beyond her years, Kaiya is a soulful pop singer/songwriter and multi-instrumentalist based in Calgary, Alberta. Her music has been described as a beacon of light containing an undeniable message of empowerment, inclusivity, and hope.

Kaiya’s sophomore single, “I’m In It,” is about falling in love for the very first time. It’s an upbeat track with a catchy melody, rich piano, and groovy percussion. The song was recorded at award-winning, state-of-the-art OCL Studios and produced by JUNO Award-winning producers, Spencer Cheyne and Justin Kudding.
Her debut single, “Speak Out,” was released on December 7, 2020 premiering on CBC Radio’s ‘Key of A’. The song placed in the Top 3 in the 2021 International Women’s Freedom Song Contest, received radio play on Alberta’s top radio stations, and was nominated for Pop Single of the Year at the 2021 YYC music awards.

Kaiya recently was named the Standout Artist in Lawson Studio’s National contest, ‘Becoming.’ She is also the youngest artist to be featured in HOLR Magazine’s ‘In the Mirror’ Podcast, and was nominated for the Prophets of Music Emerging Artist award at the 2021 YYC Music Awards.

At only 15 years of age, Kaiya has already performed for thousands of people and in support of many charitable causes and is the first ever Canadian recipient of the Women of Inspiration youth excellence award recognizing her work in music and philanthropy.

“Standing for something and reflecting it in your actions aren’t always aligned. In Kaiya, however, there’s a perfect synergy between belief and action.” – Justin Kudding

Her performance highlights include headlining at Hayley Wickenheiser’s Wickfest (2019/2020/2021), performing virtually each month on the Cancer Ward in the Randwick Children’s Hospital in Sydney, Australia, and ‘Kaiya Live’ a free online benefit concert that was streamed worldwide in November 2021.

“I hope with my music, I can connect people with the deepest parts of themselves, and they’ll know they aren’t alone. Everyone’s welcome.” With her inclusive personality and incredibly soulful songs, Kaiya is on the path to becoming Canada’s next breakout pop artist. 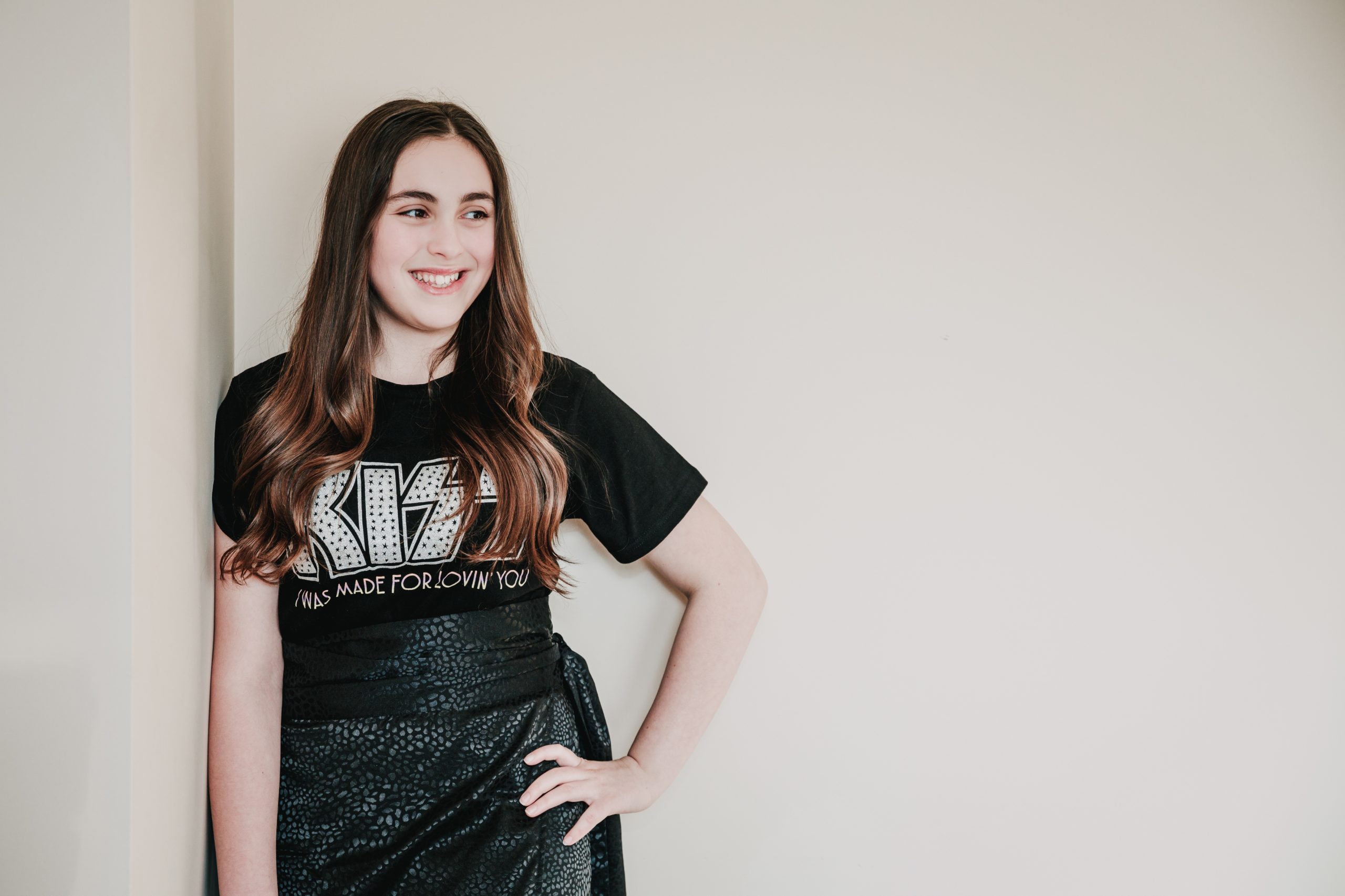