A vibrant presence with a voice like velvet, Métis singer/songwriter Kaeley Jade weaves lush imagery and hooky melodic lines to craft music that is both poignant and playful. A Summer Solstice Indigenous Music Award nominee, her music has received radio play across North America, and her song “Painless” climbed to the #1 spot on the charts of the Indigenous Music Countdown. Her music has been featured in publications from around the globe, on editorial playlists across streaming giants, and in several film and television productions, including Sportsnet’s Hockey Night in Canada. An alumnus of RBCxMusic’s First Up Series and Manitoba Music’s Indigenous Music Residency, she has performed on stages across Canada including BreakOut West, World Music Week, and the Tkaronto Music Festival. Kaeley has opened for artists including JUNO-winner Digging Roots and GRAMMY-winner Bill “Birdsong” Miller, and she has appeared as a vocalist with the Edmonton Pops Orchestra and the Citadel Theatre. A multidisciplinary artist, Kaeley recently joined forces with playwright Trevor Schmidt at Northern Light Theatre to write the critically acclaimed musical Two-Headed/Half-Hearted, which saw its worldwide premiere in April 2022. Reminiscent of artists like The Lumineers and Maggie Rogers, Kaeley’s debut LP, Turpentine, is available now. 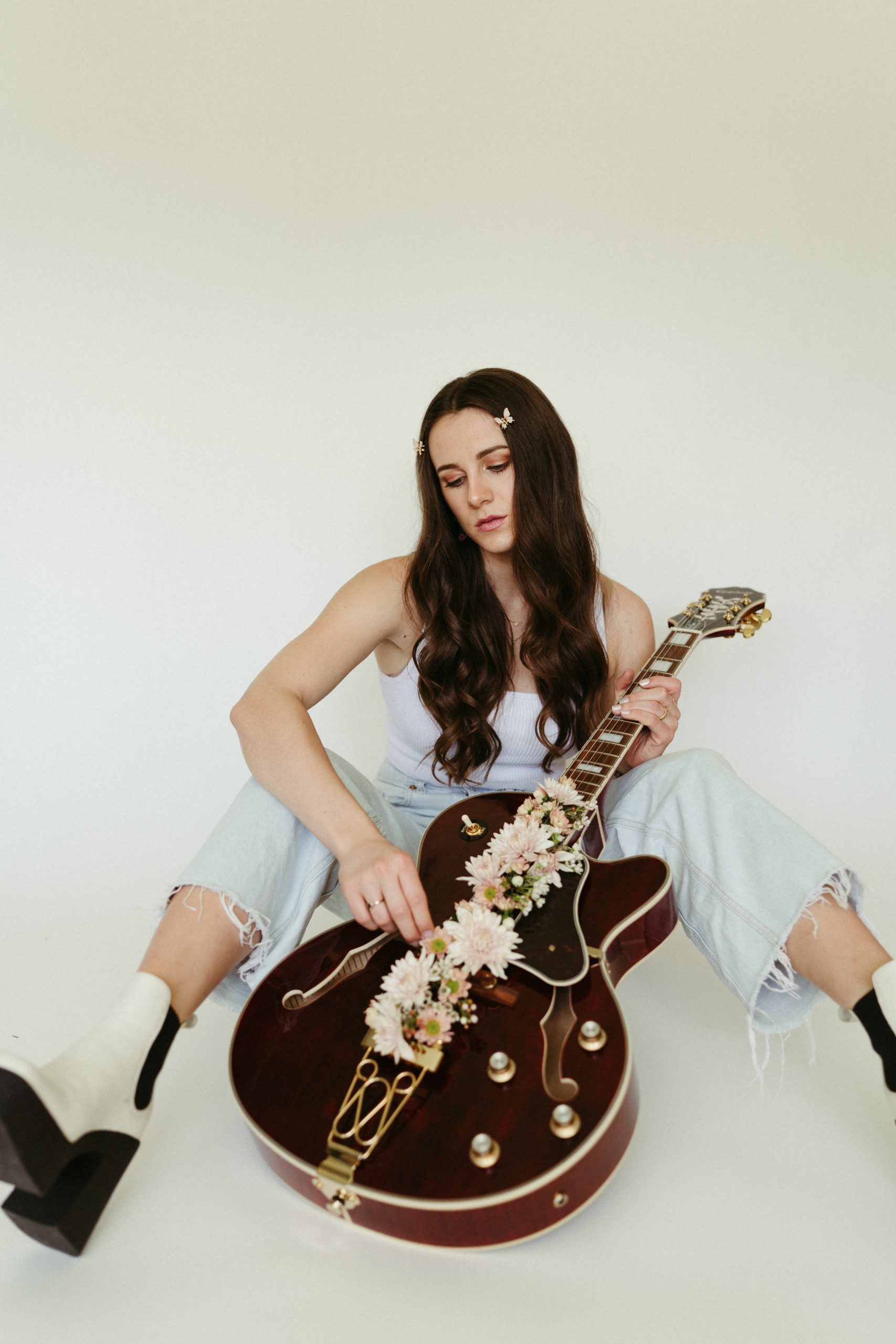