K-Bust is a Canadian Electro-pop singer-songwriter and multi-instrumentalist. Born in Valparaiso, Chile “K” moved to Montreal, Canada in her youth where she eventually decided to follow her dream and pursue a career in music.

After her singing debut on the Montreal scene, she had the opportunity to appear at several festivals and music events in Toronto where she shared the stage with a variety of Pop Music artists which eventually lead her to open for the popular Chilean rock band “Los Prisioneros”, while they were touring North America. After some success a door opened for her to collaborate with the acclaimed Benoît Jutras; the author/composer for “Cirque du Soleil”. She recorded one of his songs in studio for Franco Dragone, in Macau and eventually shared the stage with her “Mentor” Alan Prater, a former musician and backup singer for Michael Jackson.

“K” started to work on her first studio album joining forces with noted Montreal Pop Producer Sonny Black which resulted in her debut album “Urban Stories”. K-Bust has been fortunate to connect with many talented collaborators and had the good fortune to meet up with Celebrated JUNO Nominated Producer Albert Chambers which resulted in her recording her second album entitled “Fearless” which has been released in 2018.

In 2019, “K” was nominated as Best POP Artist for the Pulsar Music Awards which is the equivalent of the JUNO award in Chile.

2020 is the year of her first tour in the USA with her band, with shows in Columbus, OH and West Hollywood, CA. Also, she’s been selected to perform at the 2020 CMW in Toronto. 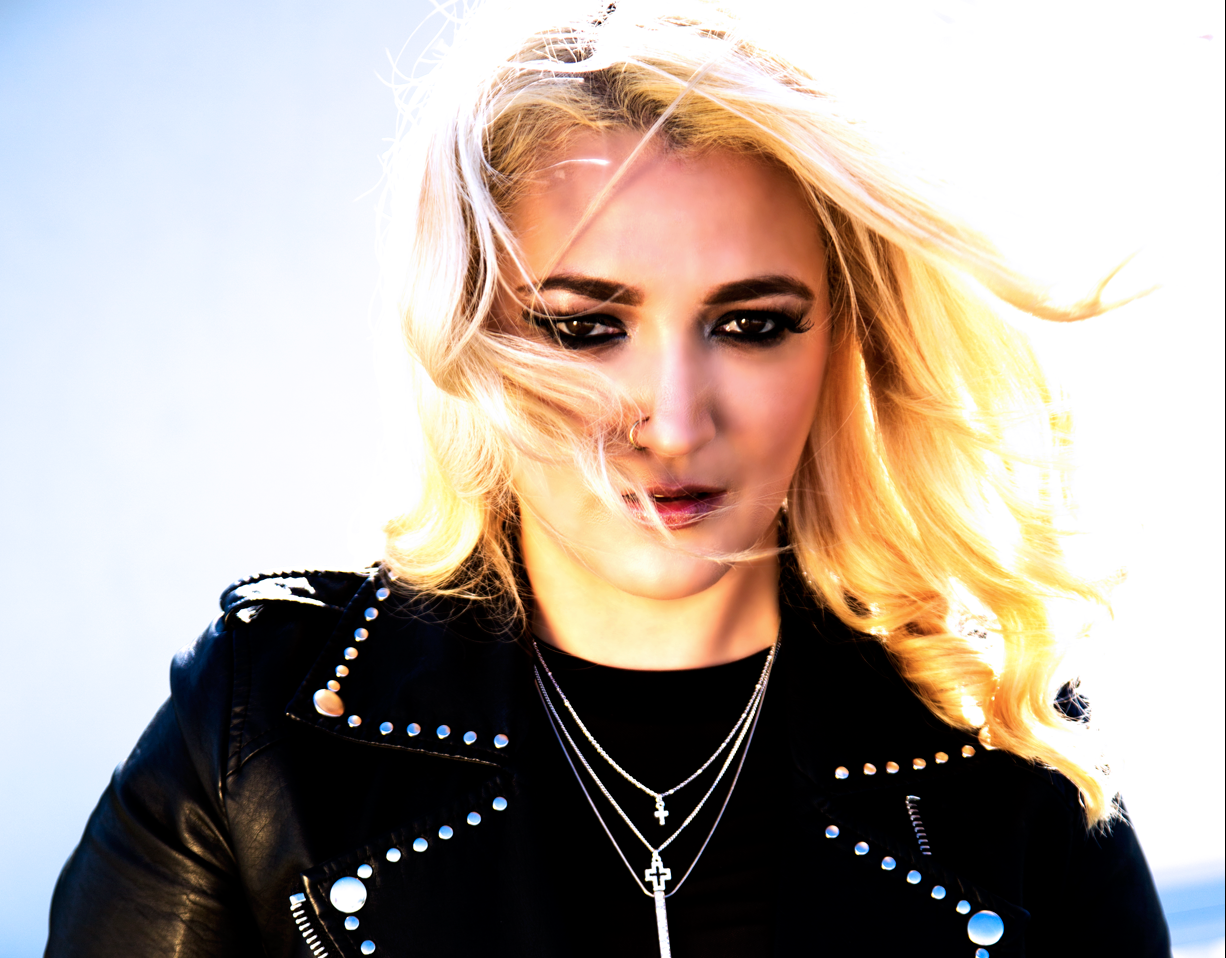