Justin Maki is a multi-facetted artist, musician, and creative entrepreneur. He was born in Japan and lived there for 8 years of his life. There, he was immersed in Japanese culture, which conditioned him to adopt their traditional values, like discipline, hard work, diligence, and studiousness. There, he was also introduced to music at a young age, as his mother, Patricia, sang with often and taught him harmonies to English language hits from back in North America.

Patricia saw a passion and propensity for music in her son, and upon moving back to Canada to a small blue collar town, named St. Thomas, she enrolled Justin in a rock school, called Studio Arts. Justin also took up guitar and singing lessons. He played in 3 bands at any given time, often filling the role of the frontman. He also wrote his first song at 11 years old after waking up in a cold sweat with an unshakable concern for the environment he could only express in song.

By the time Justin entered highschool, he joined every musical ensemble available. He played tenor saxophone, guitar, bass, drums, and sang and he couldn’t get enough! He was even reprimanded in English class for tapping his foot too loud and too often: it was a compulsion that he found difficult to stop, as music was always running through his head. Justin continued to improve his craft, taking classical voice and guitar to refine his technique.

He chose to follow his passion for music like a compass, leading him after highschool to Western University, where he studied Popular Music Studies. Here, he learned history, production, songwriting, critical thinking, critical listening, and musicology, all the while playing multiple gigs per week in his local London/St. Thomas scene. As an extracurricular challenge, he mustered up the courage to compete in the campus Battle of the Bands and Western Voice, which he won in 2015 and 2016 respectively.

Justin graduated with a gold medal from his program and soon after succumbed to a period of dark aimlessness. He was suddenly overcome by the paralysis of too many options. Weeks of depressive self-pity ensued. Justin’s passionate compulsion for music was still there – just attenuated. With a loving nudge from his father, Justin handed out resumes and landed a job selling cars at a dealership, called Toyota Town. He played and wrote music outside of working hours, but the job took up much of his time and energy. He embraced discomfort, learning how to talk to people and how to sell. Justin balanced 2 full-time careers for 3 years. By 2019, he was ready to get out and determined to take the leap of faith that was doing music full time.

Serendipity would have it that the COVID-19 Pandemic, and the associated restrictions, necessitated Justin’s lay-off from his job. Justin took the opportunity to lean into his music career. While live shows were hard to come by, Justin learned to video edit, improved his production skills, and experimented with social media. He also read up on the music industry constantly.

As restrictions have eventually eased, Justin has made a commitment to his passion and purpose: to inspire joy through music. As a result, he has successfully transitioned to doing music full-time. He has a sizable clientele; 2 FCLMAs; a massive touring resume spanning Prince George, BC to Halifax, NS and Mexico; and opening slots for The Sheepdogs, Neon Dreams, Measha Brueggergosman, and Monster Truck. Justin has released 1 album, 2 EPs, and a selection of singles and is in the process of realizing a musical theater production inspired by his music. Justin writes in a style he likes to call “Flirtatious Jazz Pop”, a style he describes as a mixture of R&B, Soul, Funk, & Jazz with a Pop Presentation. Imagine Allen Stone meets Bruno Mars, Robin Thicke, and John Mayer. Follow him @justinmakimusic and find his music on the streaming or downloading platform of your choice! 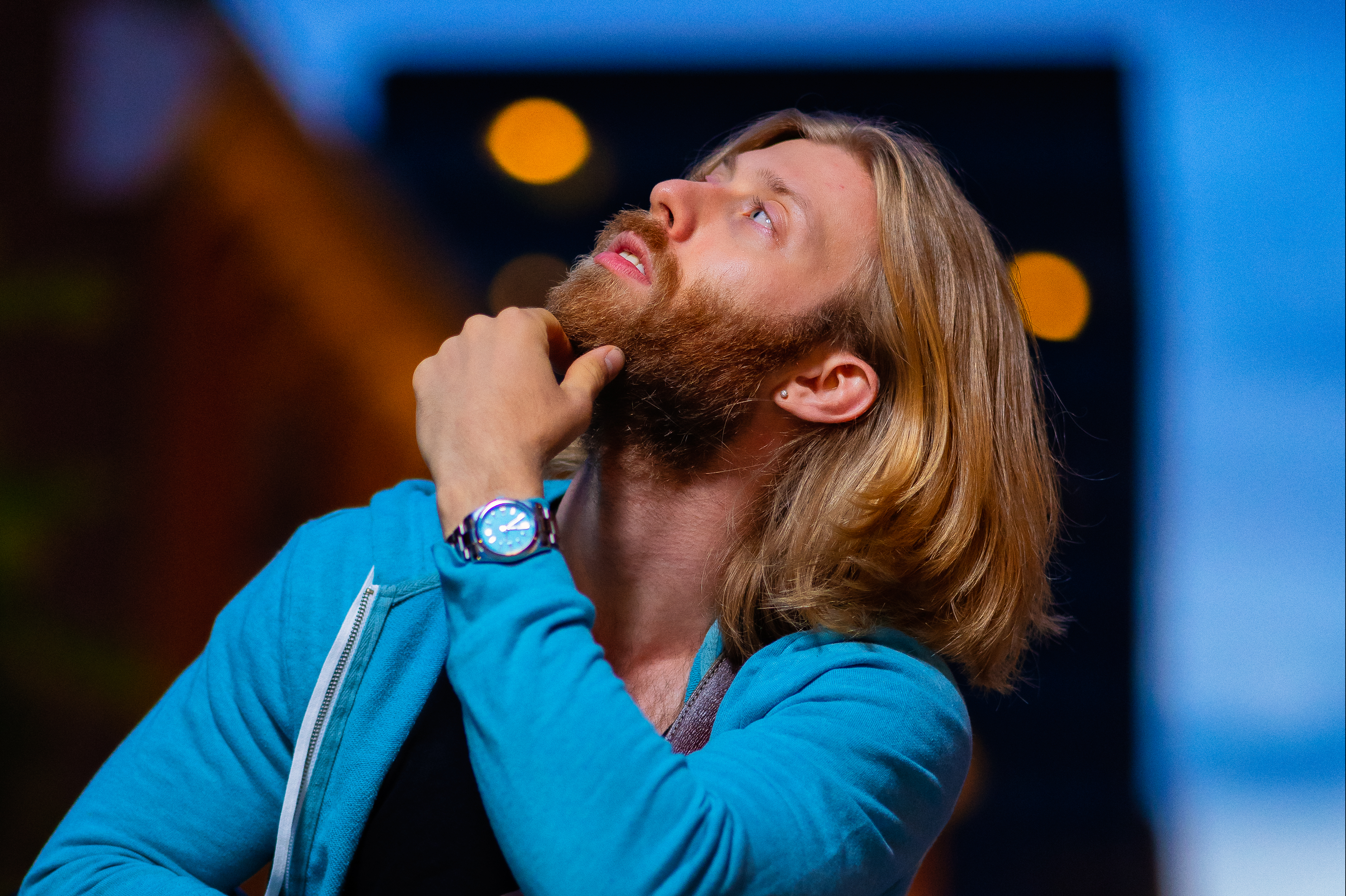