Just one short year after releasing his first-ever single to country radio, Newfoundland’s Justin Fancy has proven in spades he is no one-trick pony. Fancy has been riding high since the release of his album Sure Beats A Good Time in September 2020, which debuted at #3 on the iTunes Canada Country Sales Charts.

Masterfully combining classic country songwriting influenced by artists at the forefront of the country scene from the 1970s to early 1990s with his own take on today’s country sound, it’s no surprise that Fancy recently won Music NL’s 2021 Country Artist of the Year and Rising Star of the Year (the first time in the history of the awards that the same artist has won both awards in the same year), as well as receiving his first ECMA nomination for Inspirational Album of the Year.

Before recording the album, Justin released two stand-alone radio singles and music videos (Long Time Comin’ and Think About You) which received a considerable amount of radio play, with both tracks cracking the Top 100 charts.

On his latest single “Makes Me Wanna” (the second to be released to radio from the album) the singer-songwriter examines the time-honoured topic of break-ups. While it may be a cliché in one sense country guy singing about having his heart broken – the bigger picture, according to Fancy, is that the theme is universally understood.

“I always worry I’m putting too much on the table with my songs,” Fancy states. “But I’m not afraid to wear my heart on my sleeve. I wrote ‘Makes Me Wanna’ when thinking back on a past relationship and the feeling of struggling to understand why you can’t get over someone. It was an emotional and frustrating time in my life. The song is all about committing yourself to the process of getting over someone but also realizing that we’re in charge of our own destinies. We just have to trust in the process.”

What is arguably most endearing about Fancy and Sure Beats A Good Time is his enviable ability to craft songs that will ultimately resonate on multiple levels. For every person drawn to his songs’ subject matter, others will be unable to resist the undeniably anthemic choruses found in this collection of radio-ready songs.

No Bravado. Zero Hype. Humble to a fault. Justin Fancy is a refreshing breed of artist that isn’t afraid of taking chances to get where he wants to be. Sure Beats A Good Time is serving him well as his calling card to the world. 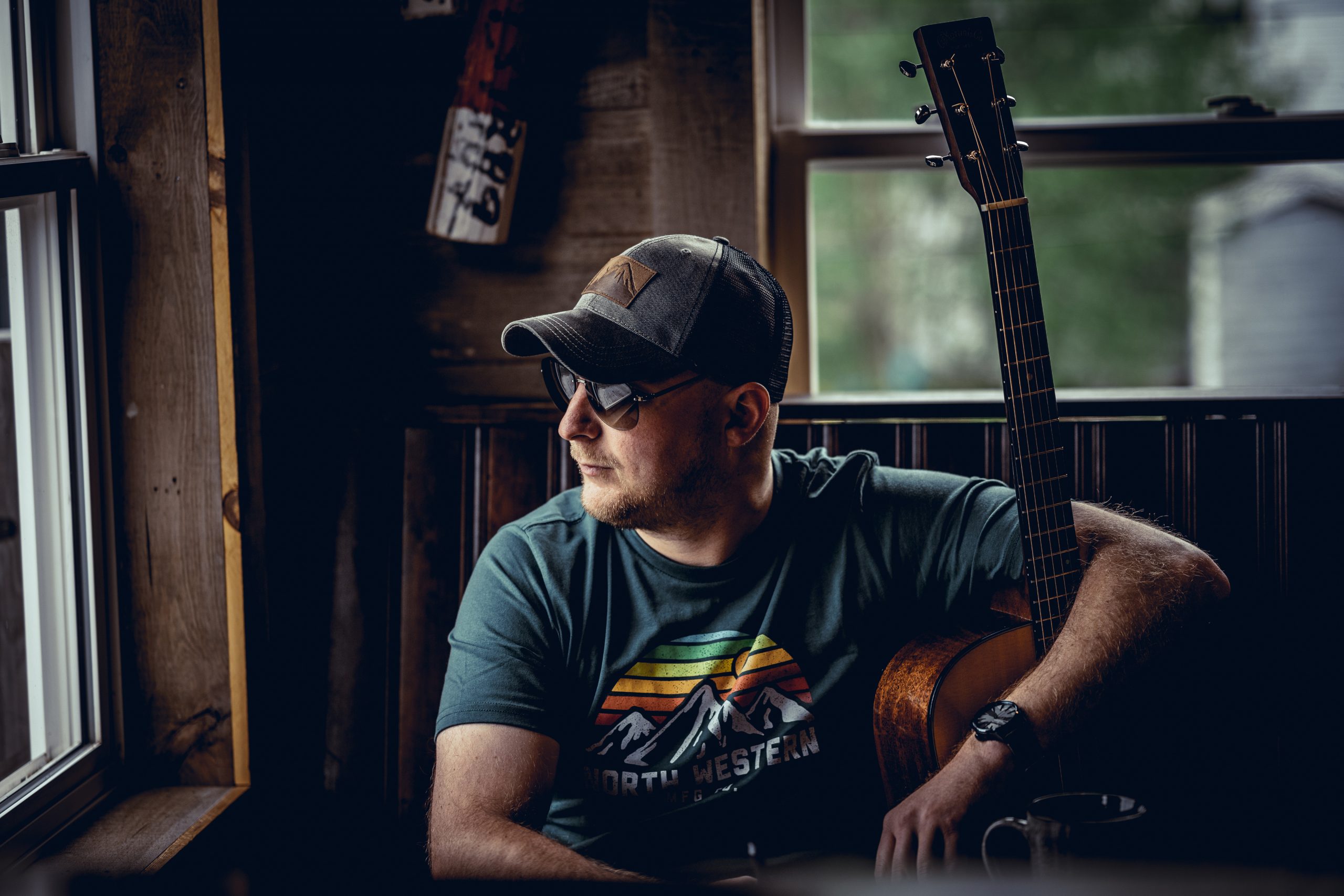