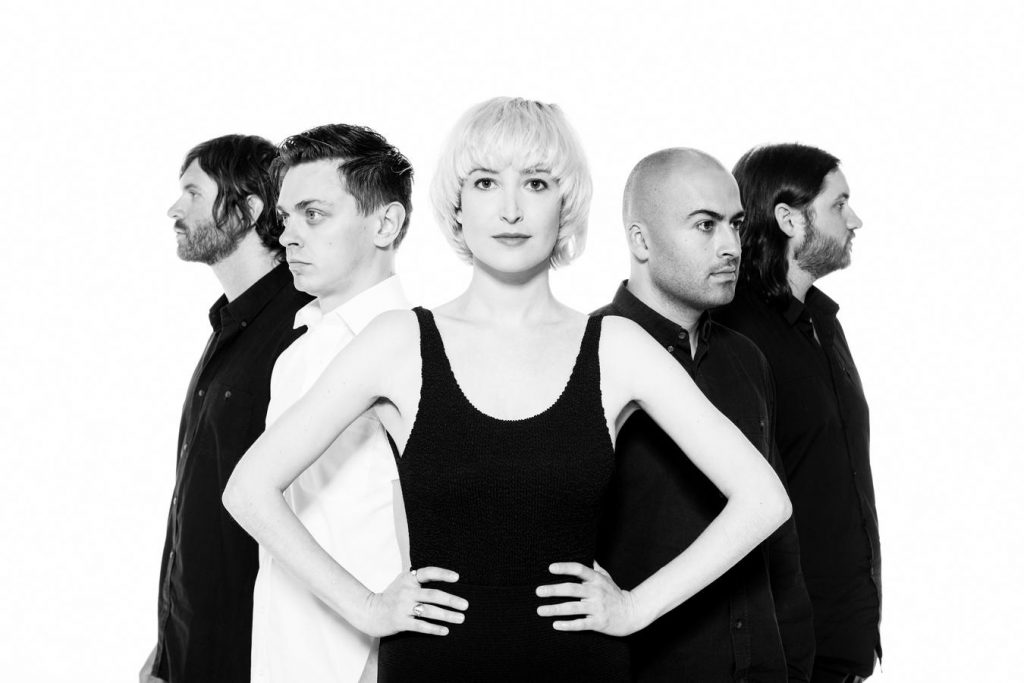 In 2010, Latvian-Canadian[14] singer Peter Dreimanis (Latvian: Pēteris Dreimanis) approached Leah Fay after hearing her sing with art/folk group Mothers of Brides at The Communist’s Daughter, a bar in Toronto.[15] Dreimanis had just returned to the city following a European tour with The Mohawk Lodge and Eamon McGrath.[4] Dreimanis and Fay began to record demos together, and soon formed July Talk with Josh Warburton, Danny Miles, and Eamon McGrath.[4] Eight months later, McGrath left the band to focus on his own material and was replaced by Ian Docherty.[4]

The band’s ten-song debut album was released on 16 October 2012, by Sleepless Records. An extended version was released a year later in collaboration with Universal Music Canada The extended version included four additional songs: “Summer Dress,” “My Neck,” “Black Lace,” and “Headsick.” In early 2015, the band recorded three additional songs for an American release with Island Records: “Gentleman,” “Blood + Honey,” and “Uninvited.” These three songs were also released on a Canadian EP entitled For Your Bloodshot Eyes.

In 2013, after releasing their debut album, they toured with Billy Talent, Matt Mays, Arkells, Sam Roberts, The Besnard Lakes, Weezer, Matthew Good, and Tegan and Sara. July Talk was nominated for Breakthrough Group of the Year at the 2014 Juno Awards in Canada. During the live broadcast they presented the award for Group of the Year to Canadian Artists Tegan and Sara, alongside Canadian Rap Artist Shad. In 2015, July Talk won a Juno for Alternative Album of the Year for their debut album July Talk.[5] They have since opened for bands such as Spoon, Red Hot Chili Peppers, Weezer, Alabama Shakes,[  Frank Turner, Against Me![  and The National.

In 2015, Dreimanis and Fay created July Talk Votes to encourage young voters to participate in the Canadian federal election. More than 1000 voters under 25 tweeted a photo of themselves at a polling station and received a phone call from the band thanking them for their involvement.[

Peter Dreimanis is also known for his cover of Creedence Clearwater Revival’s classic, “Bad Moon Rising” which was used in multiple television shows, films and video games such as The Walking Dead, Green Room and Teen Wolf. The cover was released under the moniker Mourning Ritual.

All three of the band’s studio albums have won the Juno Award for Alternative Album of the Year. 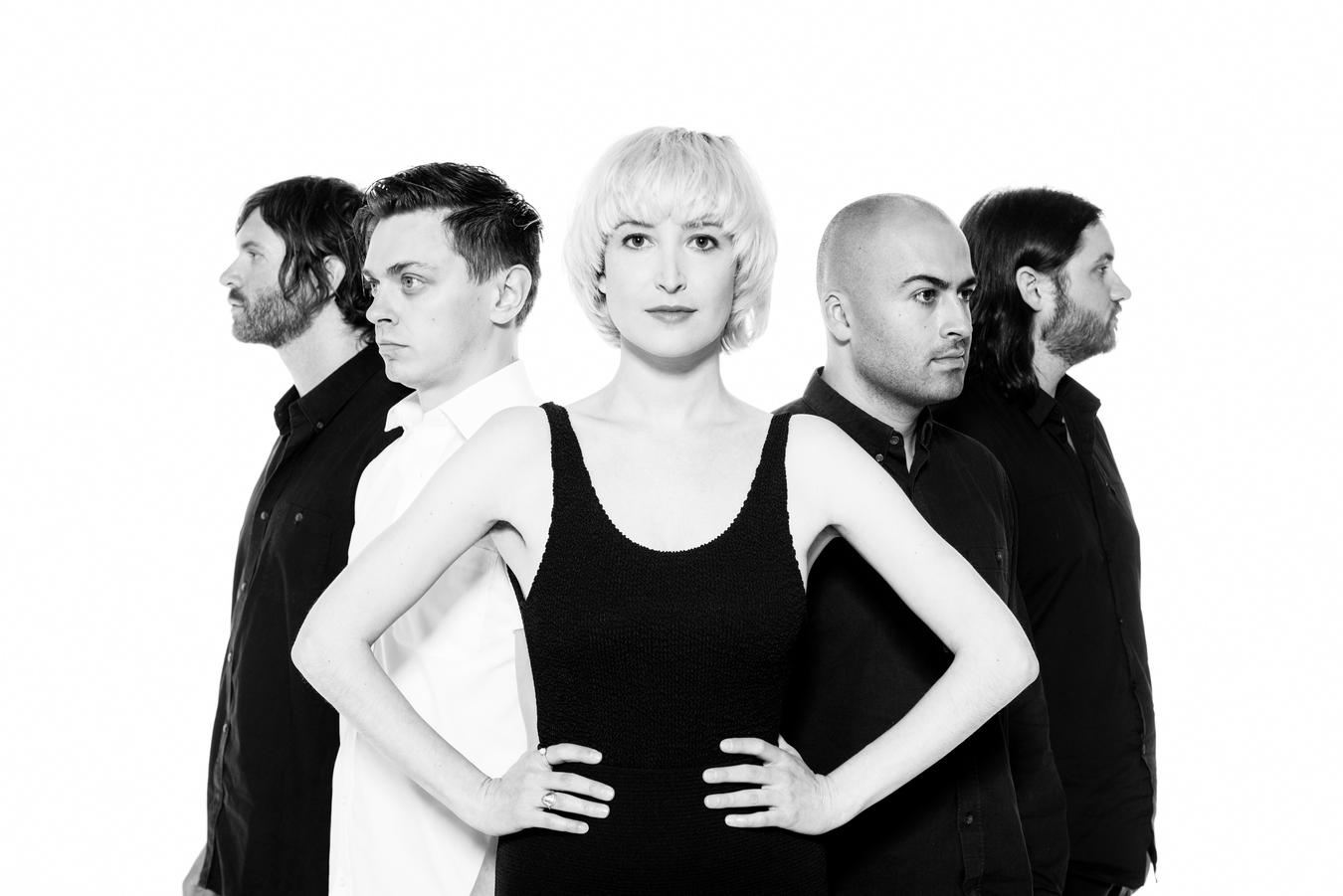