“Echoes of Ben Howard, Fleetwood Mac vibes and a touch of Duran Duran” – Record of the Day

Indie-pop singer/songwriter Josh Savage has blazed a bright trail through the music industry, which
should serve as a beacon to any musician looking to make a name for themselves in the
unrecognisable 21st Century Music Industry landscape. The Berlin-based Brit has built loyal
fanbase one living room show at a time (he holds the record for the amount of Sofar Sounds
gigs worldwide) and now performs headlining tours in bespoke venues around the globe.

Josh Savage now releases his second album Another Life in two halves, with the latter to
be released in 2022. It is inspired by the love letters during lockdown sent to his penpal
across the ocean. 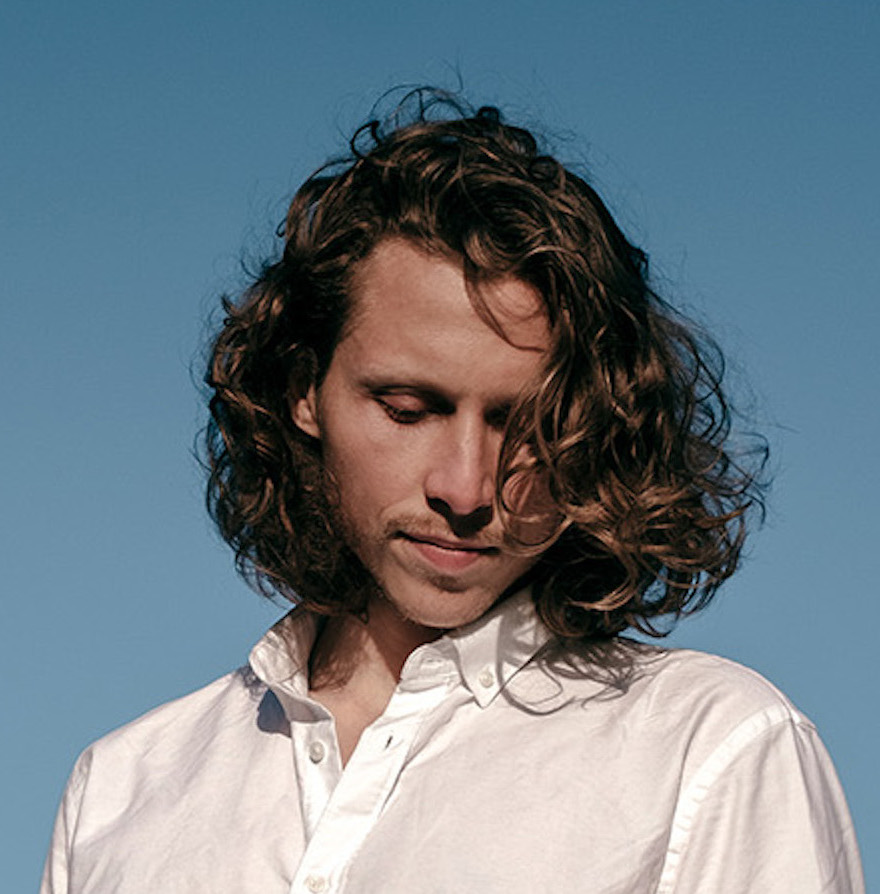