“When it comes to setting the bar high, Canadian r&b-pop artist Josh Sahunta never lets his feet touch the ground. Drawing upon his influences of John Mayer, Ed Sheeran and The Weeknd, Josh’s songwriting is packed with deeply rich narratives and cool, contemporary soundscapes. Josh has opened for the likes of Scott Helman and Joey Landreth, and he continues to perform across Canada, the US and Europe. Josh’s two latest releases have had major support from Apple Music and Spotify and have been featured on several Spotify editorial playlists such as “New Music Friday Canada”, as well as several major Apple Music playlists such as “New Music Daily”. Josh’s single “Wanting”  has received recent support from Pete Tong and MistaJam on BBC Radio 1 in the UK and from Tiesto on his weekly podcast. Josh was also recently selected as the winner of the Corus Radio $20k Summer Song competition which had over 3000 entrants from all over Canada. Most recently, Josh’s song “Take All I Am” was used on season 2 of the Netflix Original show The Order, and his song “Summertime” was used on the first season of Netflix Original Tiny Pretty Things.
“Josh Sahunta is one of those creative prodigies who excels at absolutely everything he touches.” – BK On The Scene 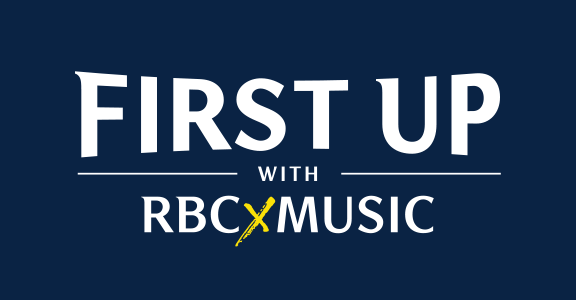 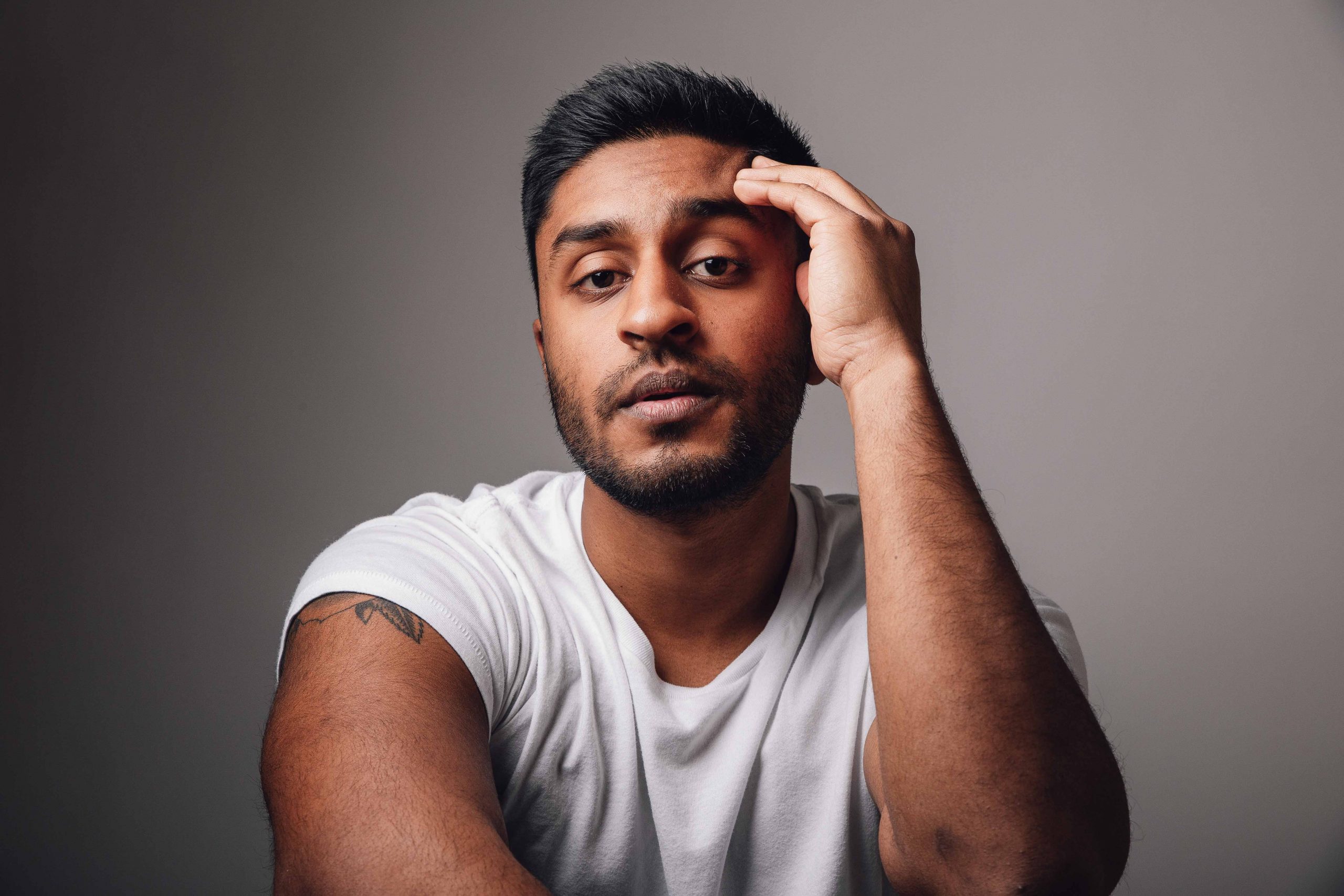