Vancouver-based electropop artist Josh Bogert is a bonafide triple threat. Singer-songwriter, multi-instrumentalist and producer, the prolific 22 year old delivers a distinctive sound that is both complex and candid, shaped by diverse musical influences ranging from artists like JP Saxe to Jon Bellion, and musical icons Ed Sheeran to Justin Bieber.

With a natural talent for both songwriting and music production, he takes his own works from inception to completion. As a collaborator, he has worked on songs with Marco Nobel, Arcando, and Vaance, and has shared the stage with artists such as Daya, The Vamps, and Sabrina Carpenter.

Frequently on the road with over 300 live performances in his pocket, he’s graced many stages across the country including iconic venues like the Budweiser Stage in Toronto and Scotiabank Center in Halifax. You can find Josh’s music on major platforms where he boasts over 8M Spotify streams and 1.7 M YouTube views to date as he continues to release more of his unique brand of pop artistry. 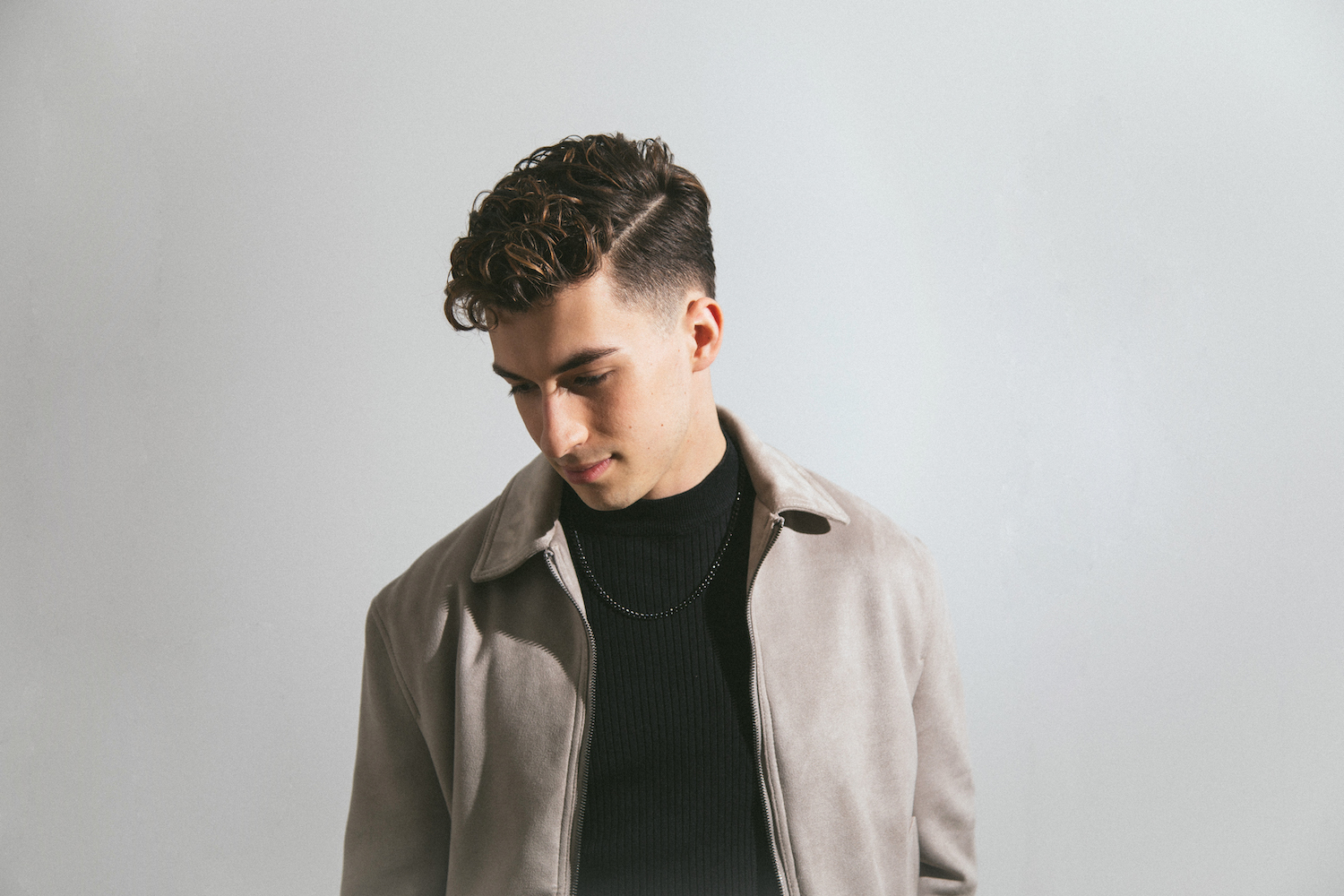