After over a decade fronting alternative rock bands, Kitchener, Ontario-based artist, John Maksym, decided to go out on his own. The Canadian singer-songwriter spent his early childhood jumping on his parents’ furniture donning a mask, cape, and red toy guitar, pretending to perform on the big stage, entertaining the masses. Though he never could have imagined the professional heights he would reach.

Inspired by an eclectic group of musicians and mentors—including the showmanship and remarkable talent of Green Day’s Billie Joe Armstrong and rock legend Bruce Springsteen, to the life-changing wisdom and empowerment of Tony Robbins and the late Bob Proctor—John has notably become an in-demand artist and performer across Ontario. With a fresh take on a sound that embodies the alt-rock music of the 90’s, John has grown into a Motivational Modern Rock Artist.

A true showman, John spent years on the road with his bands, honing his craft as a performer. Now on his own, John has begun incorporating his deep passion for personal development into his songwriting and shows, sharing with his listeners personal experiences and life lessons through his music-with-a-message. “It took me years to realize this, but I was always trying to write some sort of mindset music, and share uplifting messages from the stage” says John. “What I didn’t know for many years, but have come to understand now, is that my goals weren’t in alignment with the people I was working with, and we were operating on different frequencies. As soon as I started to figure that out, it was like my awareness level burst and I suddenly knew I had to raise my vibration to attract those who resonate with me.”

Through the pandemic, John remotely recorded songs with over 20 collaborators across 7 countries, leaning into every creative idea that entered his mind, and pushing himself way outside of his comfort zone. The collection assembled into the album appropriately titled “Freedom on the Other Side of Fear” which serves as a reminder to break through our limiting beliefs because the best things in life are waiting for us on the other side of fear.

Three of those songs, New Vibration, Drinkin’ & Thinkin’ and Planet have been recognized as semi-finalists in multiple Nashville based songwriting competitions including the International Songwriting Competition (ISC), Unsigned Only, and Music City Songstar.

Having made his jubilant return to the stage, backed by a brand new band in tow, John has already performed alongside the likes of Texas King, The Standstills, Excuses Excuses, and Loviet. While always focused on writing and recording new music, and sharing his Award Winning dance-infused music video for “New Vibration”, John can’t wait to get on as many stages as possible and connect with people around the world. “I love writing and recording new music” admits John, “but the heartbeat of what I do comes from being on stage, entertaining my audience” which sounds a lot like a kid he used to know. 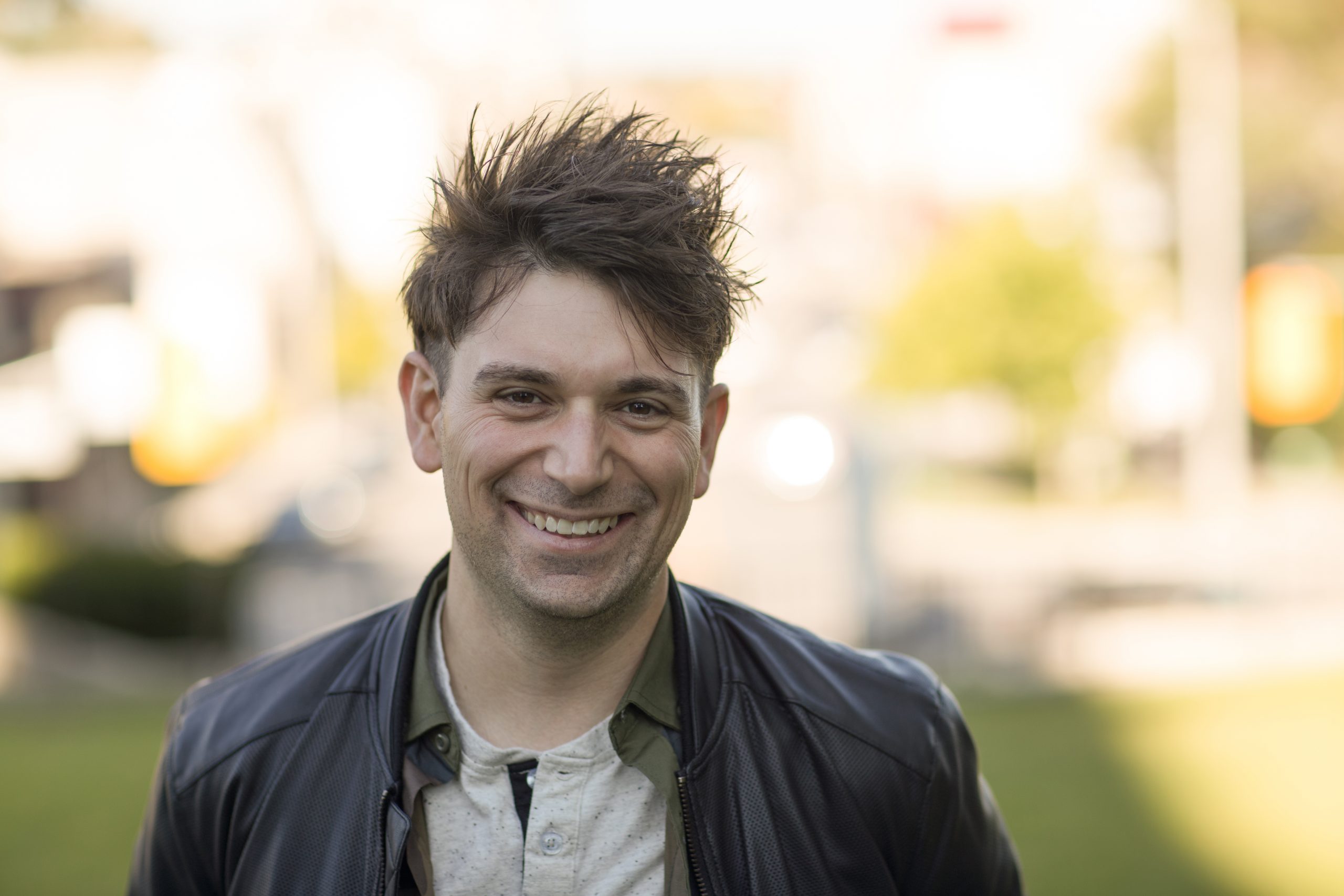