At age 16, John Borra played his first gig at the legendary Toronto punk bar The Turning Point, and since then he has been a part of nearly every significant musical movement in the city, from co-founding the notorious post-punk outfit A Neon Rome, to a significant stint in Change Of Heart, to playing and recording with the likes of Ron Sexsmith, Serena Ryder, Blue Rodeo’s Greg Keelor and others. These days he’s best known as a troubadour, albeit one with a rebellious storytelling streak that can be traced back to Hank Williams and other pioneering voices of folk and country music.

Blue Wine is Borra’s first solo album since 2002, after three albums with his band Rattlesnake Choir, and it finds him at the peak of his writing and performing powers. On one hand, it’s exactly the kind of album you’d expect from one of the most influential figures within Toronto’s roots rock scene – raw, melodic, and bursting with heart and soul. On the other hand, Blue Wine displays maturity and lyrical sophistication only an artist as experienced as Borra could convey.

In that spirit, Borra put together a top-notch band for Blue Wine anchored around Blue Rodeo keyboardist Mike Boguski, longtime collaborator Sam Ferrara and drummers Glenn Milchem, Cleave Anderson, Dani Nash and Tim Timlek. As well, Borra collaborated with award-winning poet Eva H.D. on three songs: “Machu Picchu,” “The Wars” and “Hambre And Dolores.” While these were the most recently written songs on Blue Wine, they perfectly complement Borra’s own standout compositions, such as “Seven Days,” “Trace In The Wind” and “Tonight.”

Borra also tips his hat to Dani Nash, a Toronto indie scene mainstay, by covering her song “Way Back Home,” while also revisiting his own musical roots with a version of the Velvet Underground’s “Foggy Notion.” The latter features a special guest appearance by Kevin Hearn of Barenaked Ladies, who also served as musical director of Lou Reed’s band.

With genre labels becoming increasingly irrelevant, the diversity inherent to Borra’s brand of folk and country hardly seems out of the ordinary. Instead, Blue Wine
underscores how far ahead of the curve he has always been in terms of making country music with an inner city edge. 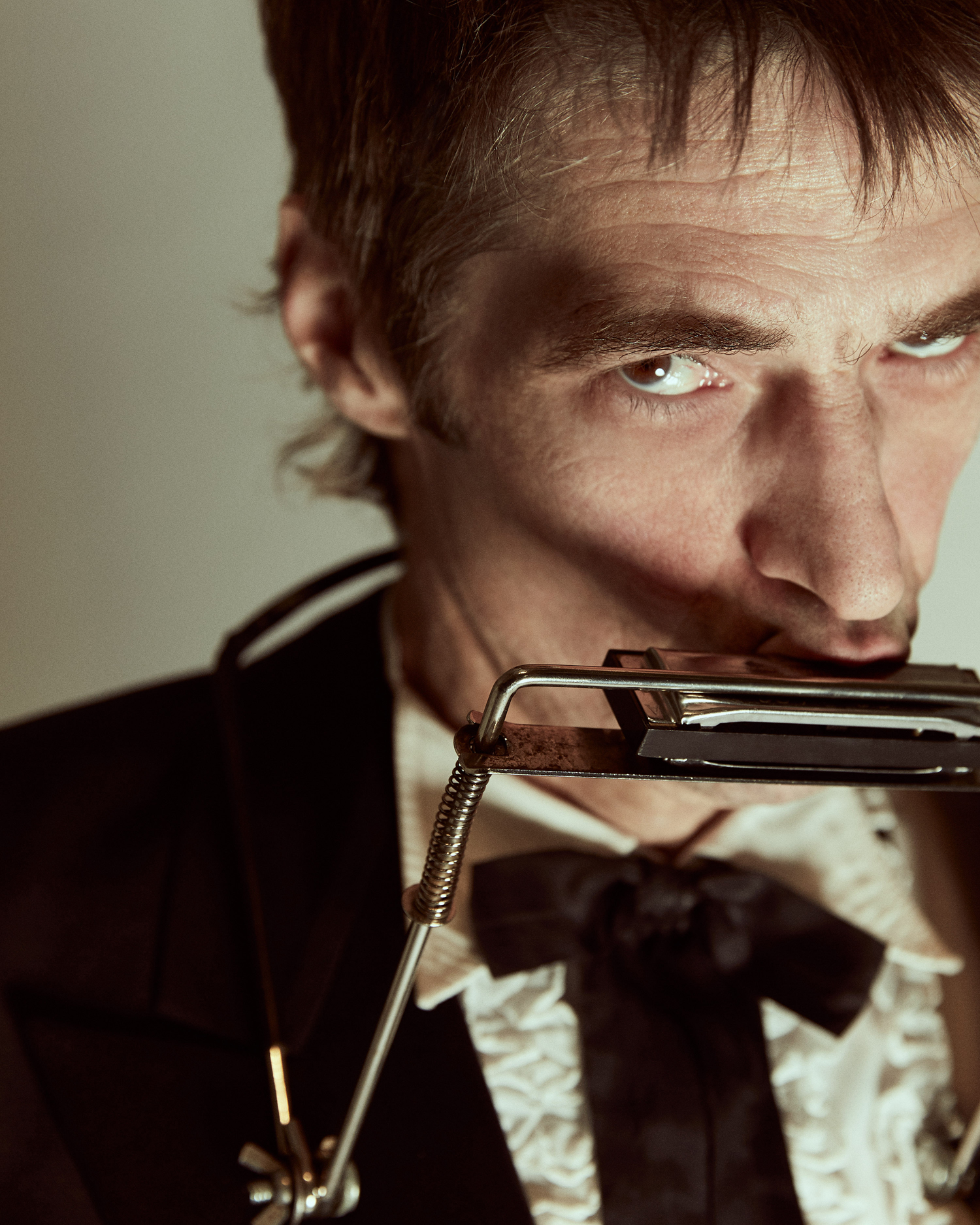