Joey Jaey is a Canadian singer, songwriter and music producer who was born to Catholic parents in Nigeria. He found his passion for music when he was barely 11 years old & attending school in Southern Nigeria. Joey became the singing prefect in the seminary – meaning he was given the job of composing melodies for psalms and hymnals. His passion and talent for music became immediately apparent.

Joey has practiced law since 2011 in Nigeria, and since 2017 in Canada. Throughout his career in law, he continued with his passion for music by writing songs for prominent artists based in both his home country of Nigeria and abroad.

Fast forward to June 2020, Joey Jaey released his first single Friends featuring Ajuju and Mayer, and his debut EP ‘Discovery’ which can be described as a fusion of different music genres – from Latin to Reggaeton.

In March 2021, Joey Jaey released two singles entitled ‘Treat You Right’ and ‘Rigmarole’. ‘Treat You Right’ is about how targeted emasculation has led to an overcorrection among men, leading to distorted ideas about what it means to be a man. ‘Rigmarole ft. Meyar depicts a lover’s inner voice realizing their relationship with their partner was complicated and they had to quit the relationship. Even though their partner admits ‘Rigmarole Makes Her Runaway’ and gives his ‘Unconditional Apology’, he insists it’s a ‘Likkle Game’ for both to play. 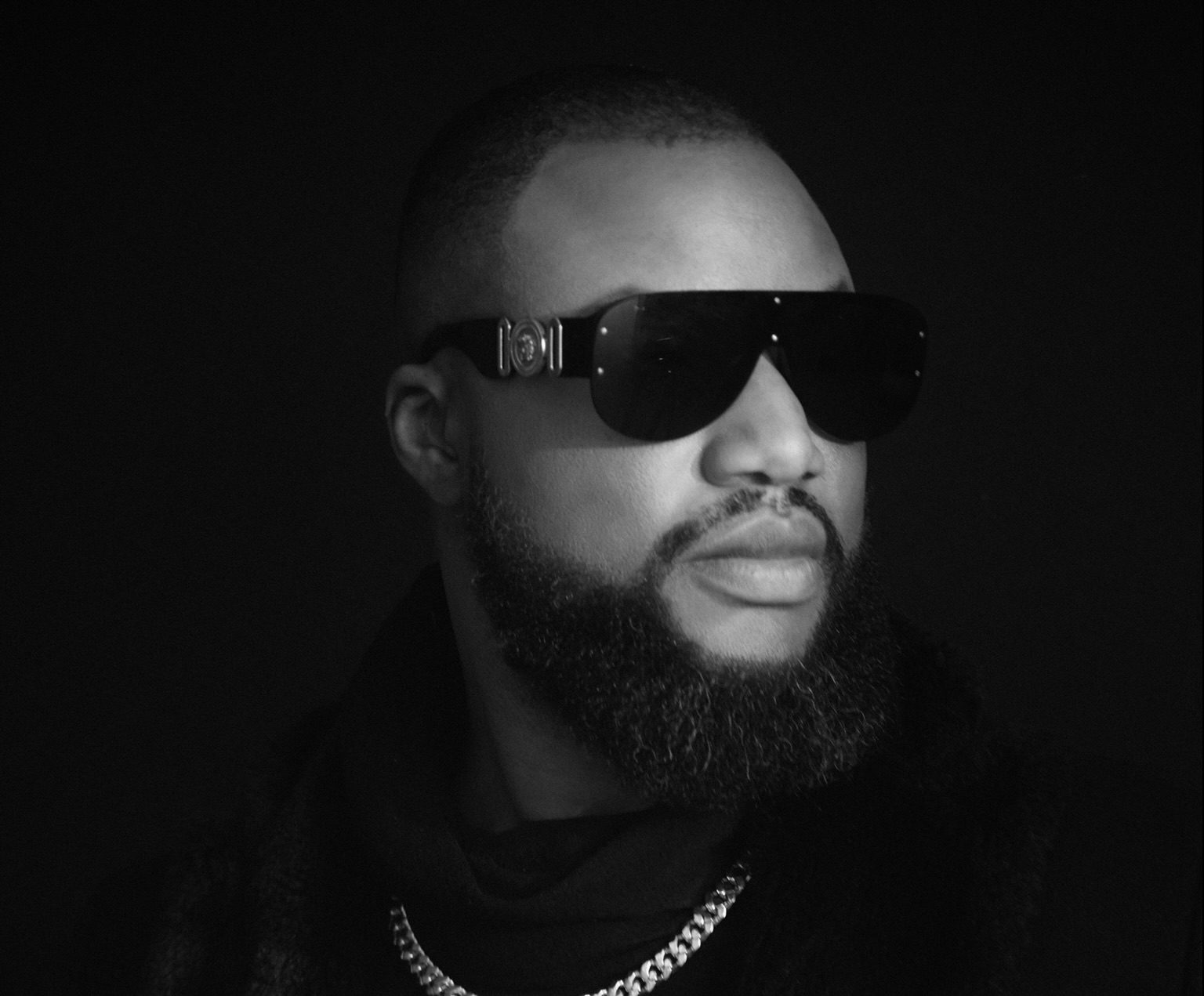