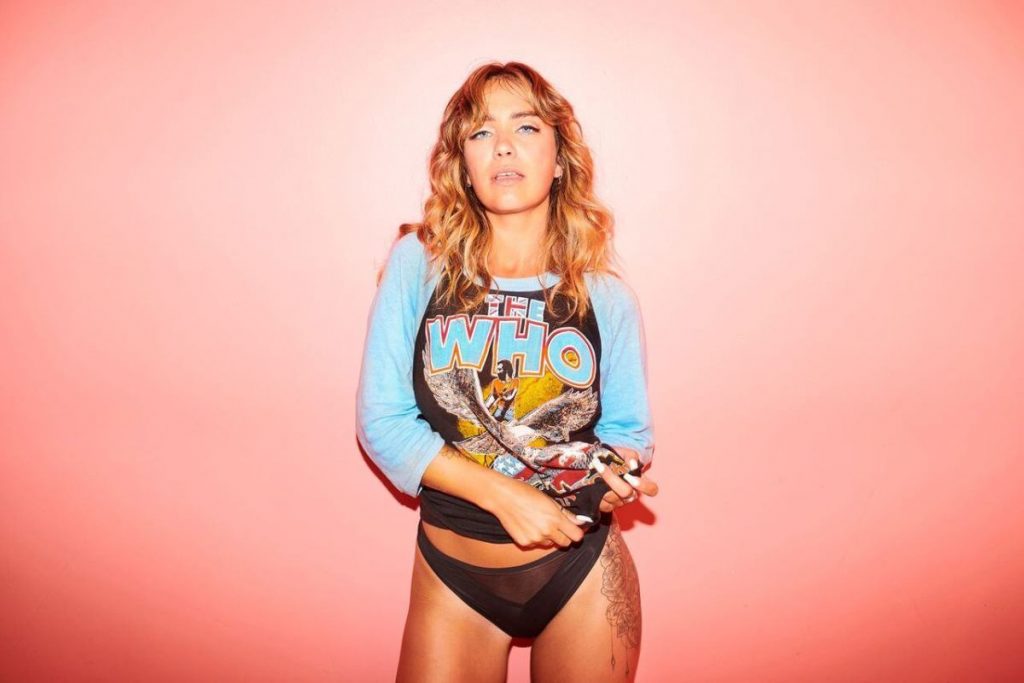 Mixing the unfiltered narratives of her life with a particularly gritty and rousing strain of rock & roll, Canadian singer/songwriter JJ Wilde introduced herself with a string of 2019 singles leading up to the release of her debut EP, Wilde Eyes, Steady Hands.

A native of Kitchener, Ontario, Wilde began writing and playing guitar in her teens. She spent much of her early twenties trying to make a go of it as a professional musician with little to show for it except a massive catalog of songs and a tough skin for rejection. In 2018, feeling herself at a crossroads while working three jobs and gigging in between, she questioned whether or not to shelve her musical ambitions. She decided to stick with it a little longer and almost immediately landed management and a label deal with Black Box Recordings. Culling material from literally hundreds of songs she’d written, Wilde and producer Frederick Fay hammered out a handful of the strongest offerings into a tight but raw four-song EP. Released in 2019, the bluesy indie rock of Wilde Eyes, Steady Hands is deeply rooted in Wilde‘s own personal journey. 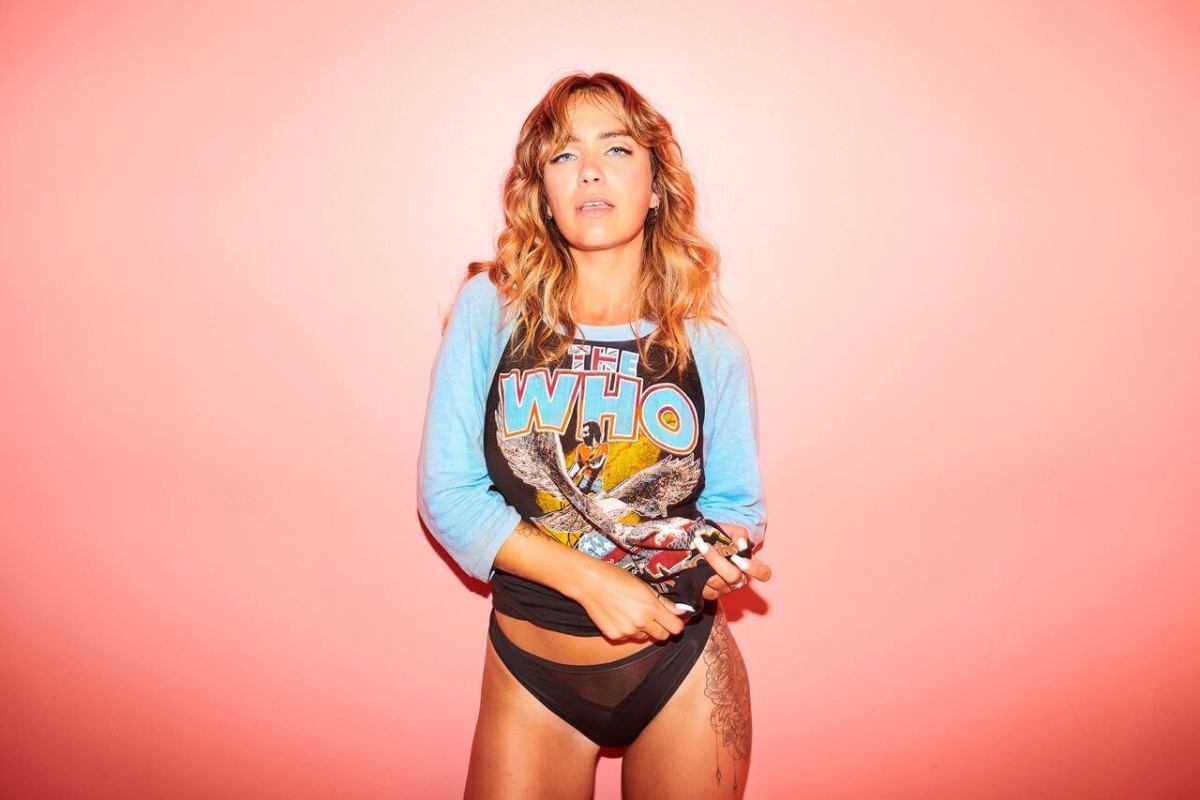