Jillea has had hits like her heart-wrenching rhythmic ballad Shattered and the cruise-worthy Drive Slow just shortly after winning Slaight Music’s “It’s Your Shot” songwriting/artist development competition in 2013. She has already made her mark with several high-profile appearances including We Day(s), co-hosting the iHeartRadio MMVA Red Carpet, CMW, a Canadian Screen Award Nomination and more.

Jillea’s remarkable work ethic, both inside and outside of the studio, paired with a natural gift for songwriting and toplining, give her an edge and show her potential to be a huge asset for today’s Pop/Soul and R&B artists. She has also surprised everyone by merging music and her love for Cosplay into an explosive 2nd career as a Cosplay artist, debuting multiple kick-ass characters as a special guest at the country’s largest Comic Con, Fan Expo Canada.

After spending endless hours in the studio these last few years, Jillea is ready to make an impact with her music, creativity and imagination. 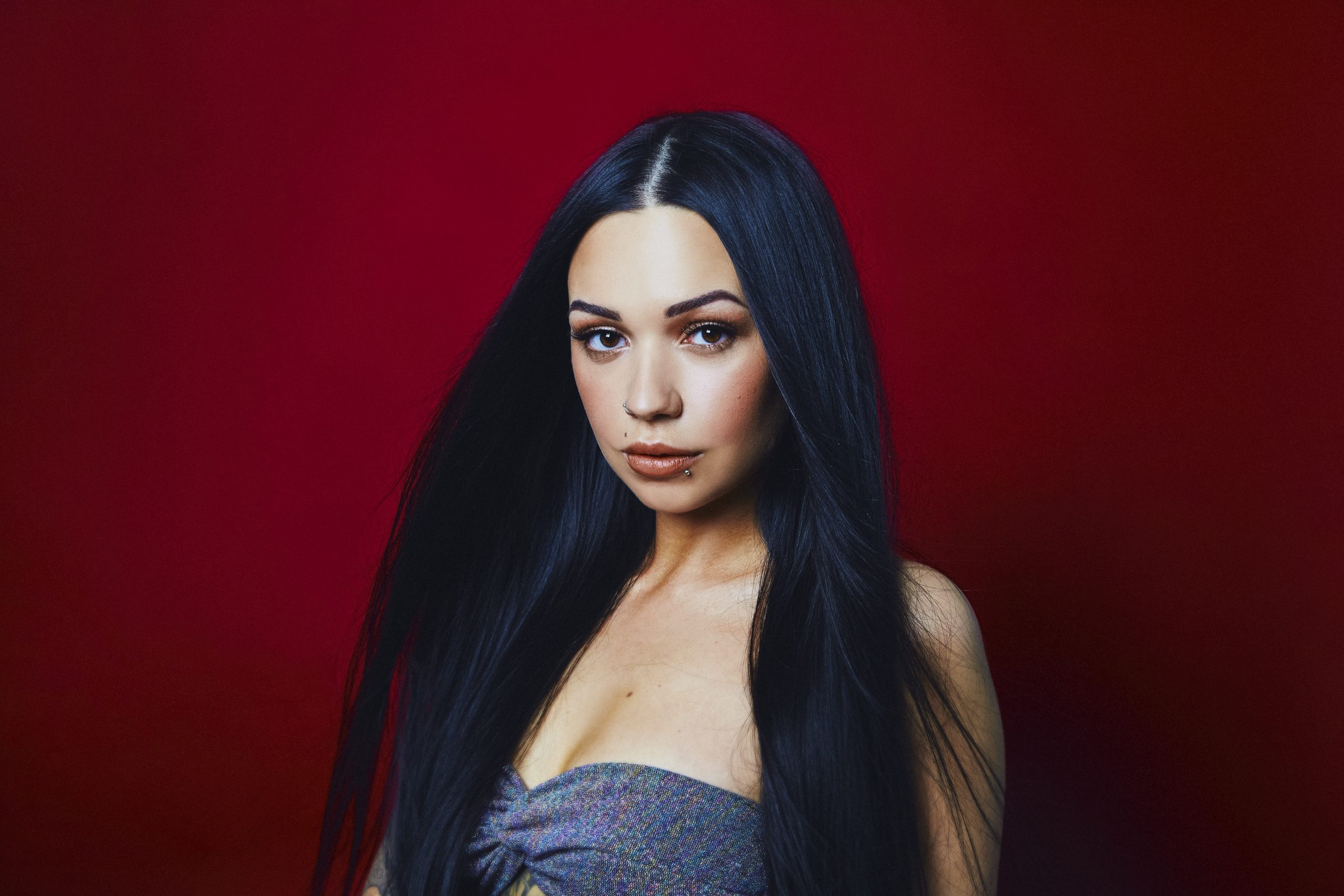