Jhyve’s been a hidden gem in Toronto’s music scene, 2021 CBC Searchlight winner, having landed several songs on Spotify’s and Apple’s Viral Top 50 playlists, opened for the likes of Jessie Reyez, and received a JUNO Award nomination for his 2018 EP, Conversations.

Born Jamaal Desmond Bowry in Scarborough, Ontario to Kittitian parents, Jhyve was no stranger to music in his household. His father would often DJ for local West Indian community events, while his mother sang in the church choir. All through his upbringing, there was never a moment without music or musical influences. 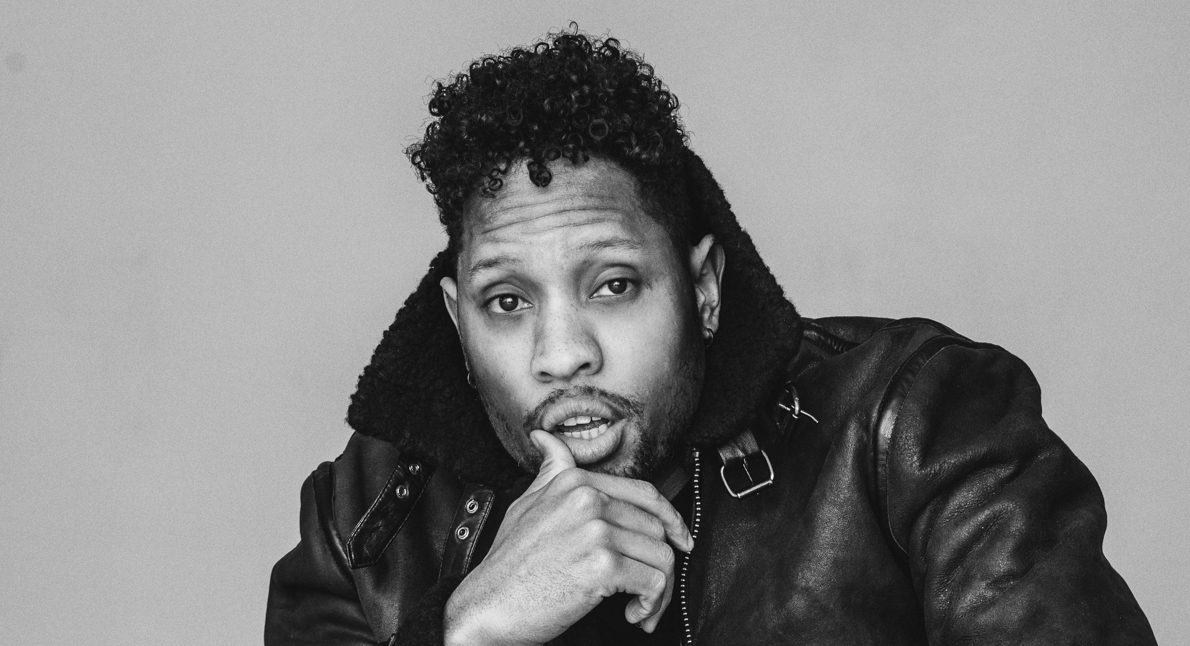