Being Named as “one of the hardest workers in the Ontario Country scene”, Shelburne Ontario artist Jessica Sole is no stranger to determination. Working alongside Blackbird Academy Platinum Award Winner and 2021 Country Music Association of Ontario Producer of the Year Nominee, Shawn Moore, Jessica has crafted a fresh, new sound. After the release of her debut EP “Think of Us”, which boasts over 150k global streams, four top 40 hits on SiriusXM, channel 171, and new music on the way, Jessica Sole has definitely been keeping busy.

In March of 2022, Jessica recorded her sophomore EP at Nashville’s Blackbird Studios alongside producer Shawn Moore, and world renowned audio engineer John McBride. Jessica is making her mark with fun lead singles “In The Name Of Tequila” and “Good in Goodbye”, receiving multiple early adds to radio and hundreds of thousands views TikTok. Jessica’s sophomore EP is set for release in 2023.

Although it is no secret that Jessica draws inspiration from artists such as Kacey Musgraves, Kelsea Ballerini, and Miranda Lambert, her smooth and sweet vocals, lyrics and sound are original, captivating, and keeps fans wanting more. 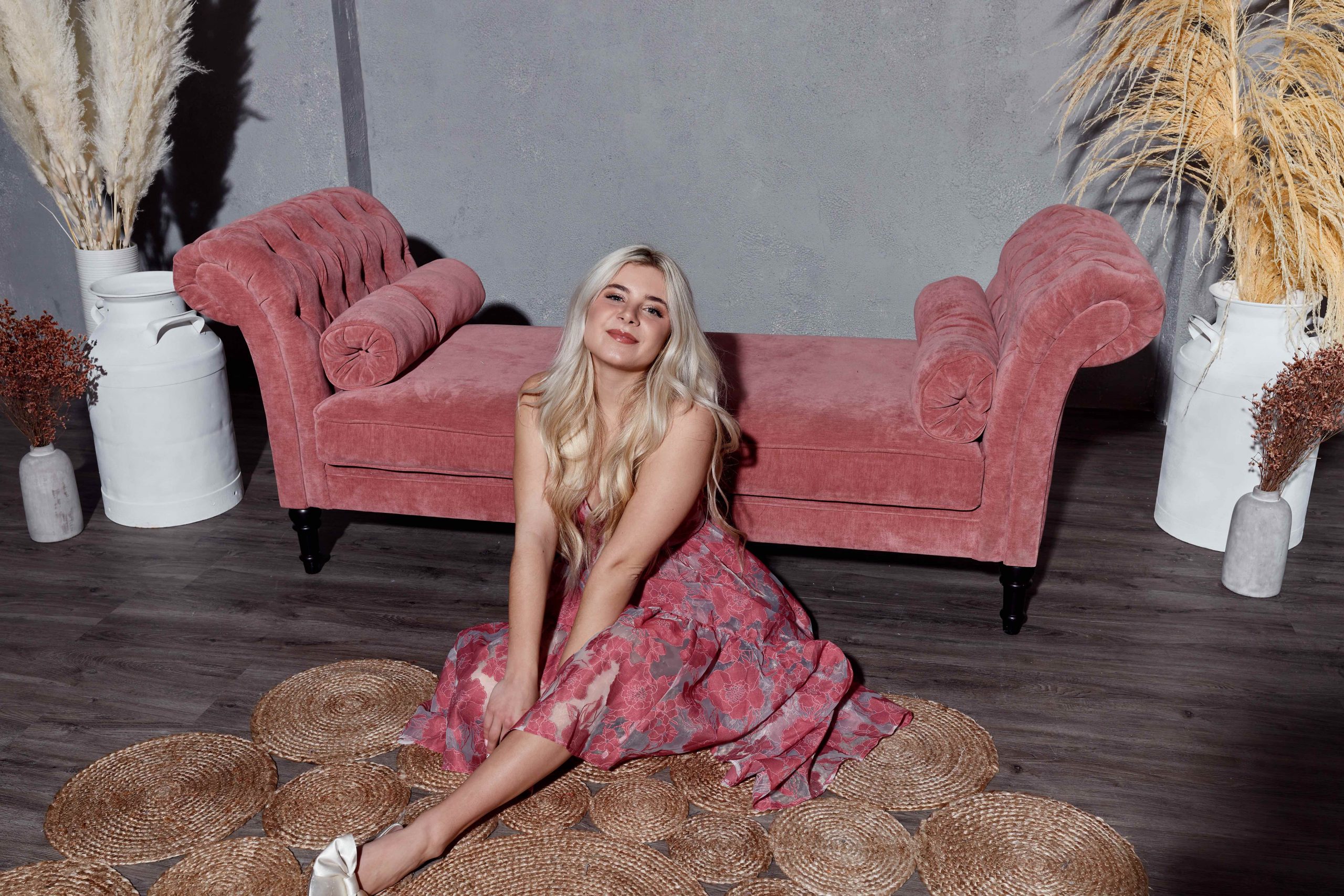