Straddling the renegade worlds of alt-country, blues and soul, singer-songwriter Jess Knights’ hard-to-pin-down style is reflective of her own unassuming past. A classically-trained opera singer who cut her teeth in the boozy, rough-hewn dives of her native Calgary, she’s not one to follow convention.

Her debut 2018 EP, Won’t Wait, captured the grit of the rooms that helped her find her voice and the colourful denizens within them, and earned her a place on several year-end lists with the Calgary Herald and TheYYScene naming her one to watch.

When she returned in 2020 with her debut full-length album, Best Kind of Light, it was revivalist soul and classic roots tones that had ripened her sound. With help from award-winning producer Joshua Van Tassel and the crème de la crème of Canadian songsmiths and sidemen, including Donovan Woods and Joey Landreth, the effort brought into focus the power of Knights’ luminous voice and her burgeoning skills as a songwriter of earnest balladry.

Upon its release, Best Kind of Light received plays on SiriusXM and CBC Radio, and charted on community radio nationally, landing the No. 6 out the top 100 albums of 202o on CKUA Radio. Knights was recognized as the Breakthrough Solo Artist of the Year (Great Dark Wonder) and was honoured with a 2020 Best of Calgary award for Best Musical Act.

Called an artist “who can play in the big leagues with some of this country’s best musicians and not only hold her own but own it all” (Mike Bell, TheYYScene), Knights is establishing herself as Canada’s preeminent soul-roots sweetheart; a captivating performer that is bound to leave an impression. 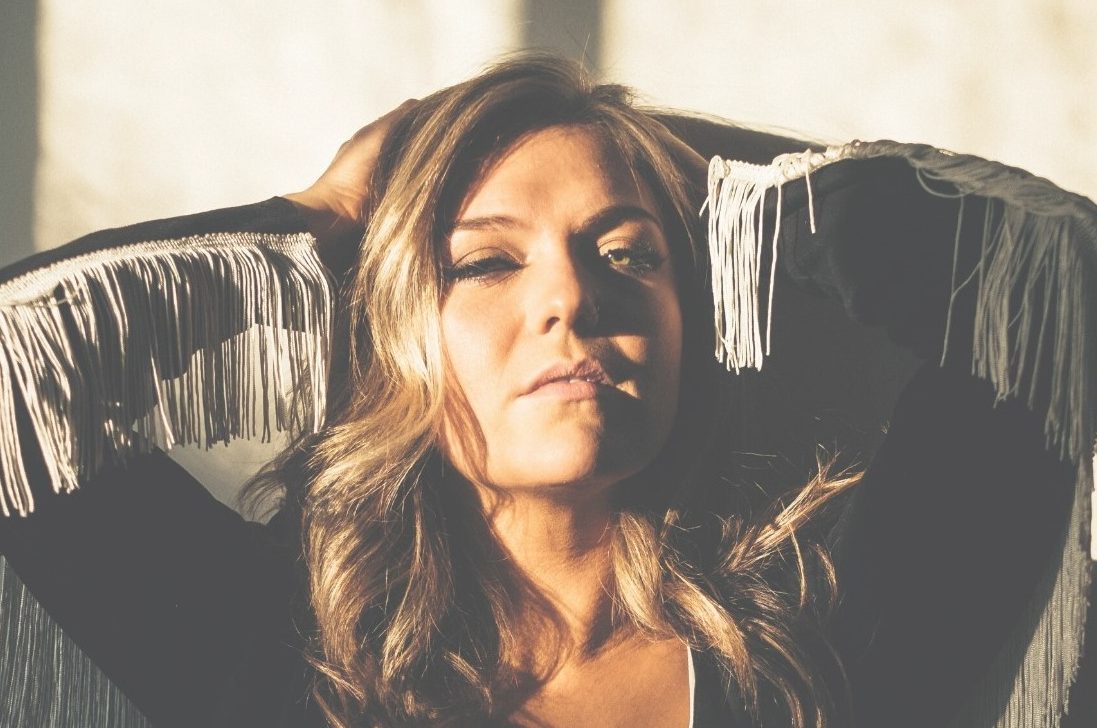