Jared Anthony is an edgy, melodic rapper/singer/songwriter/producer from Ontario, Canada.
His musical style blends many influences of pop, rock, and alternative, with a heavy melodic hip hop vibe, but with an eclectic and creative new kind of sound that makes Jared Anthony stand out.

“This blending of genres and hybrid sound only seems to be increasing in popularity with music fans and Jared Anthony is at the forefront of this current hybrid nature in popular music,” says manager John Gomez.

“Over My Head” marks the first official release via a new partnership with music industry executive Steve Stoute’s music platform, UnitedMasters. Stoute, who is the founder and CEO of UnitedMasters and Translation, recently closed a $50M Series C at a $550M valuation to further support and empower the artists they work with to find commercial success in the creator economy. UnitedMasters, meanwhile, has helped launch the careers of artists like platinum-selling rapper NLE Choppa, plus Lil Tecca, Tobe Nwigwe, Lil XXEL and others.

“I’m pumped about this partnership and new musical vibe that showcases a more alternative edgy sound than my previous releases,” says Jared Anthony.

“This track serves as the first taste of what’s to come and now that the pandemic is almost behind us, I can’t wait to finally start playing live shows soon,” added Jared Anthony.

“UnitedMasters has an amazing team of like-minded creatives who sincerely want to see their artists succeed in the music industry and grow into global acts,” said Gomez. “Jared’s music is lit and he’s setting the bar in a unique niche. His songs have clearly connected with fans, the production is super clean, and his melodies carry emotion that breaks the rap mold.”

Along with veteran artist manager John Gomez, Jared Anthony is co-managed by famed MTV VJ personality Matt Pinfield and represented by United Talent Agency. UTA is one of the world’s leading global talent, sports, and entertainment companies. New tour dates are slated to commence for Jared Anthony early 2022. Dates will be announced soon.

“Over My Head” is available now across all digital platforms. Follow Jared Anthony on Instagram via @officialjaredanthony 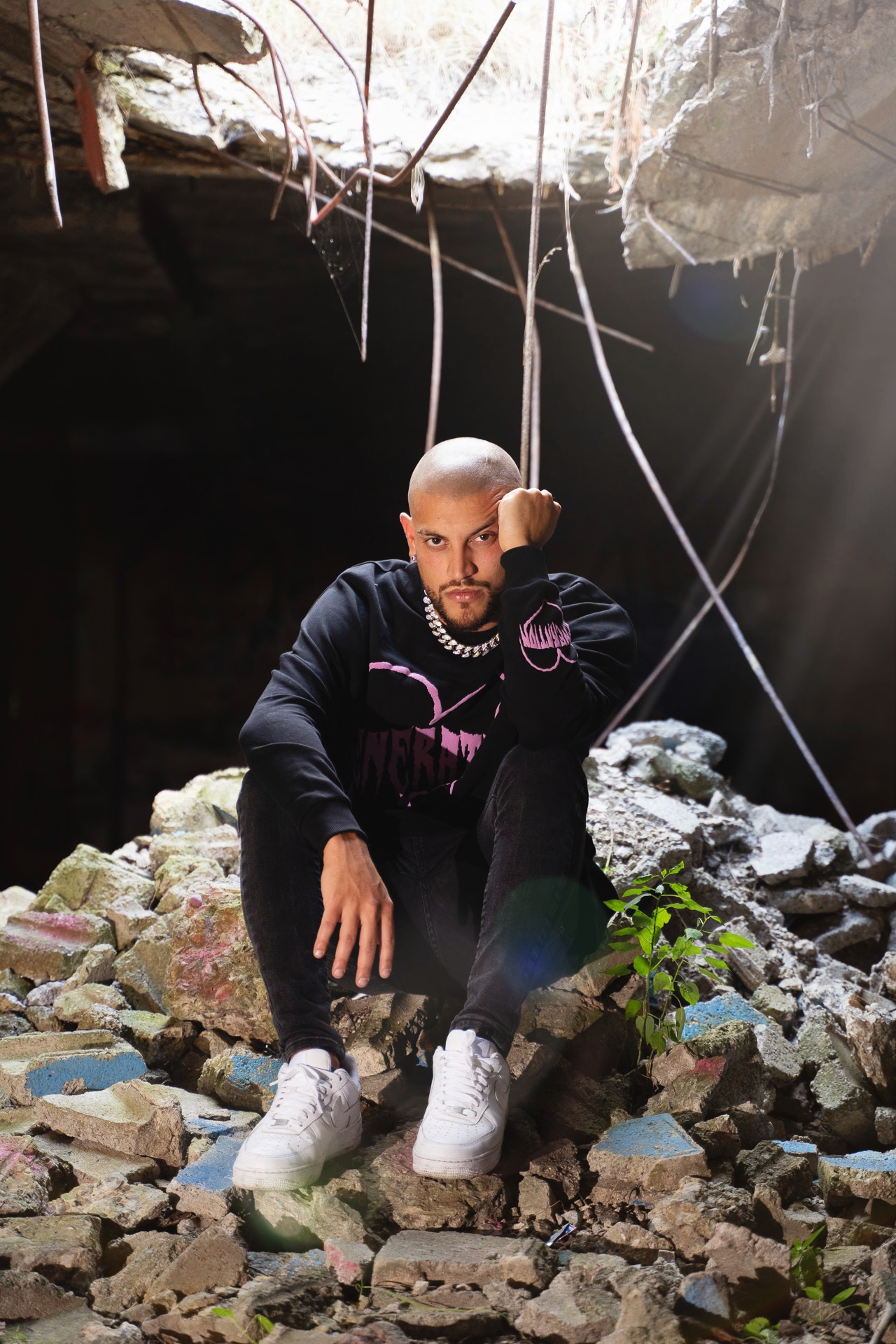