“Wish I Was Someone Else…The unsettled, sun-dappled video was strung together with footage Jamie-Lee Dimes captured during a three-year stint living between New York City, the California Desert, and Mexico. Interspersed with live performance footage, and ultimately, the lonely confines of hotel quarantine.” – Music video of the Week, Tonedeaf, Rolling Stone Australia, The Brag, Industry observer, Don’t Bore Us.

“What Jamie-Lee Dimes provides with “Goodbye” is a sound of unimaginable sincerity and beauty. The intoxication the song elicits in unmatched and acts as further proof that Dimes is an artist to be on the lookout for.” – Atwood Magazine

“Jamie-Lee Dimes’ advocacy stands not on party lines but on human lines… Sometimes sounding like Mazzy Star’s Hope Sandoval and other times like a Cowboy Junkies’ Margo Timmins, Dimes’ musical angst is tempered by her velvety vocals.” – American Songwriter

“Jamie-Lee Dimes gives Australia a good name, this singer-songwriter, multi-instrumentalist… is a sure-fire way to get your dose of music with meaning. – Ladygunn Magazine

Jamie-Lee Dimes is a singer-songwriter, multi-instrumentalist, and artist with a global perspective – one that comes from her spending time living in Australia, New Zealand, New York City, Los Angeles, The California Desert, and Mexico, earning her a coveted slot as an official artist for SXSW 2020, Canadian Music Week 2021, and most recently selected to represent Australian music at the World Expo, Expo 2020 Dubai, playing 30 shows in 7 days at the Australian Pavilion November 2021.

Jamie-Lee released her debut album ‘Hell and Heaven Come in Threes’ on November 5 under the American record label 1973 Records. The album is a collection of hypnotic nostalgia, 13 songs written between Australia, New York, California, and Mexico over three years. In 2020 and 2021, the artist released a series of singles and music videos on the lead up to the release, including artist to watch on Atwood magazine, women In music to watch by Lady Gunn Magazine, music video of the week on Tone Deaf, Rolling Stone Australia, The Brag, Industry Observer, and Don’t Bore Us. Television rotation on CMT, MTV Australia, New Zealand, and Ditty TV in America. Triple J featured artists, interviews, airplay, premieres, and features across Australia, America, Latin America, the UK, Europe. Canada and New Zealand.

After spending 2019 on the road and in the recording studio, extensively touring North America, Australia, and New Zealand, the Australian singer hits the road for her first world tour since her official SXSW showcase and American tour was canceled mid-tour in 2020 due to the covid-19 pandemic. Kicking it off in her hometown Brisbane for Valley Fiesta Festival before playing the Middle East, North America, UK, Europe, Mexico, and Canada in 2022. 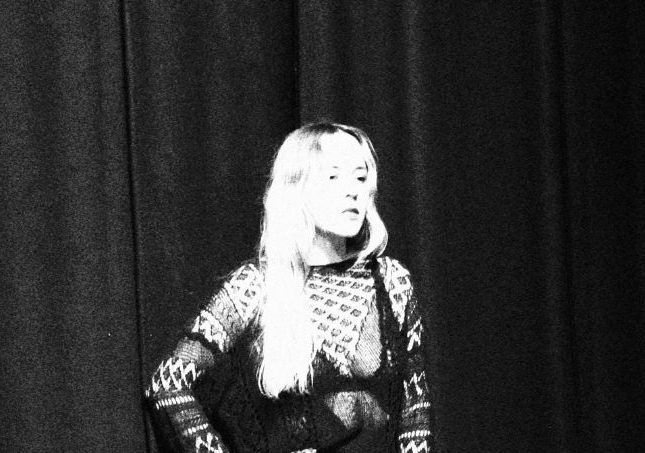