Jorge Alejandro Carrillo Martínez, aka JACE Carrillo is a Montreal-based singer-songwriter-producer. Born and raised in Valencia, Venezuela, he got into a Gospel choir as a teenager, and his passion for music led him into discovering different music genres than the usual Latin influences. JACE fell in love with R&B and has since been inspired by different artists such as Justin Timberlake, The Weeknd, Luis Fonsi, Bruno Mars, Khalid, Reik, Camilo, Sebastian Yatra, and others.

Life wasn’t easy at all growing up in Venezuela, but one thing that made it all better for JACE was singing and performing. Even if singing isn’t a valued profession in his country, he graduated as an engineer, and with his determination, JACE emigrated to Canada in 2015 where he continues to pursue his dream. After moving to Montreal, he quickly learned English, French and also studied Music Production.

In 2017, he participated in auditions for The Voice Canada (La Voix – Québec), outperforming more than 4 thousand singers, being the only Latin representation in Canada for that edition. Since then, JACE has performed at Latin festivals in the city such as Jean Drapeau’s Weekends du Monde (festival in Colombia, Salvador, etc.), the Olympic party at the Stade Olympique, Drummondville festival, Dominican Republic festival in Montreal, St Jerome festival, etc.

With more than 450K streams on Youtube and over 200K streams on Spotify, JACE has been placed in some important editorial playlists for Latin artists on Spotify such as “US Radar”, “New Music Friday Latin”, “New Urbano”, “Latin Pop Rising” and “Fresh Finds: Latin”.

On November 27th, 2021, JACE organized and Sold Out his first Live Concert with his full band at “Le Ministère” Montreal with over 150 people attending and over a hundred people streaming worldwide.

JACE is currently collaborating with other artists and producers to release his new EP in 2022. 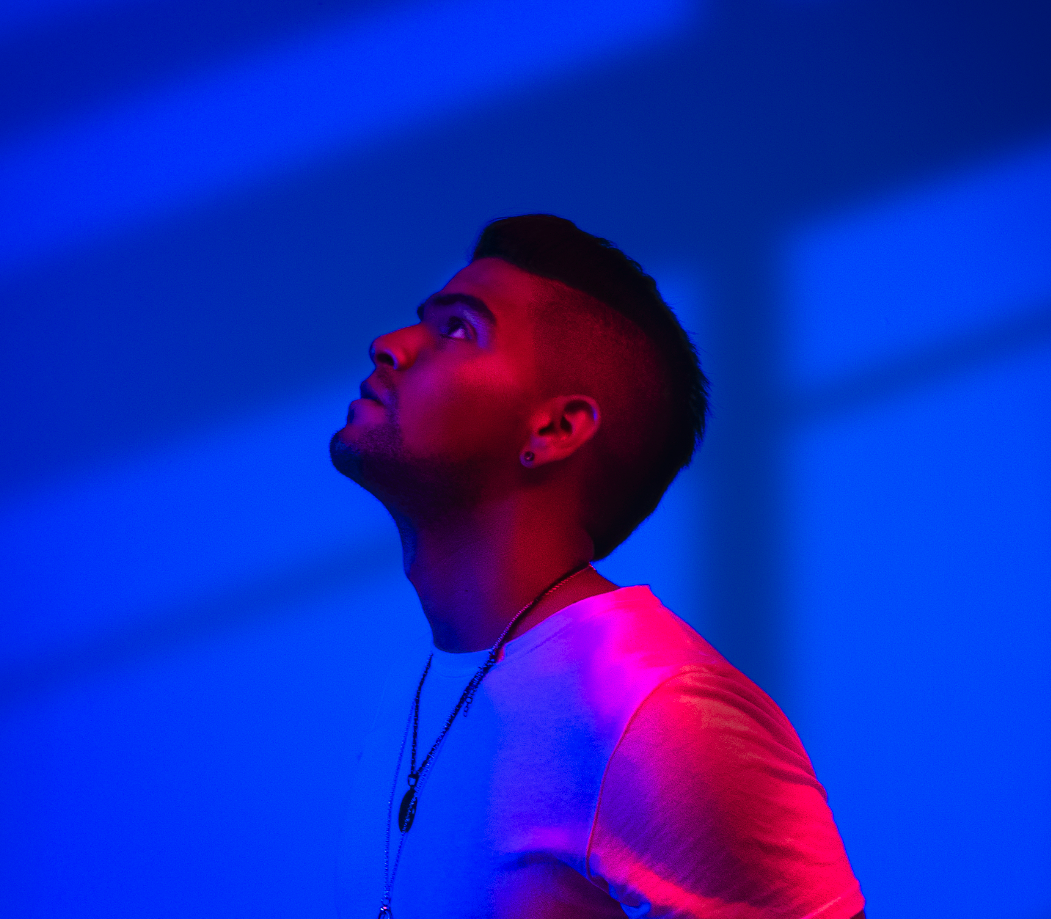