I, the Mountain is a four-piece, indie-folk band based in Kitchener, ON. Known for their joyous harmonies, interactive live performances, and passion for building community through music, the band has built a fanbase of loyal “Mountaineers” across Canada.

The group is making waves in Canadian music circles and has performed with internationally renowned acts such as The Strumbellas, Elliott Brood, Born Ruffians, and Busty & the Bass. In 2022, I, the Mountain broke through in the festival scene, winning over crowds at Hillside Festival, Riverfest Elora, Sound of Music Festival, Peterborough Folk Fest, Muskoka Music Festival, and more.

I, the Mountain’s debut album, Little Wild, was released at the start of the COVID-19 pandemic and explores themes of togetherness, loss, and the need for escape. The album and its subsequent singles solidified their status as true up-and-comers with “The Boat” and “Coal Mine” getting play on CBC radio and amassing almost 300,000 Spotify streams combined. Now, I, the Mountain is taking the next bold step in their journey by bringing their gorgeous four-part harmonies to stages all across Canada. 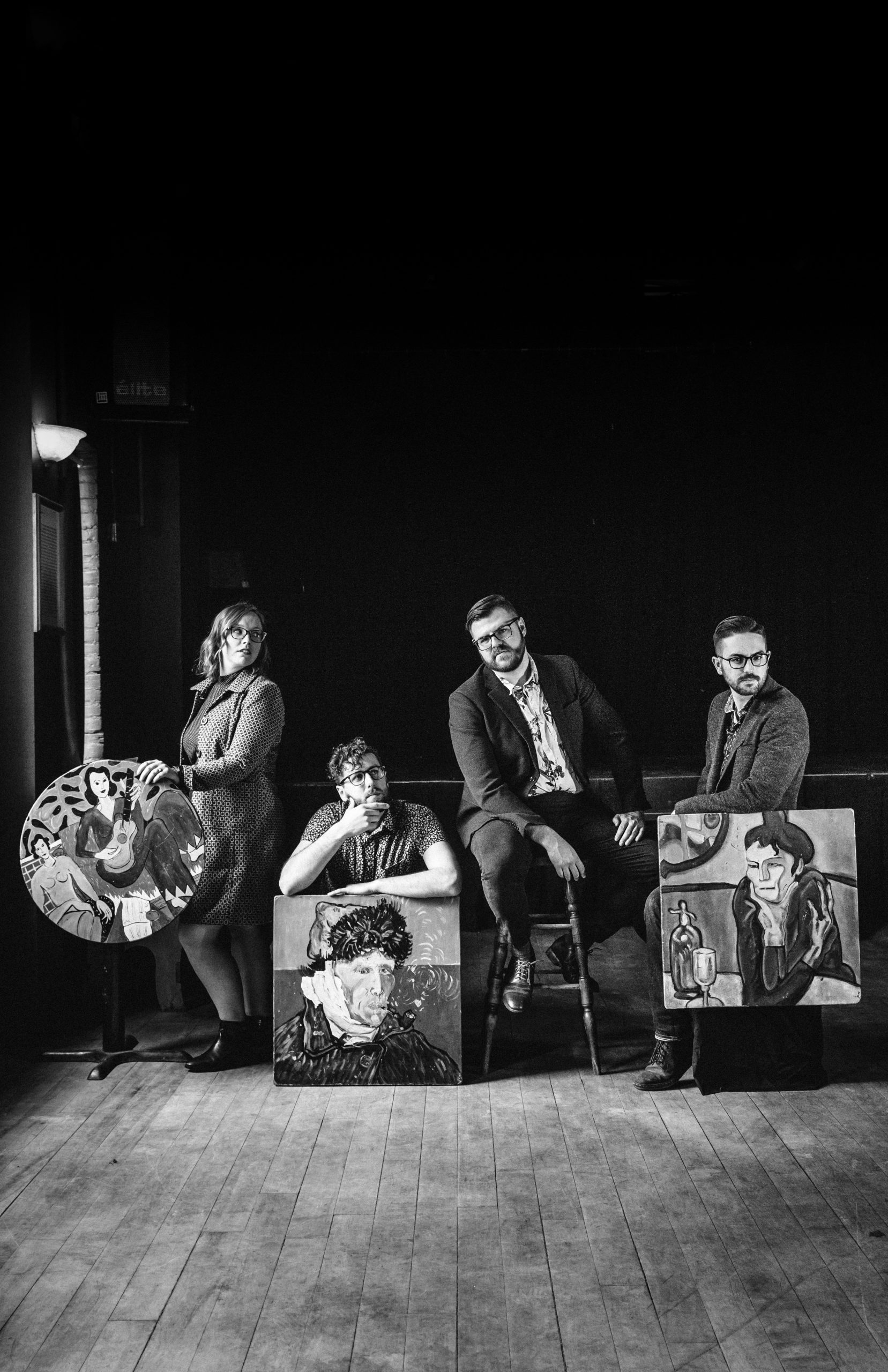