Hildegarde is a duet from Montreal, composed of Justine Girard & Carlyne Poizeau. They launched their first EP « STAY » in 2019 and released the second one “Somewhere In Between” on the 13th of November 2020.
The two female songwriters-composers-performers blend musical influences such as electro, rock or even RnB and they draw from bands such as Tame Impala, Lana Del Rey and Lianne La Havas. They join in the dark pop culture by using floating melodies, harmonized by their two singular voices timbres.

With this live session, Hildegarde invites us to dive into their intimate universe with a full band version.  Rooted in dark pop music, the band offers us 2 tracks with floating vocal melodies on melancholic lyrics.  A mix of electro sounds and heavy guitar riffs contrasts well with the soft timbres of their voices. 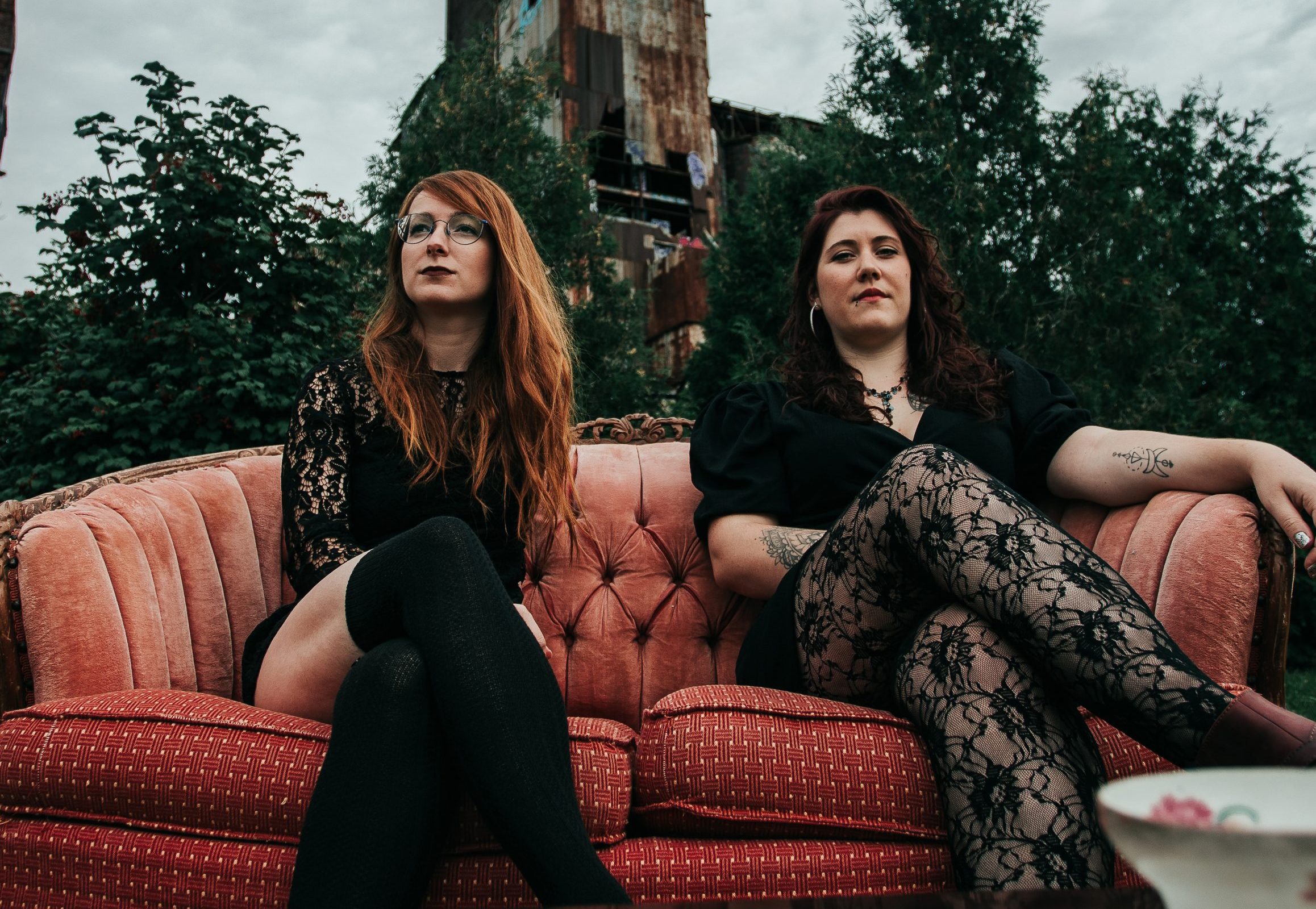