Hengelo is polish project created from the combination of diverse experience of musicians, which style is characterized by the influence of music of the eighties, new wave, modern rock and broadly understood alternative. The musicians performed across different festivals in Europe and were invited for such events as e.g. International COP24 Climate Summit. Music of the band was quickly noticed and appreciated by the recipients of rock and alternative music and gained favorable opinions of professional critics, which among others resulted in getting official patronage of home city – Katowice(UNESCO City of Music). Hengelo’s songs quickly appeared on the air of polish national and commercial radio stations.
The group was chosen from 800 bands to perform at the Polish Woodstock Festival, and just a year after the release of their debut EP.
The band played with different famous Polish artists from variety styles, including rapper Miuosh or folk artists as Natalia Grosiak, which shows openness for musical experiments.
At the beginning of 2019, band had a nationwide concert tour with famous polish band Happysad and released debut album “Try”, which was well receipt by polish media, among other polish well known music magazine “Teraz Rock”.
Currently band is working on new material for the next album. 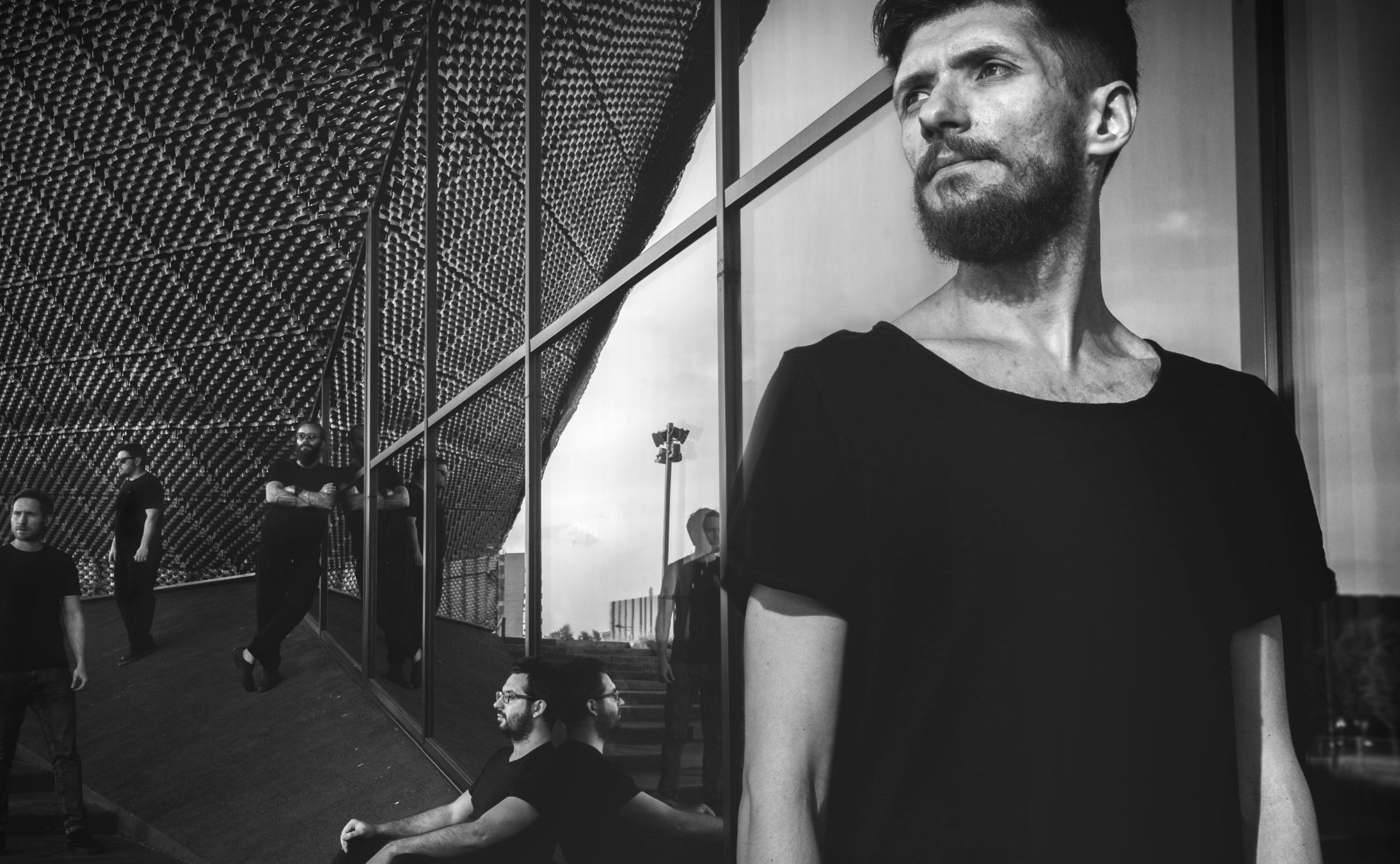