Gold Coast teenager Harry J Hart has drawn attention from around the globe for his unique songwriting and major vocal and guitar skills. 2021 sees him dropping a number of pop rock singles in the lead up to his debut EP. Last week Harry played Jungle Love Festival, one of the first festival’s to return in Australia post-covid. Offering a juxtaposition between foot tapping music and reflective lyrics, his guitar-driven tracks deliver thick base lines to deliver upbeat vibes to get up and dance your sads away to.

Harry was first earmarked by local media when at 14 he was named a Gold Coast Musician to Watch alongside Amy Shark. By the time he was 17, Harry’s busking had funded travels to Berklee College of Music in Boston to further his guitar studies, hit #1 on Triple J Unearthed’s charts, was a Queensland Music Awards finalist, and was named Bluesfest Busking Competition’s Best Guitarist. The Music Industry College graduate has also played Bluesfest in 2018 and 2019, attended a second Summer semester at Berklee, and travelled to Los Angeles to train under Tom Morello, Nuno Betterncourt, Bibi McGill and other guitar royalty. 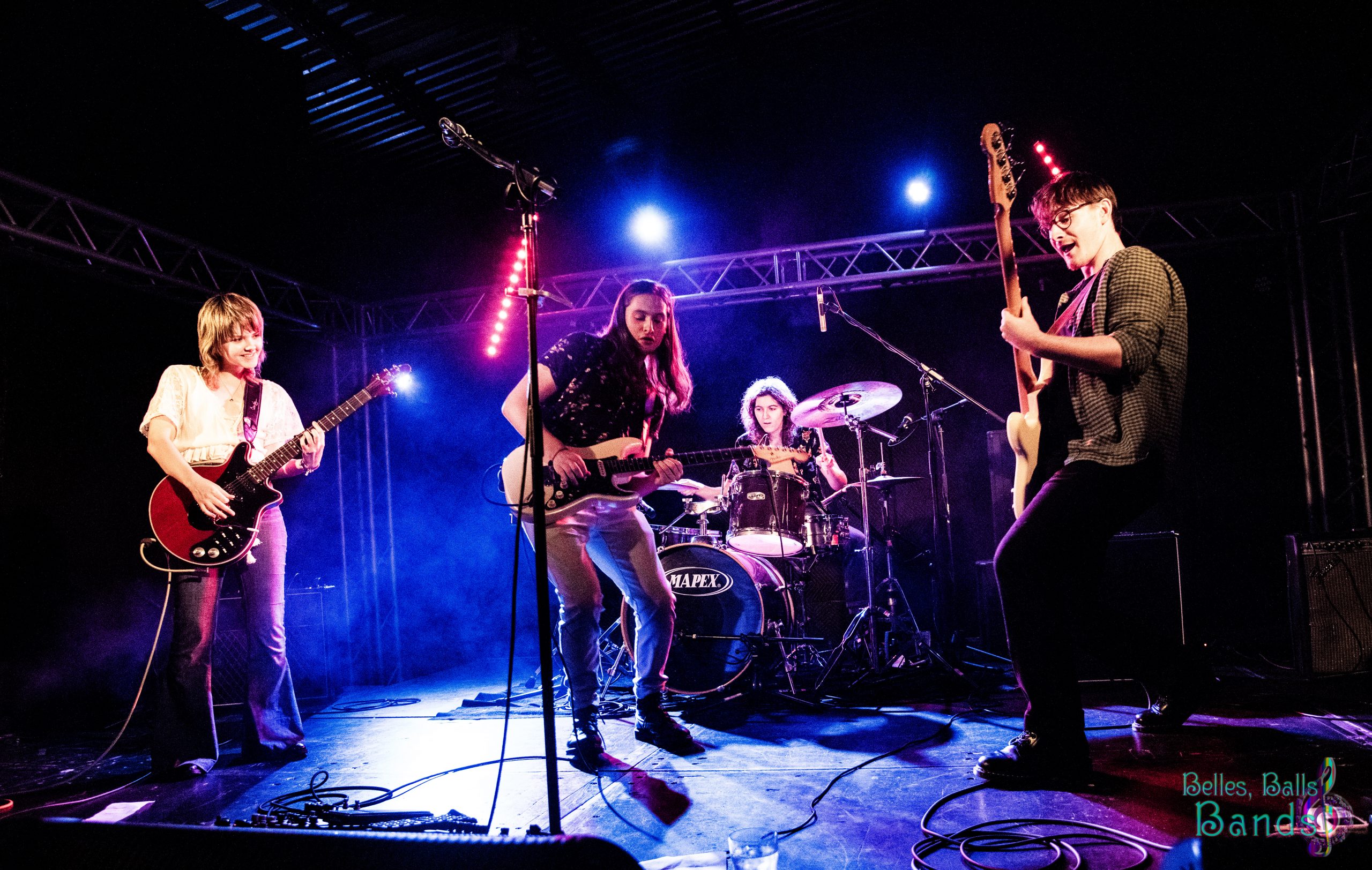