Hanorah grew up to the sound of the classic rock and soul music her parents were fond of. Early on, she developed a passion for powerful vocalists, such as Etta James, Amy Winehouse and Joss Stone (to whom she has been compared many times). Following a sexual assault in 2012, she plunged into a state of deep distress. After seeking psychological help and reading testimonies of other survivors, she decided to dive headfirst into song writing. Her chance meeting with guitarist Paul De Rita (who became her partner and closest collaborator) marked a creative turning
point. After reaching quarterfinals on Season 5 of hit Quebec reality show La Voix, Hanorah signed with Dare to Care Records. In 2019, the young artist toured nationally as an opening act for Coeur de Pirate; won the FEQ (Festival d’Été de Québec) contest and grant; and has secured slots at Ottawa Bluesfest, POP Montreal (with Mavis Staples), International Jazz Fest of Montreal, and more. Her debut EP entitled “For the Good Guys and the Bad Guys” has amassed over a million streams and counting, with a full-length album coming soon. 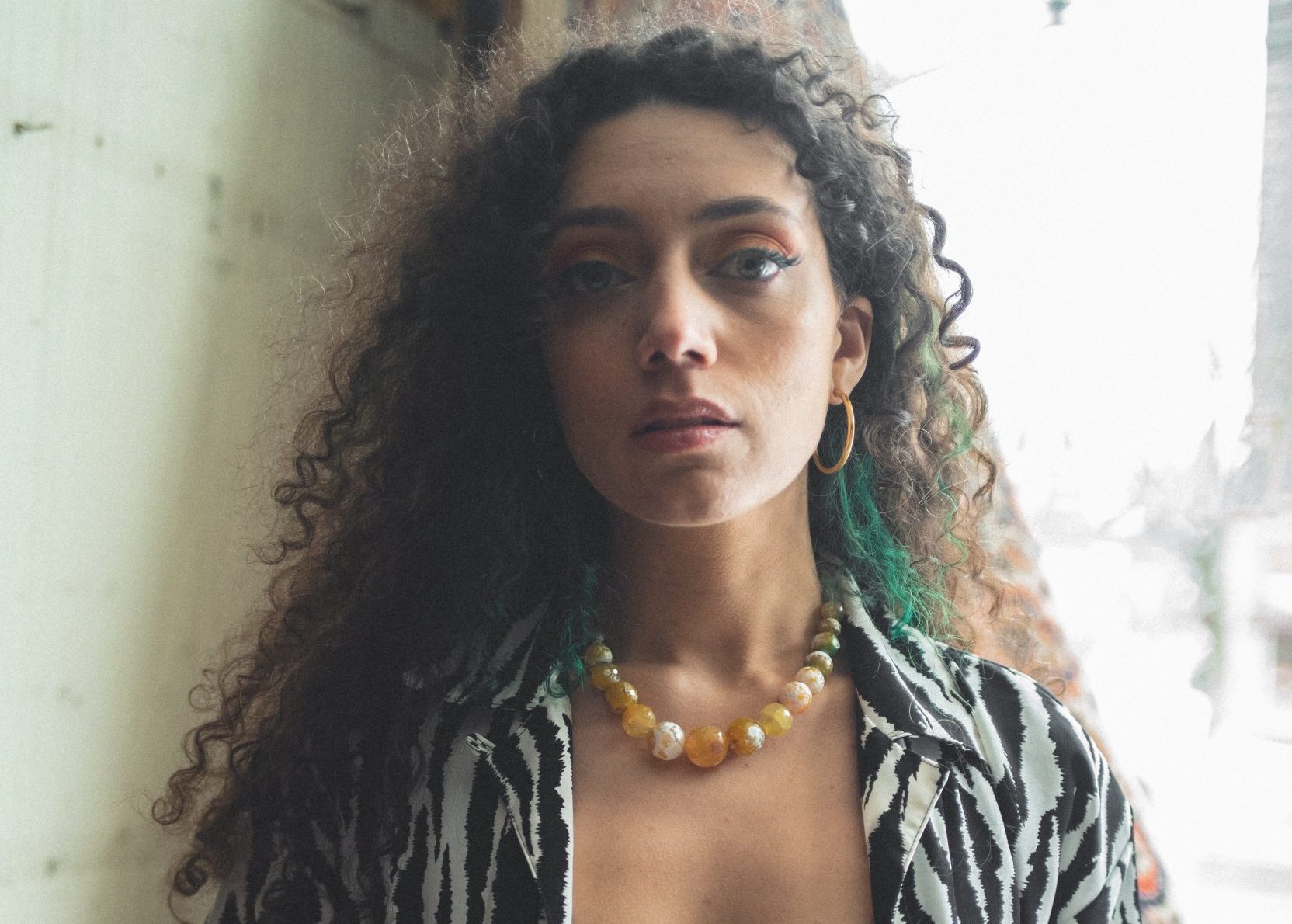