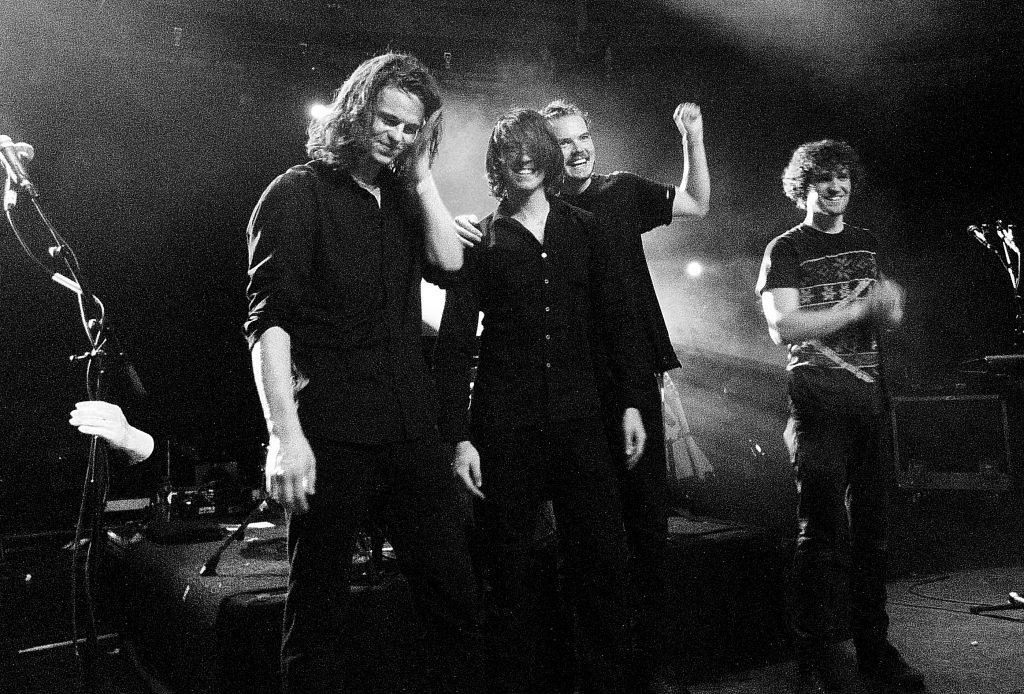 Formed in 2010 around the talents of vocalists and multi-instrumentalists Devon Portielje, Conner Molander, Dylan Phillips, and Isaac Symonds, the Canadian quartet released their debut, the Indica Records-issued long-player Dark Eyes, in 2012. Propelled by the hit single “Full Circle,” the album was released internationally the following year, and peaked at number eight on the Canadian pop chart. Sun Leads Me On, the band’s sophomore studio long-player, followed in 2015, this time hitting a number four peak and featuring the hit single “Trust.” Half Moon Run continued to tour occasionally over the next few years, returning in 2019 with the dynamic and percussive single “Then Again,” which appeared on their third full-length offering, A Blemish in the Great Night, later that year. 2020 saw the release of a pair of stand-alone singles, “Grow Into My Love” and “All at Once.”