Hailing from the countryside of Ottawa, ON, best friends of twelve years, Jeremy Farkas and Travis Alguire came together to create the country-tinged emo rock band Growing Fires. Shortly after forming, the duo released their debut EP “Love It Or Leave It” with a hilarious music video for the lead single “Disbelief” showcasing their love of contrasting positive and negative emotions, singing about substance abuse while pretending to dance like dinosaurs.

When the world shut-down in early 2020, the lads decided to step back into the studio and record a string of singles and began peppering them throughout 2020 and 2021. Fast-forward to 2022, long-time friends and jam pals Bentley Roy and Nic Zevenbergen officially joined the band and quickly released the single “Ten Feet Tall”, a fun anthem that pays homage to the hijinks of young adult lifestyles in post-college years. 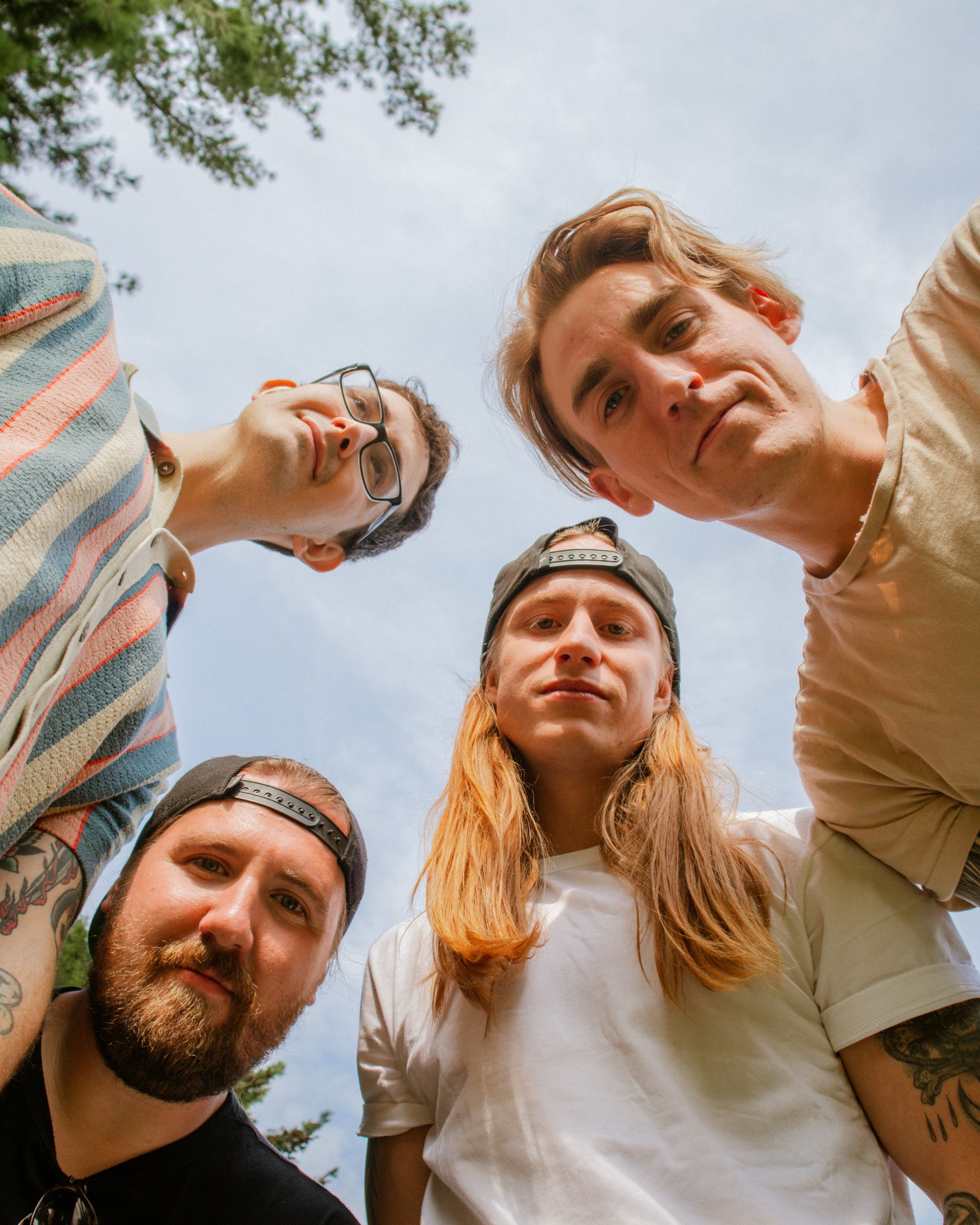