GROWERS are a pop-punk band from Toronto, ON, and consist of Charlie Joy (vocals), Matt Raitt (Guitar), Nate Clapinson (bass), and Chris Raitt (drums). The band formed in the summer of 2019, and have gone on to play some of Toronto’s most iconic local venues like Lee’s Palace and The El Mocambo. They draw most of their influence from Canadian rock legends like Billy Talent and Alexisonfire, as well as 90s rock pioneers like Weezer and Green Day. GROWERS are known for high-energy live performances, amplified by heavy screams and lighting fast riffs. Even though they were separated throughout the pandemic, the band still managed to record and release an EP entitled “Rock Hard”. Furthermore, they went on to win the Fan Favourite award for the Corus Summer Song Video Contest hosted by 102.1 The Edge in 2020 for “The 90s”, and received air time and an exclusive interview/performance live on The Edge. The band is hot off their ‘Micro-Tour’ of Southern Ontario & Quebec in support of their new single and music video, ‘TTYL’. They are currently recording their 2nd EP, “CRYBABY”, set to be released in the late spring of 2023. 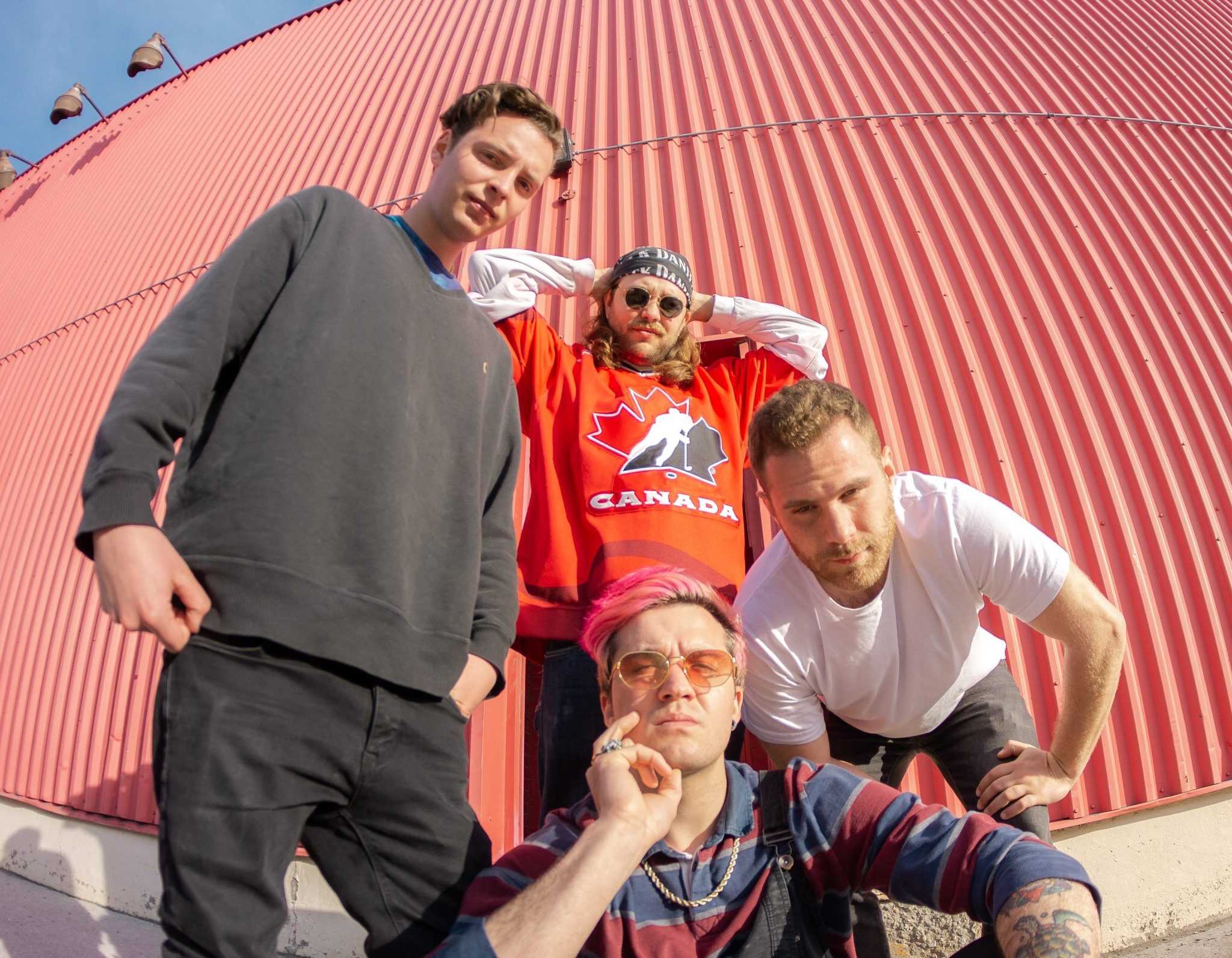