Growing up in the farming town of Elmvale, Ontario, Graham Scott Fleming is no stranger to country music. It wasn’t until after winning a local singing contest during high school that Graham would find his home in the country music scene. He then began writing his own music and went on to open for the likes of Deric Ruttan, Jason Blaine and High Valley.

After writing and recording his music in 2016, Graham’s incredible talent led him to land the lead role of Charlie in Mirvish’s production of “Kinky Boots.” Performing on Broadway became an integral part of Graham’s life over the next few years, including a move to NYC, an international Broadway tour and performing on the Tony Awards, to name a few.

2020 saw Graham return home to his roots of Ontario ultimately pursuing a solo career in the genre that raised him, country music. Early 2022 saw Graham earn two significant radio features – Stingray Radio’s ‘Trending Tack’ and Rogers’ ‘One to Watch,’ landing him a Mediabase Top 40 on the country charts with his most recent single ‘Better Man.’

Shortly after, Graham received a nomination for the ‘Rising Star’ award at this year’s (2022) CMAOntario Awards along with a performance opportunity over the weekend. Graham is hard at work writing new music, recording and preparing for a summer full of shows. Check out his new single, “Somedays,” out everywhere now! 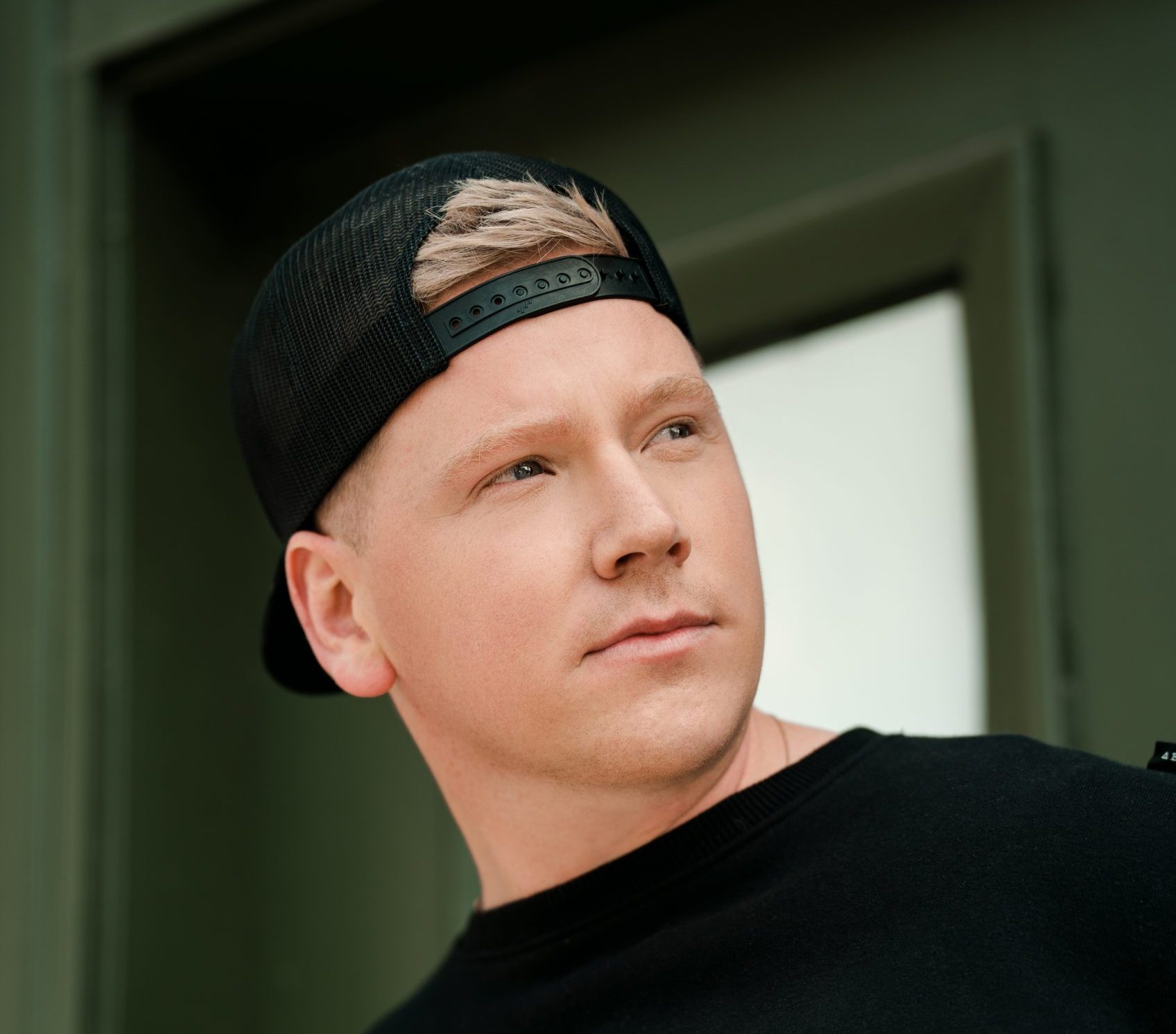