Gnarfunkel is a Vancouver-based band making waves with their electrifying live shows and unique melangé of musical styles. Fronted by two animalistic lead singers and backed by a tight, funky rhythm section, they take audiences on an energetic journey through time and space. Their sound incorporates elements of rock, hip hop, Latin, psychedelia, and Eastern music in a sound they dub “West Coast Funk” with each band member playing a large range of eclectic instruments.

Gnarfunkel exploded onto the scene in 2019 with a handful of sold out shows in Vancouver. They followed this with a number of dates throughout BC including Tofino, Victoria, Nanaimo, Kelowna, Nelson, Revelstoke and an outdoor festival in Squamish. They released their first two singles in 2019, recorded under the guidance of Juno-nominated producer Tom Dobrzanski. Collectively these two tracks, “Painter’s Block” and “Take Me to the Ocean” have surpassed 20K streams online. They were finalists in the Canadian Music Week Talent Search in Vancouver for which they recorded a live music video at the storied Armoury Studios.

Gnarfunkel is working on their debut album, “Gnarnia”, which they will release with a coast to coast Canadian tour when live shows return. They will also be releasing two singles in summer 2021 that dramatically expand upon the sonic universe of their first two. 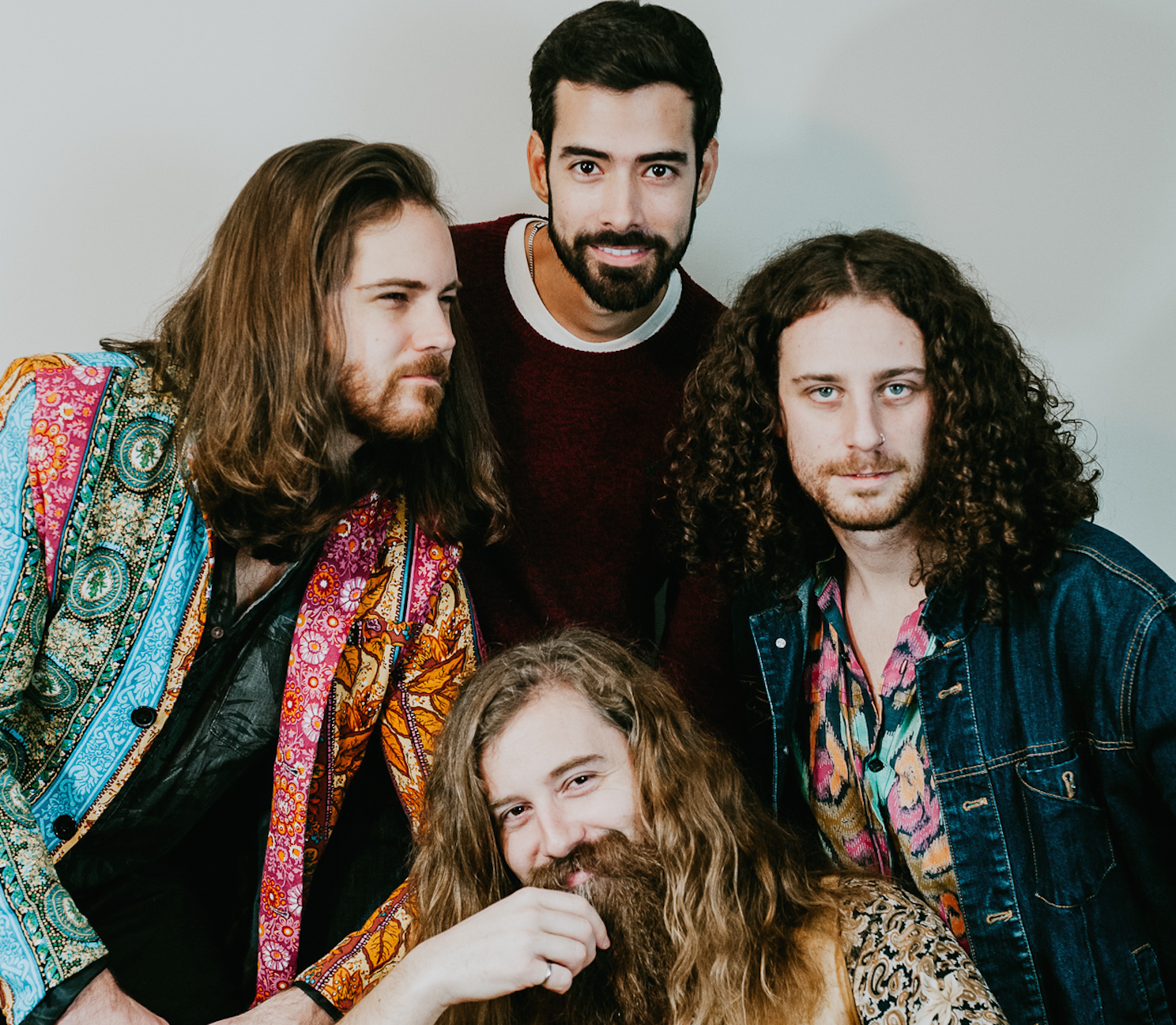