Through her compelling, vulnerable lyricism and ethereal vocals, bilingual singer-songwriter Geneviève Racette has captivated listeners and garnered impressive industry support for her folk-pop tracks. With nearly 2 million streams on Spotify and a history of charting on countless radio stations across North America, 2019 was an impressive year. Racette released her most successful album to date entitled ‘No Water, No Flowers’, performed on stage at Osheaga with Dallas Green, received a Canadian Folk Music Award and revelled after her music was featured on countless editorial playlists by the top streaming platforms and received rave reviews by media, blogs and music publications. She has participated in two residencies at the Banff Centre for Arts and Creativity, performed at Canadian Music Week, and has showcased at Folk Alliance International and Folk Music Ontario.

Geneviève will be releasing a series of singles from March 2021 to February 2022 to finally release her third full length recording Satellite on March 25, 2022.

Satellite, Geneviève’s third full-length release, is a 9-song collection delivering honest stories of self-discovery and reflection through the cycle of love. The album filled with intimate vocals, lush instruments and expressive harmonies, evokes moments of love, heartbreak, healing, forgiveness and ultimately falling in love again. Like a body orbiting a star in the silence and emptiness of the universe, a satellite depends on the other to maintain its orbit, a fragile, solitary and uncertain love. Each of us will find ourselves in this cycle of love, in this eternal period of beginnings and endings. 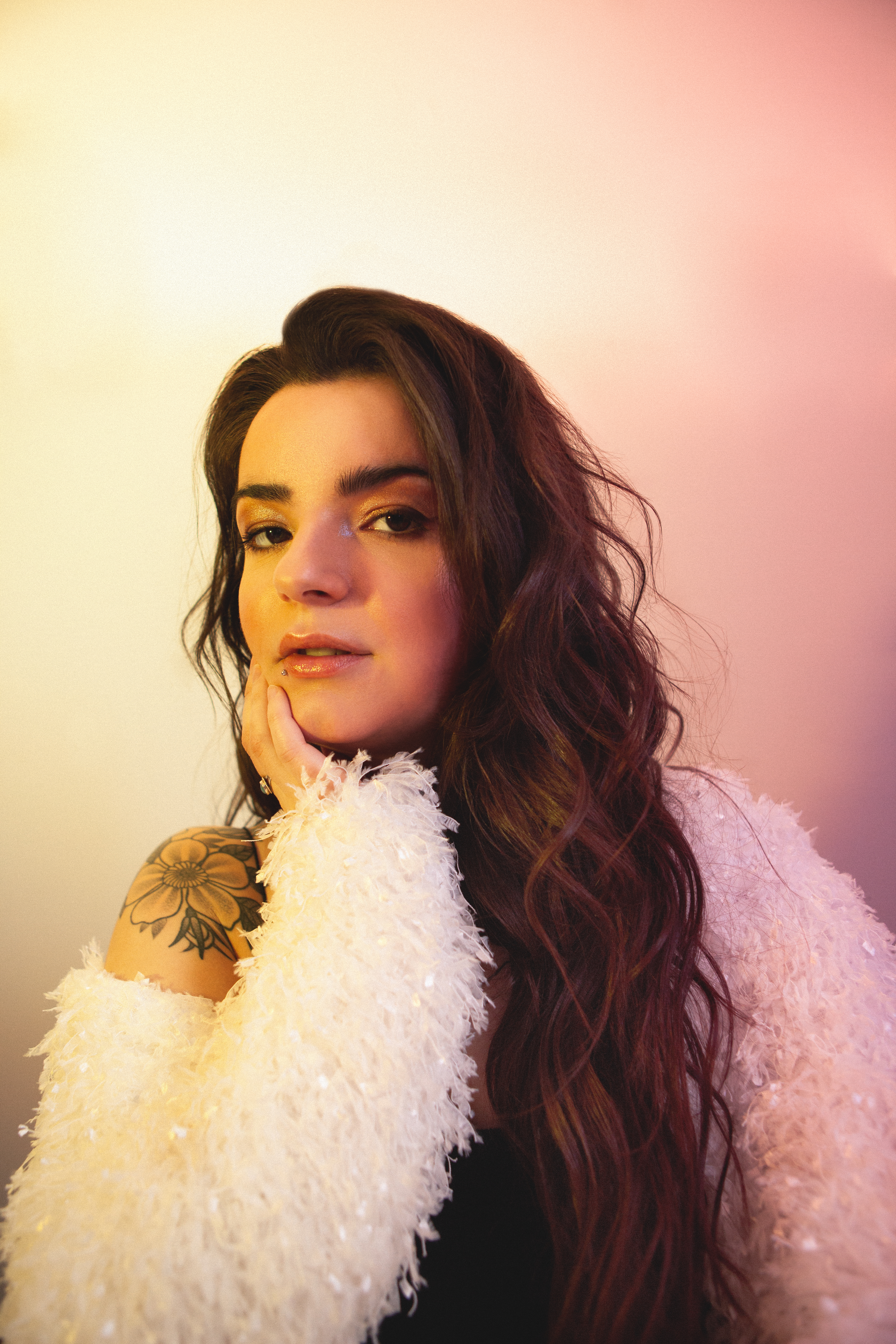