Free the Cynics are a Calgary four-piece who have a no-limits approach to songwriting. With healthy lashings of everything from Indie Rock, Blues, Punk and Jazz to Britpop, Rock n Roll, and Pop, Free the Cynics have created an intense, energetic, eclectic sound all of their own which is delivered with searing passion, ballsy swagger and red-hot intensity onstage. Despite receiving rave reviews on both sides of the pond for their debut record ‘Showtunes From the Basement’ and 2017’s ‘Post-Iconica’, Free the Cynics come into their own onstage.

After pre-COVID tours of the UK & Ireland and Western Canada (the latter with Black Pistol Fire), Free the Cynics spent some lockdown time writing and releasing our first full-length album ‘Diogenes’.

Since then, we’ve finished writing, pre-production and most of the tracking on our brand new album due out in June 2022. Produced by Hollerado’s Nixon Boyd, it sees a change in direction with recent influences like IDLES, Fontaines D.C. Murder Capital shining through but not taking over our eclectic, mixed-bag sound. A tour is planned for summer 2022 as well as 2 singles in the run-up to the album release. 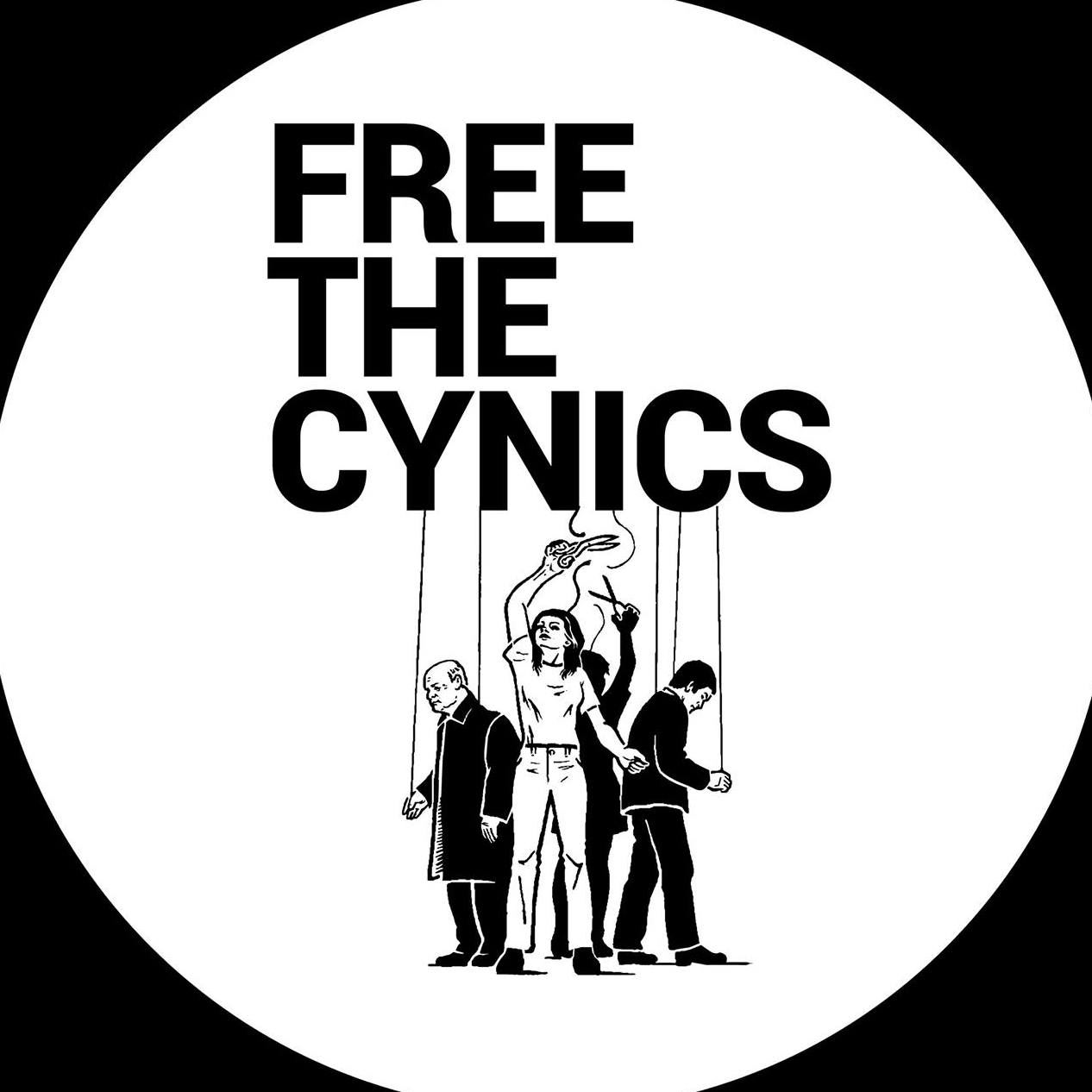