The songs of Francis Tuan are fulfilled with serenity because he considers joy to be the best rebellion. His music invites the listener for a journey to a different world, where unnecessary borders – also music borders – have been blurred. Here, guitar pop becomes the background for spiritual reflection, dance music has lyrics inspired by philosophy, and ethnic Vietnamese instruments harmonize with electronics. Listening to Francis Tuan’s music, you can imagine for a moment that it is sunny outside, and people live in harmony with each other and with nature. Although this alternative reality seems a bit twisted, the most important thing for Francis is a good melody. His debut album “Let’s Pretend” will be released in early 2020.
Francis is accompanied by a harmonious team of musical individualities. Paweł Drygas directs percussion rhythms, Ajda Wyglądacz dances on the bass, and Gabrysia Cybuch shoots synthesizers. Together they crossed the borders of many concert halls, clubs, festivals and countries, performing for example in Sweden (Live at Heart), Germany (LiederLauschen am Rand). They have also played at the Open’er Festival, Halfway Festival, Slot Art Festival, Opole Songwriters Festival, they won the prize at the Fama Festival, and in 2020 they have been invited to perform during Canadian Music Week in Toronto and once again on Live at Heart. For the same reasons, his shows during Summerfest in Milwaukee (USA) and Golden Melody Awards (Taiwan) had to be cancelled. However, he successfully managed to play a few online gigs broadcast on the legendary Trójka radio station, or as part of such projects as “Dachy Wrocławia” (Roofs of Wrocław) and “Garage Show” (You Tube), and during Liverpool Sound City 2020.
His phonographic output includes a warmly received mini-album “Poems”, which was released in 2017 and which made it to the charts of many radio stations, and a full-length album “Let’s Pretend” containing the singles “Borders” and “First Mover” (#1 on the Radio Afera chart). “Borders” has also been playlisted on Canadian CashBox Radio in May 2020.
Besides playing the guitar and keyboards, he uses such Vietnamese instruments as đàn nguyệt and đàn tỳ bà.
​ 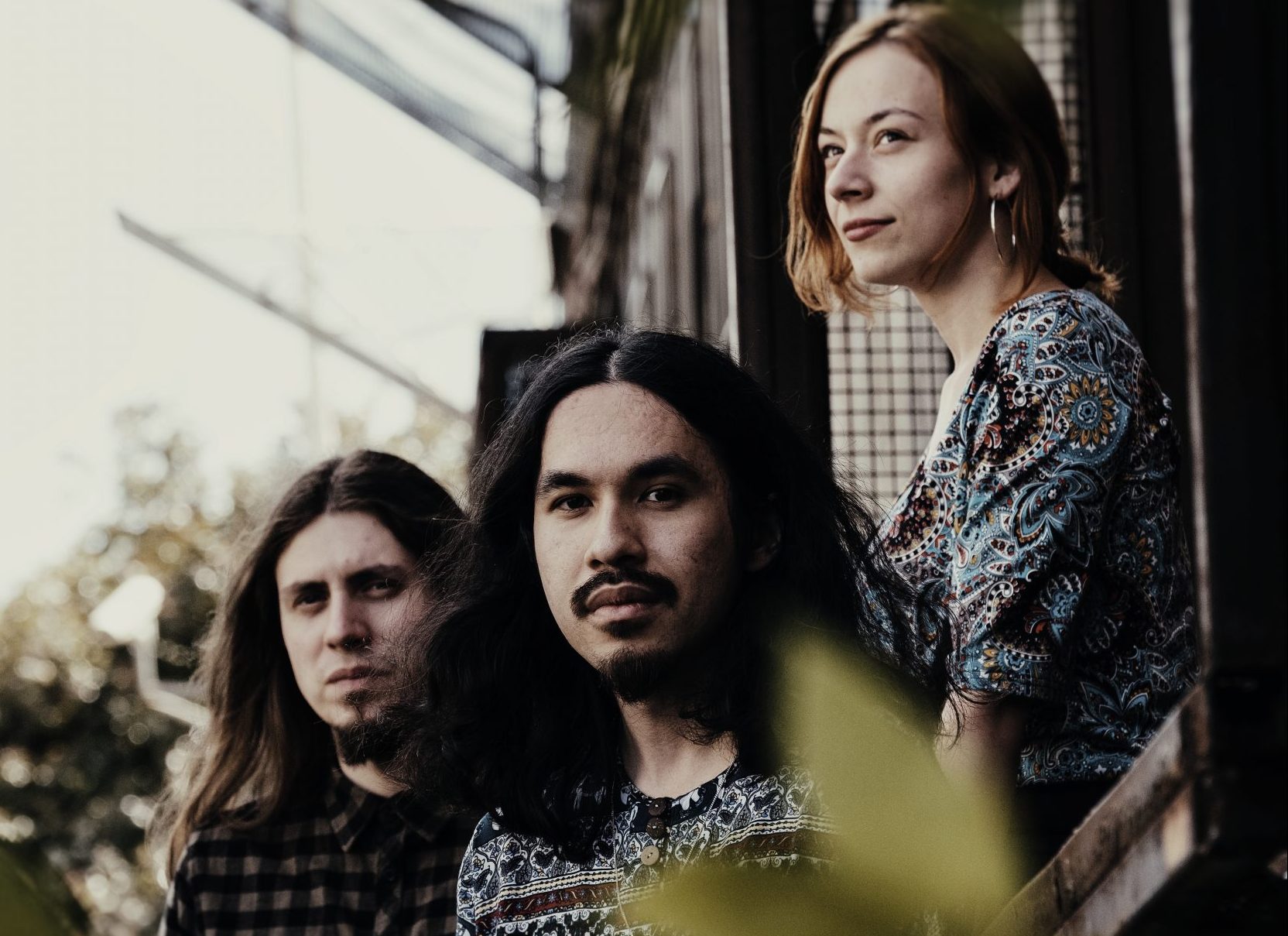