Flara K is a duo from Montreal, Canada who explore a unique blend of R&B, indie pop, and electronic music influences.

Their follow up EP ‘somewhere in between’ was composed during the months of lockdown in a cold Montreal winter. Focusing on a strained relationship, Rumours & Doubts and day drunk touch on dealing with personal vices that create a negative and toxic mental state. The only way out is vulnerability – to move past barriers that make it impossible to talk honestly with those around you.

The final track Insecure pt I & II is the hard conversation where all doubts, self-comparison, and distrust are finally stripped away, opening a state of mind, not as fragile as the one referenced in day drunk, but one that is reinforced with confidence, and hopefulness.

The duo is working on their debut LP due out in Fall of 2022. 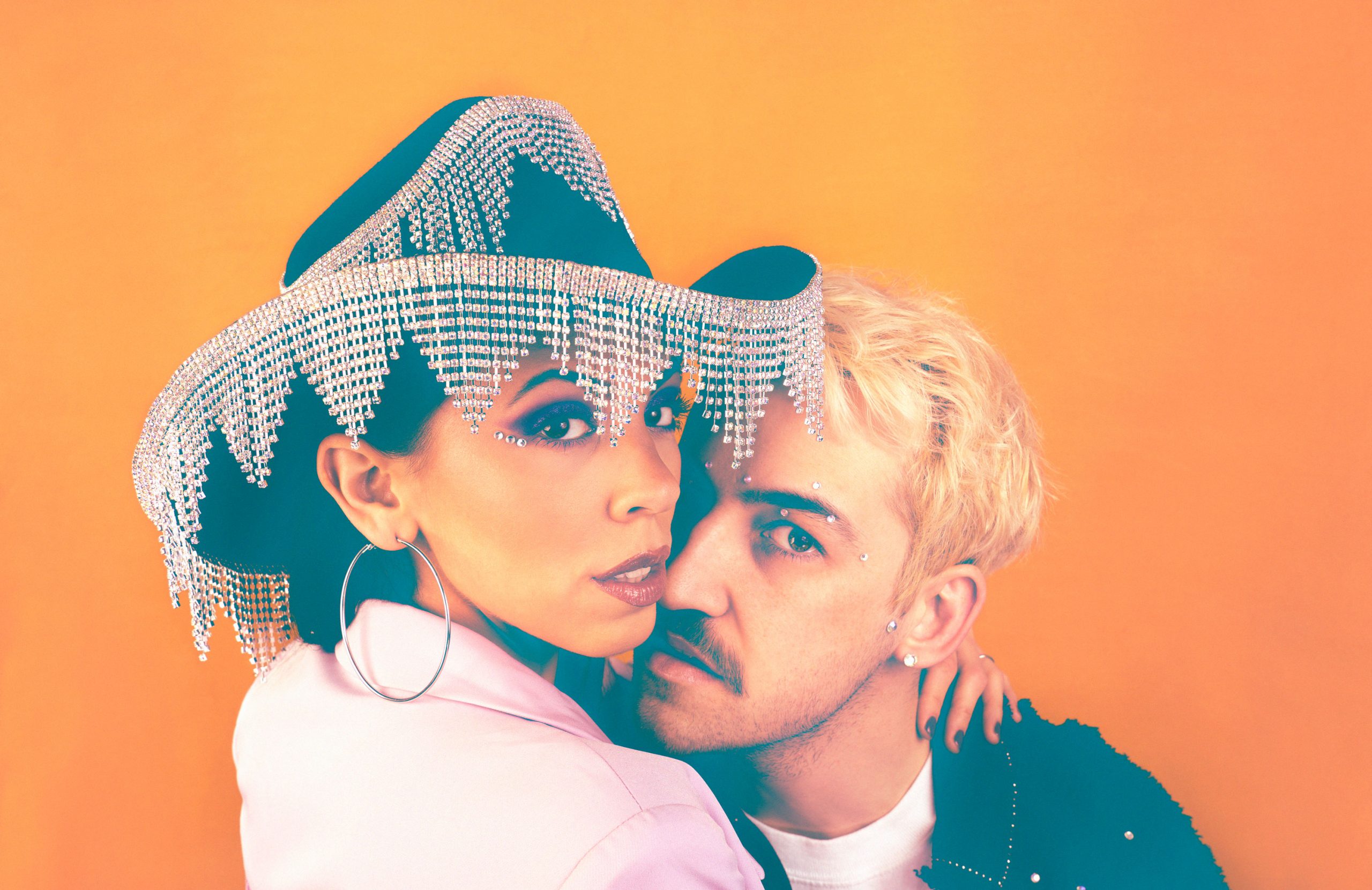