Before Fin McDowell could speak, she would sing. When she was barely one year old, she was imitating the sounds of music (so her parents tell her) and immediately had a connection to music that was undeniable. As she grew up, she became inspired by genres like folk, country and christian contemporary, in addition to Celtic music via the band Celtic Thunder. This fusion of music influences so early on is what makes her own original music unique. Now at 17 years old, Fin is releasing her debut pop singer- songwriter single “Losing Game”, which is a representation of emotions of self-doubt and discouragement during the pandemic, but also a resolution to overcome these emotions. Written by Fin McDowell and produced by Christian Stonehouse, “Losing Game” was released January 28th, 2022 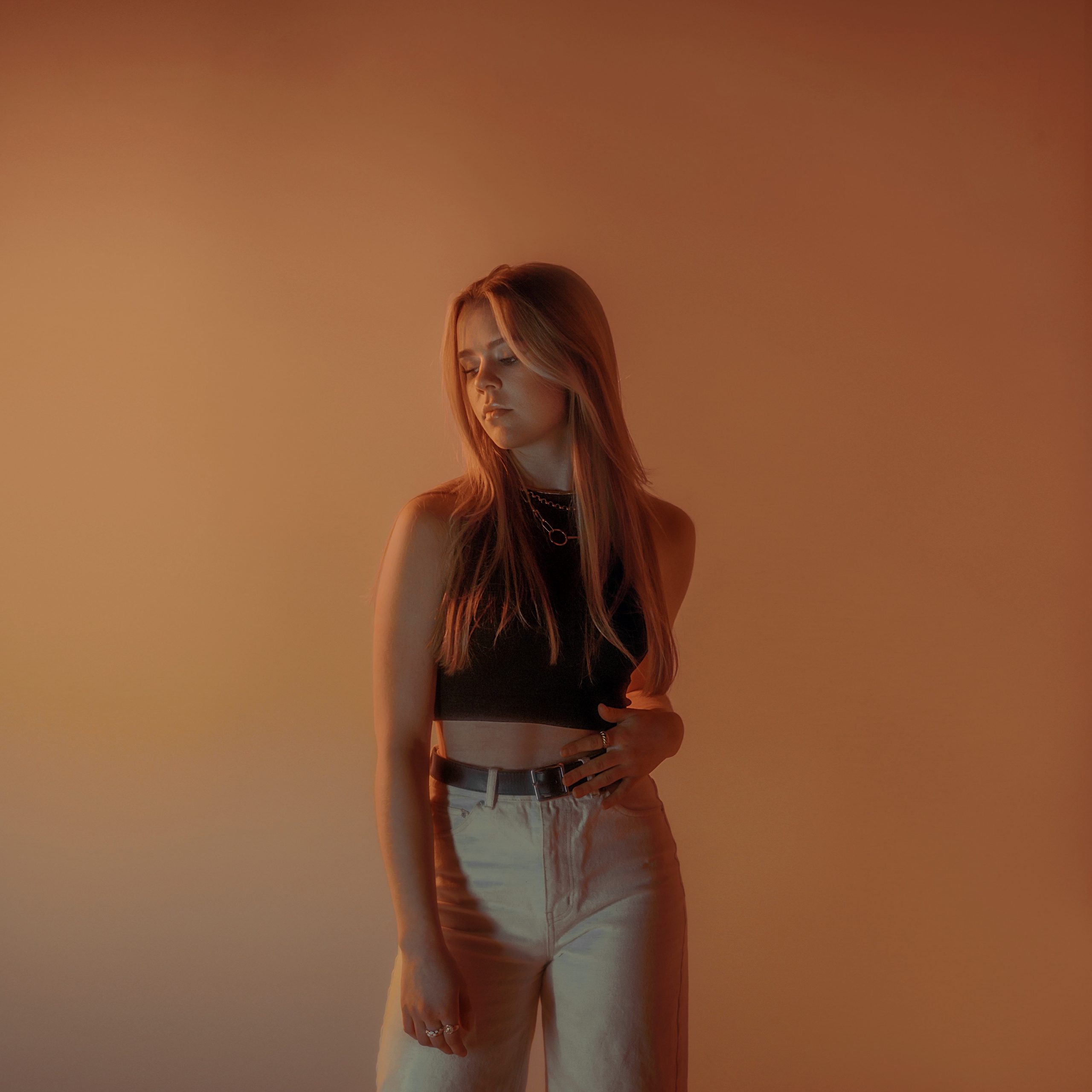