Ezra Jordan is an independent singer/songwriter from Toronto, Ontario. His music draws inspiration from Contemporary Pop, R&B, and Soul and he approaches songwriting with a focus on piano. Since his journey as an artist began, he has amassed over 250,000 views on YouTube, 5 million streams + on Spotify, and has charted on the radio in the US. His most recent release was his Single Cougars with producer Elijah Woods. Cougars perfectly encapsulates what made Ezra’s previous releases so special but at the same time signifies the closing of a chapter in Ezra’s career.

For his sophomore EP, Ezra will be transitioning over into a more real, raw and emotional sound that will allow his fans to dive deep into his psyche and authentic self. This will be a new Ezra Jordan that no one has ever seen or heard before. 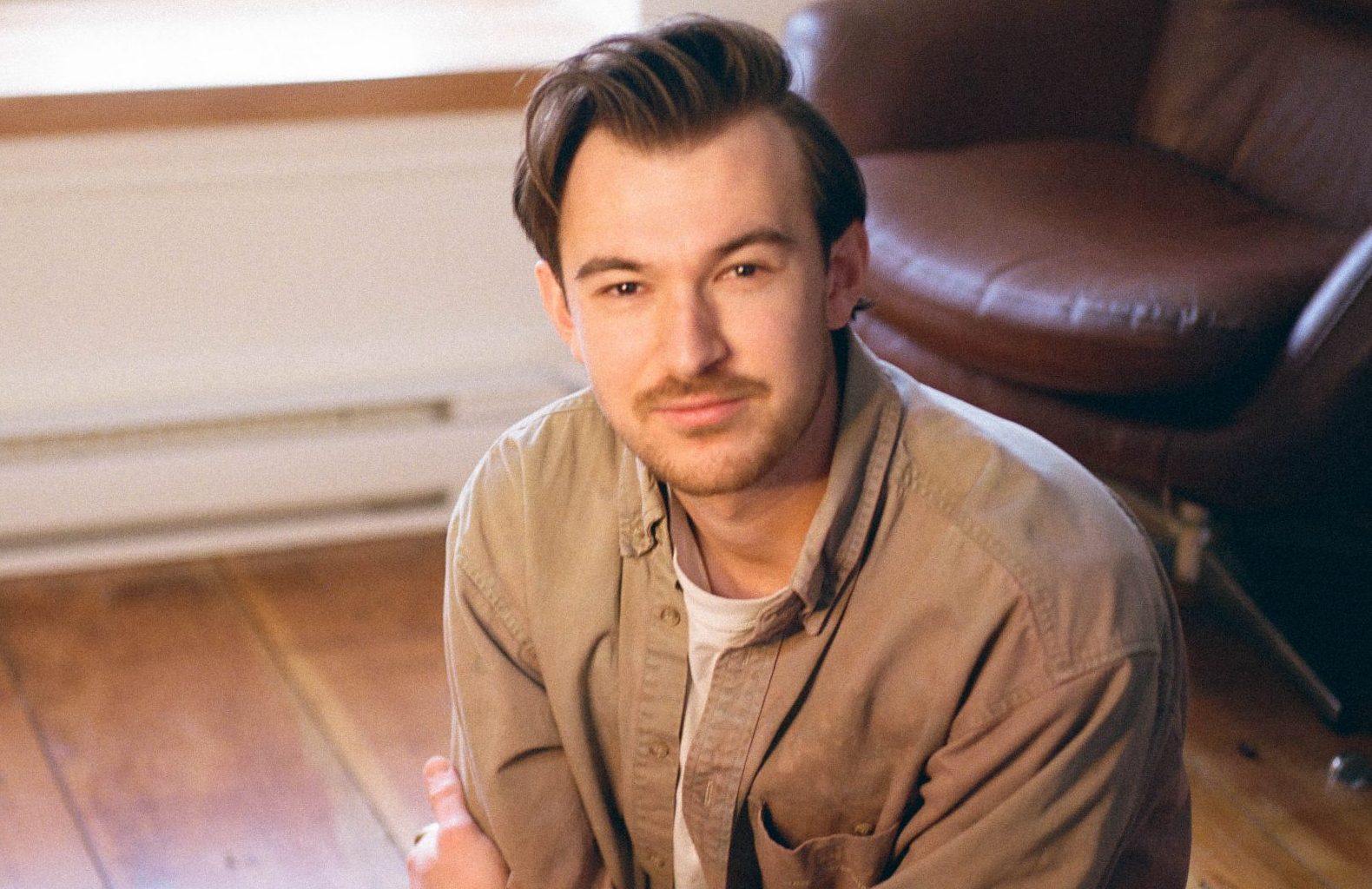